Mexico's Alfa to spin off rest of stake in Nemak, shares surge 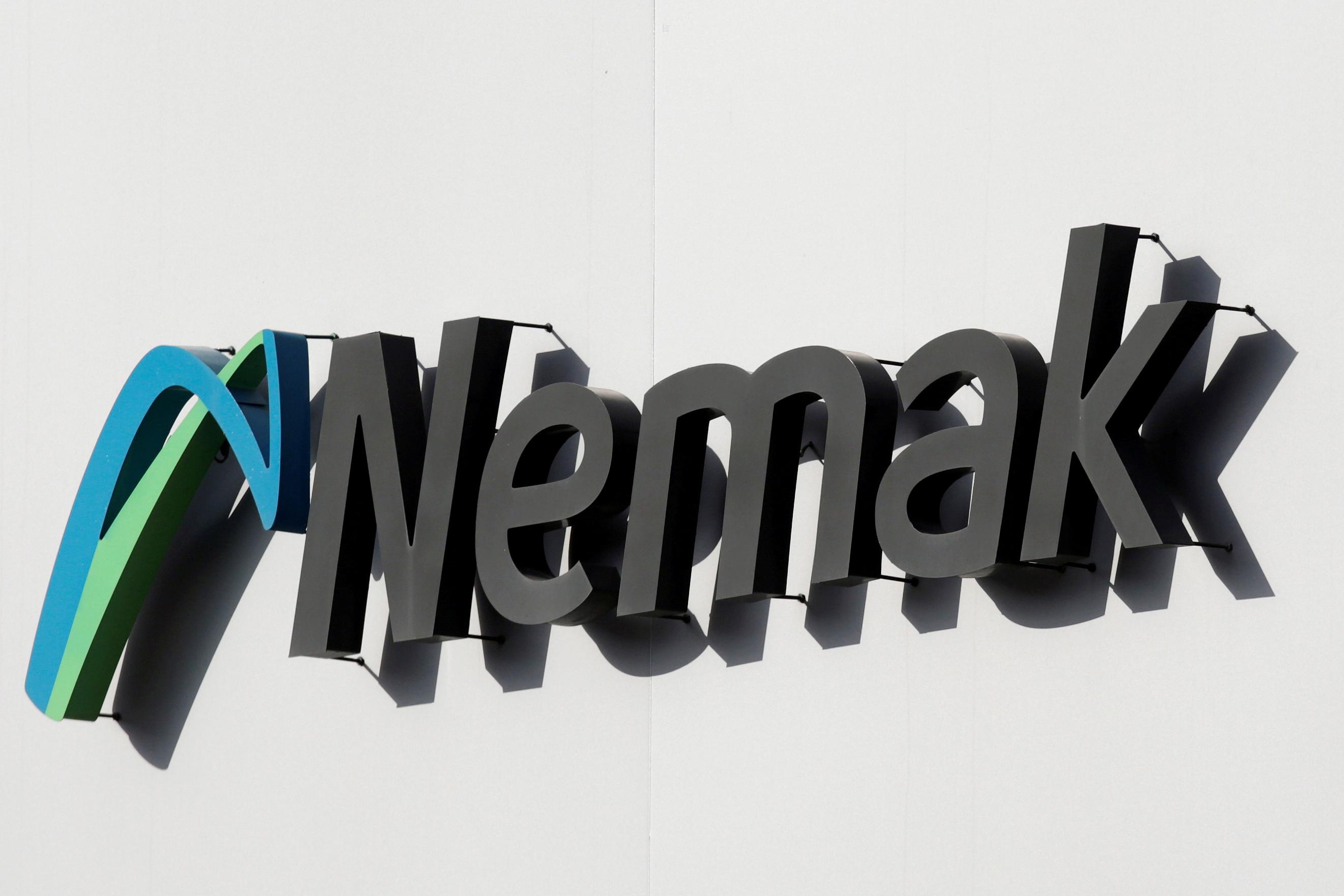 If shareholders approve the proposal at an Aug. 17 meeting, they would receive one share of Controladora Nemak for each of their Alfa shares. They would also retain share ownership in Alfa’s equity.

“We plan a gradual and orderly transition process to make Nemak an independent business,” Alfa President Alvaro Fernandez Garza said in a statement.

The company posted a $125 million loss compared with net profit of $42 million the year before, while revenue shrank 60% from year-earlier period to $403 million – making it the worst-performing of Alfa’s publicly-traded companies.

Mexican bank Banorte said investors were likely to cheer the separation of Nemak’s risk from its parent company.

Alfa also owns 82% of petrochemicals company Alpek (ALPEKA.MX) and 53% of telecommunications provider Axtel (AXTELCPO.MX). It is also the owner of food products business Sigma, and oil and gas unit Newpek.

The company said this month it will complete the sale of the majority of Newpek’s U.S. assets before the end of 2020. 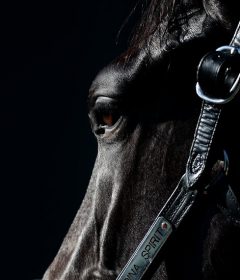 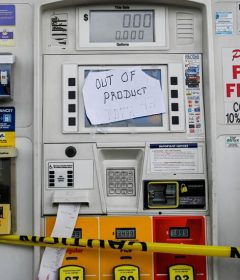 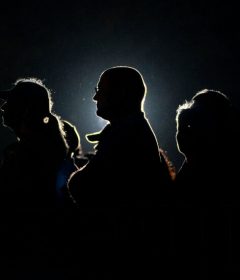 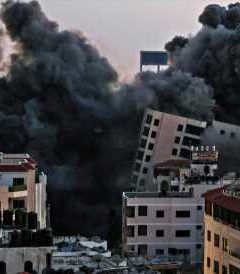 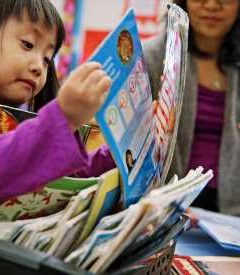 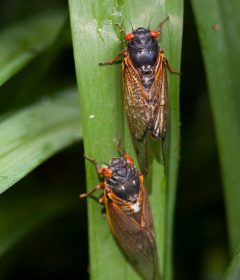 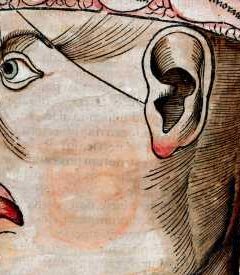