Home » Analysis & Comment » Opinion | Am I Too Alarmed About Democracy? Or Is Ross Douthat Too Chill?

Produced by ‘The Ezra Klein Show’

Am I too panicked about the future of American democracy?

My colleague Ross Douthat thinks so. He points to research suggesting that voter ID laws and absentee voting have modest effects on elections and the reality that Republican state officials already have tremendous power to alter election outcomes — powers they did not use in the aftermath of 2020 and show few signs of preparing to use now.

[You can listen to this episode of “The Ezra Klein Show” on Apple, Spotify, Google or wherever you get your podcasts.]

So I invited Ross on the show to hash it out: Am I too alarmed, or is he too chill? We also talk about his trio of recent columns trying to find a middle ground in the fight over how America understands, and teaches, it’s own history; as well as how his own medical struggles with treatment-resistant Lyme disease have shaped how he’s understood and covered the coronavirus.

You can listen to our whole conversation by following “The Ezra Klein Show” on Apple, Spotify, Google or wherever you get your podcasts.

(A full transcript of the episode will be available midday on the Times website.) 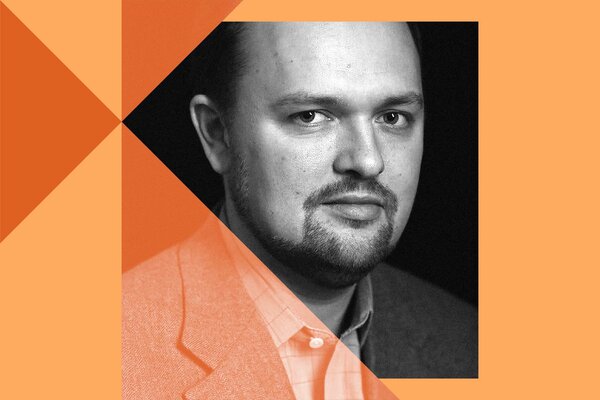 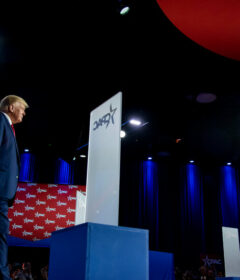