Since 9/11, and even before, Hollywood’s portrayal of Muslims has emboldened inaccurate stereotypes of dangerous villains or jihadist terrorists. In addition to misrepresenting Muslims, the industry has also arguably underrepresented this population — one U.S.C. study found Muslims represented 1.6 percent of speaking roles in recent major films. Actor, musician and activist Riz Ahmed is challenging this status quo in a career that has included playing a guileless assistant struggling to make ends meet in “Nightcrawler” and a drummer who loses his hearing in the film “Sound of Metal.” In 2021, he became the first Muslim to be nominated for a best actor Oscar — an accolade he found “bittersweet.”

[You can listen to this episode of “Sway” on Apple, Spotify, Google or wherever you get your podcasts.]

In this conversation, Kara Swisher and Ahmed discuss how far Hollywood has — or hasn’t — come in addressing the misrepresentation of Muslims and talk about the power of streaming platforms like Netflix and HBO Max to catalyze more authentic and diverse storytelling. They also dive into Ahmed’s latest project — “Mogul Mowgli,” which the artist describes as “a personal exploration of home and identity and, really, where you’re from and what that means.”

(A full transcript of the episode will be available midday on the Times website.) 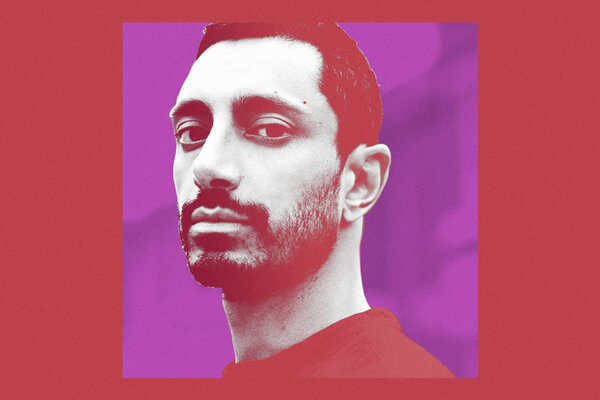 Thoughts? Email us at sway@nytimes.com.