Opinion | Weak Democrats Got Texas Into This Mess

Richard Parker is the author of “Lone Star Nation: How Texas Will Transform America.”

Pretty soon, Texans will openly carry loaded firearms into grocery stores, gas stations and even airports. Women will effectively be unable to get a legal abortion. And schoolchildren won’t learn, at least not legally, the unvarnished story about discrimination or racism. And a bunch of Texas legislators are hanging around Washington, D.C., trying to derail draconian restrictions on voting rights in their home state.­

But this isn’t another jeremiad on just how crazy we dang Texans are.

No, this is a cautionary tale of what can go wrong in America when there is not a strong Democratic Party to check an increasingly undemocratic Republican Party and force it into moderation. Bipartisanship may be a pipe dream, but if America doesn’t want to wind up like Texas, it should pay attention to what has gone awfully wrong in the Lone Star State. Democrats everywhere have to get tough.

The majority of Texas House Democrats fled a special session in Austin July 12 because they had no other choice. They are so politically powerless that they could not otherwise stop this steamroller of a bill, fervently supported by the Republican governor, Greg Abbott, which would essentially strip voting rights from perhaps millions of Texas, mostly the young, the old, Latinos and African Americans. (None of these groups are mentioned by name in the legislation, of course, which instead clips drive-through voting, mail-in voting and extended voting, all of which are vital if you can’t just take off from work at your leisure on any given Tuesday to cast a ballot.)

Republicans control the levers of power, including every statewide office, and what seems like every single one of the three million votes in the mostly rural areas of the 261,000 square miles of the state. Democrats are so outnumbered and stripped of power in state government here — after a generation of Republican gains — that the only way they can stop the agenda of the far right is to run away and rob the Legislature of a quorum.

Along with trying to roll back voting rights, the Legislature and the governor have already passed into law measures that require public school history teachers to tell “both sides” of the story of racism. Abortions would be banned if there is a fetal heartbeat, usually around six weeks, when a woman may not even know if she’s pregnant. Private citizens will be able to enforce the law, with the incentive of lawsuits against a woman, her doctor or anyone who helped her.

Despite popular misconception, Texans haven’t been legally able to just stroll down the street with a gun since 1896, after the outlaw John Wesley Hardin got himself shot to death in the Acme Saloon in El Paso. But starting in September, just about any adult in Texas will be able carry a gun almost anywhere — without any kind of training or license.

Real-life problems, like keeping the electrical grid functioning, go unresolved. The only thing the Legislature didn’t try to do was secede. 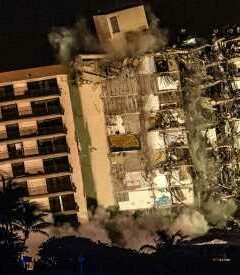 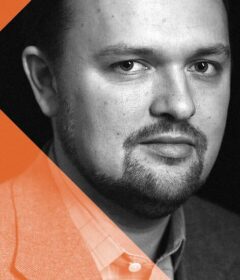 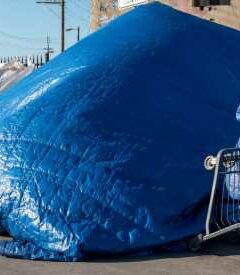 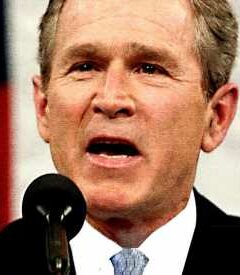 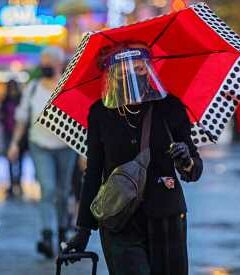 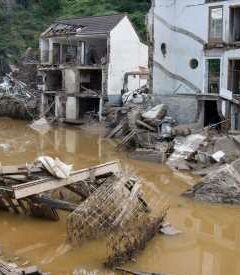 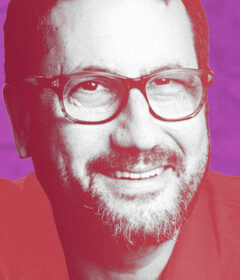