Opinion | Why J.&J. Vaccine Recipients Should Also Get Booster Shots 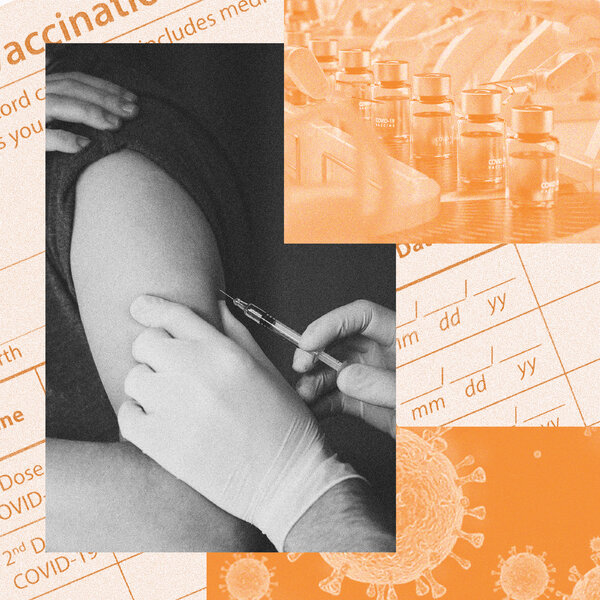 Dr. Lin is an associate professor of bioengineering and neurobiology at Stanford University and performs research on SARS-CoV-2 antiviral drugs. Dr. Sax is a professor of medicine at Brigham and Women’s Hospital and Harvard Medical School, where he is the clinical director of the division of infectious diseases.

The Biden administration wants people who got the Pfizer-BioNTech or Moderna mRNA vaccines to seek a “booster” shot several months after their second dose, if the Food and Drug Administration deems them safe and effective. (Third doses are already authorized for immune compromised people.) Notably absent from these announcements are what the 14 million U.S. residents who have received the one-shot Johnson & Johnson vaccine should do.

We think people who received the Johnson & Johnson vaccine will need a booster, and they can get one now. Pfizer’s Covid-19 vaccine recently received full approval from the F.D.A., which means that doctors can recommend a dose to their patients at their discretion, or what’s called “off-label.” Physicians should have this conversation and recommend the shots, in particular for immune compromised patients.

Health authorities have so far advocated only for additional Covid-19 doses for people who got the Pfizer or Moderna mRNA vaccines, based on multiple studies showing that these vaccines’ protection against SARS-CoV-2 wanes over time. However, we found the reluctance of organizations like the Centers for Disease Control and Prevention to recommend vaccine boosters for Johnson & Johnson recipients an unfortunate omission, one they justified by citing ongoing studies, results of which should be available soon.

However, given the spread of Delta, there are concerns over how well the Johnson & Johnson vaccine holds up. While there is no systematic data collection on vaccine breakthrough cases nationally, reports from multiple locations suggest a higher breakthrough rate for Johnson & Johnson versus the other vaccines. In the Provincetown outbreak, a higher proportion of cases occurred from Johnson & Johnson recipients than from Pfizer or Moderna recipients, when adjusting for the number of vaccines given. Among people who are immune compromised, early studies suggest that there may be notable differences between the vaccines. One recent study, which has not been peer-reviewed, found that 33 percent of Johnson & Johnson-vaccinated dialysis patients did not develop antibodies, compared with 4 percent for Pfizer and 2 percent for Moderna.

The Johnson & Johnson vaccine is certainly better than no vaccine, regardless of the variant. A recent study from South Africa found it reduced the risk of hospitalization from the Delta variant in health care workers by 71 percent relative to the unvaccinated general population. While this finding is encouraging, it does not address whether a subsequent dose of Johnson & Johnson or another vaccine might be even better.