(Reuters) – Afterpay (APT.AX) laid out plans on Thursday for its buy now, pay later service to be available on at least three continents, capitalising on the sector’s burgeoning popularity, as the Australian firm said its full-year loss more than halved. 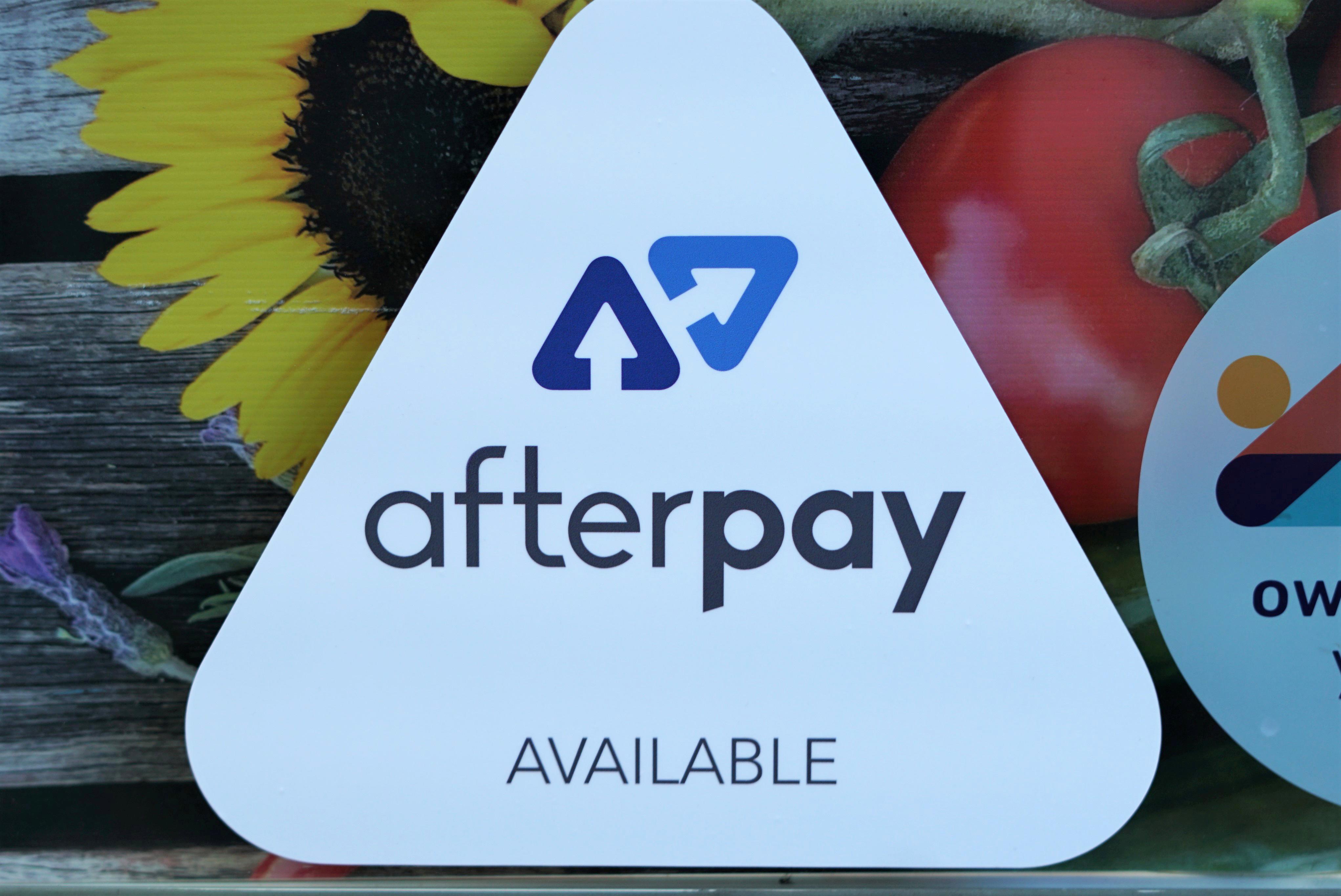 An online shopping boom triggered by the coronavirus outbreak has supported growth in the BNPL sector and helped to turn Afterpay into one of Australia’s 20 most valuable stocks.

In a volatile first hour of trade, Afterpay shares climbed nearly 6% to a record A$95.97, but quickly reversed course to be 5% down at 0100 GMT while the broader market was marginally higher.

The quarter to June was Afterpay’s best in terms of the amount of sales it processed, and underlying sales in fiscal 2020 doubled from last year to A$11.10 billion ($8.04 billion).

Afterpay, which offers small interest-free instalment loans to shoppers and makes money by charging merchants a commission, said it will buy a Singapore-based BNPL, EmpatKali, which operates in Indonesia, that would help it drive into Asia.

It also launched into Canada.

This follows its European expansion plans announced on Monday, which would see the Afterpay enter Spain, France, Italy and possibly Portugal with regulatory approvals in place.

In the United States, active customers more than tripled during the year, while underlying sales in the country jumped to A$4 billion from A$900 million a year earlier.

The United States has become the fastest-growing BNPL market and accounts for more than half of the company’s customers and more than a third of underlying sales.

Core earnings jumped 73% to A$44.4 million, in line with the company’s own hiked forecast last week.