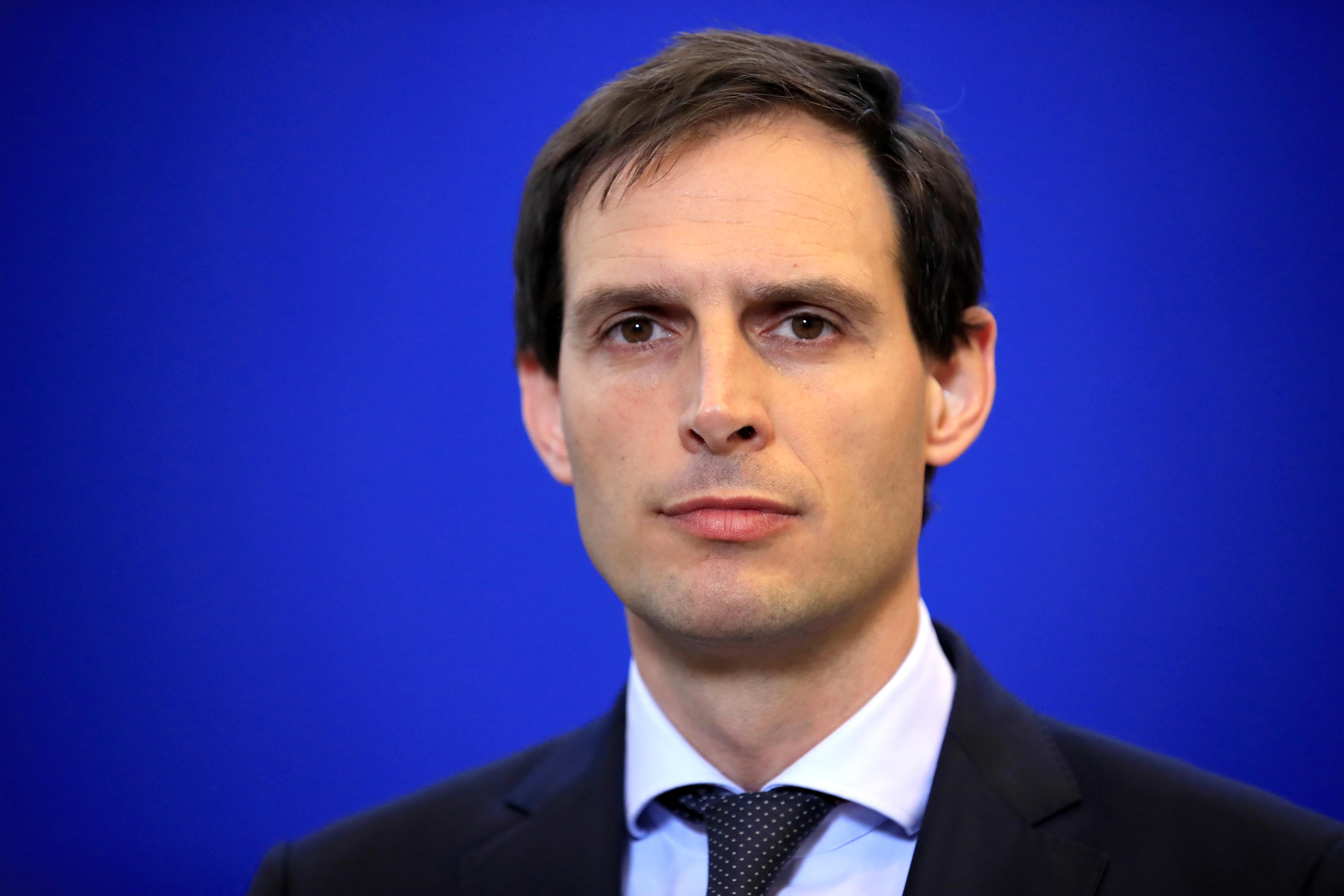 “Bonuses in these times of crisis are unwise and incompatible with support funded by taxpayers’ money”, Hoekstra told Dutch newspaper De Telegraaf.

Documents filed by Air France-KLM last week showed criteria for Smith’s variable pay had been altered, and now included his ability to secure financial aid for the ailing airline group.

Air France-KLM (AIRF.PA) is moving towards a 10 billion euro ($10.8 billion) government-backed rescue deal, sources have told Reuters, in which the Dutch government would back around 2 billion euros in loans to Dutch subsidiary KLM.

Group chairman Anne-Marie Couderc told French senators on Wednesday that talks on a combination of state guarantees and direct loans to Air France should conclude “in coming days”, while an agreement on Dutch support for KLM would take longer.

Smith has said he will reduce his 2020 fixed and bonus pay in proportion to the salaries of workers affected by temporary layoff programmes.

Smith is paid an annual salary of 900,000 euros, while his variable payments can run up to 1.35 million euros. He also receives 2 million euros per year in long-term incentives, paid out after three years.

While the fixed and variable pay will be trimmed in proportion to furloughed workers’ salaries, the bonus criteria have been adjusted to remove debt reduction and add cash conservation as well as the “obtaining of support and financing”.