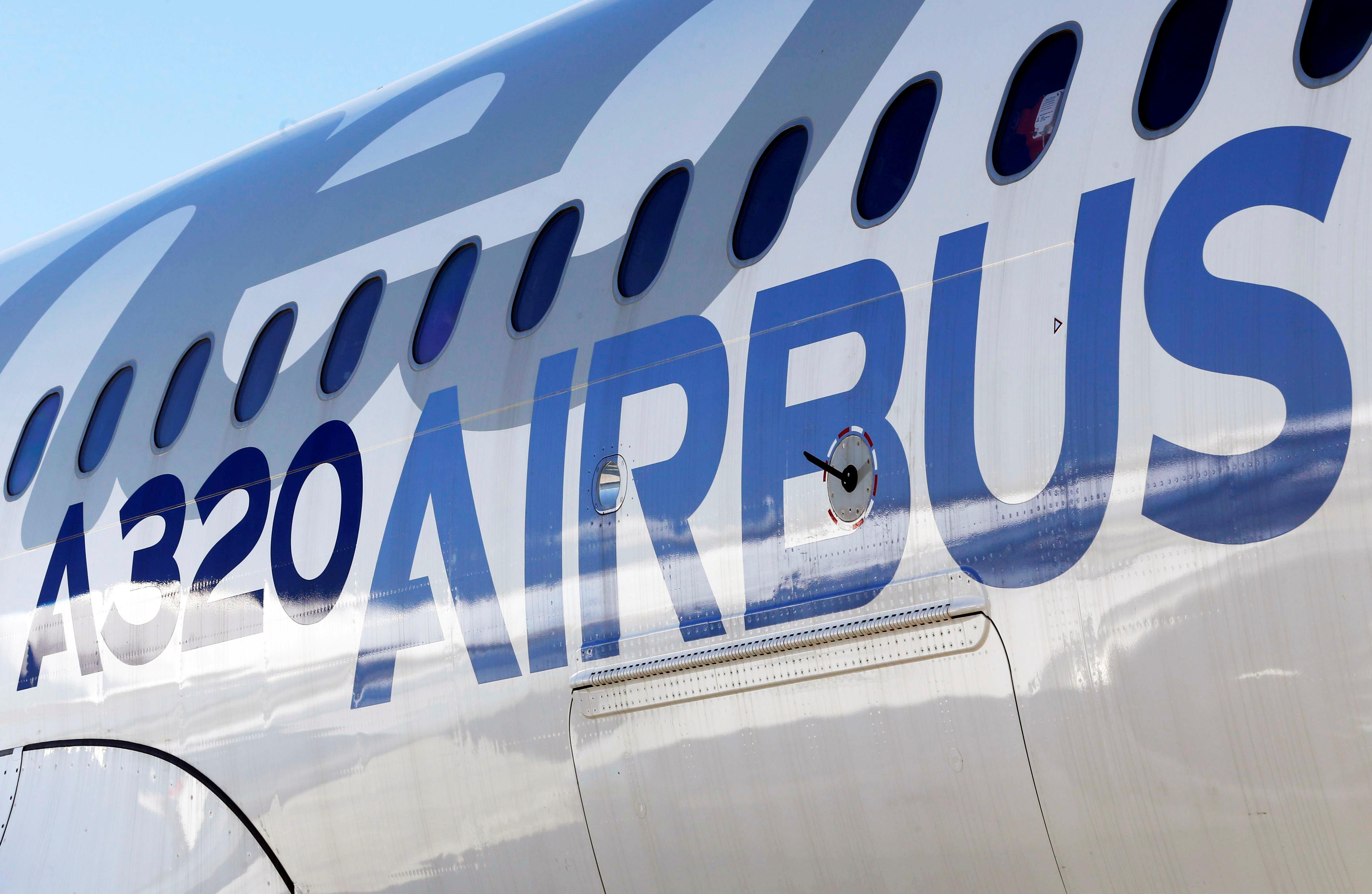 TOULOUSE, France (Reuters) – Airbus (AIR.PA) will furlough some 3,000 French aerospace workers by tapping a government-backed scheme for four weeks starting from Monday, the planemaker said on Friday, in its latest effort to cope with the coronavirus crisis.

The company said the measures would apply to those unable to work because their workstations “cannot be fully secured” in line with health measures imposed during a country-wide lockdown in force since March 17.

Confirming a Reuters report, the company said some 3,000 workers would be affected at factories in Toulouse, Nantes and Saint-Nazaire.

The CGT union said this represented 20% of the Airbus workforce in France. It employs 130,000 people worldwide.

Airbus has announced plans to cut jetliner production by at least a third after demand for air travel collapsed and most airlines found themselves unable to take delivery of aircraft.

Airbus said the furlough or “partial activity” scheme may be extended beyond a planned May 17 end-date if needed to address an unprecedented downturn and recently lowered production rates.

The “partial activity” or “partial unemployment” scheme, which is widely available to companies in France, allows firms to reduce working hours and provide workers with partial compensation that can be recovered from the government.

Unions backed the scheme which sources said would allow employees to receive some 92% of their usual salary during the furlough.

“Since the beginning of the confinement, we have been asking management to apply the … scheme,” said CGT union official Xavier Petrachi. “It is an essential measure to protect employees and save jobs.”