As Wall Street reels, veterans recall '87 while the young look to textbooks

(Reuters) – As U.S. financial markets reel from a week of historic swings, industry veterans are drawing on memories from their earliest years on Wall Street, while younger professionals are looking to lessons from history books. 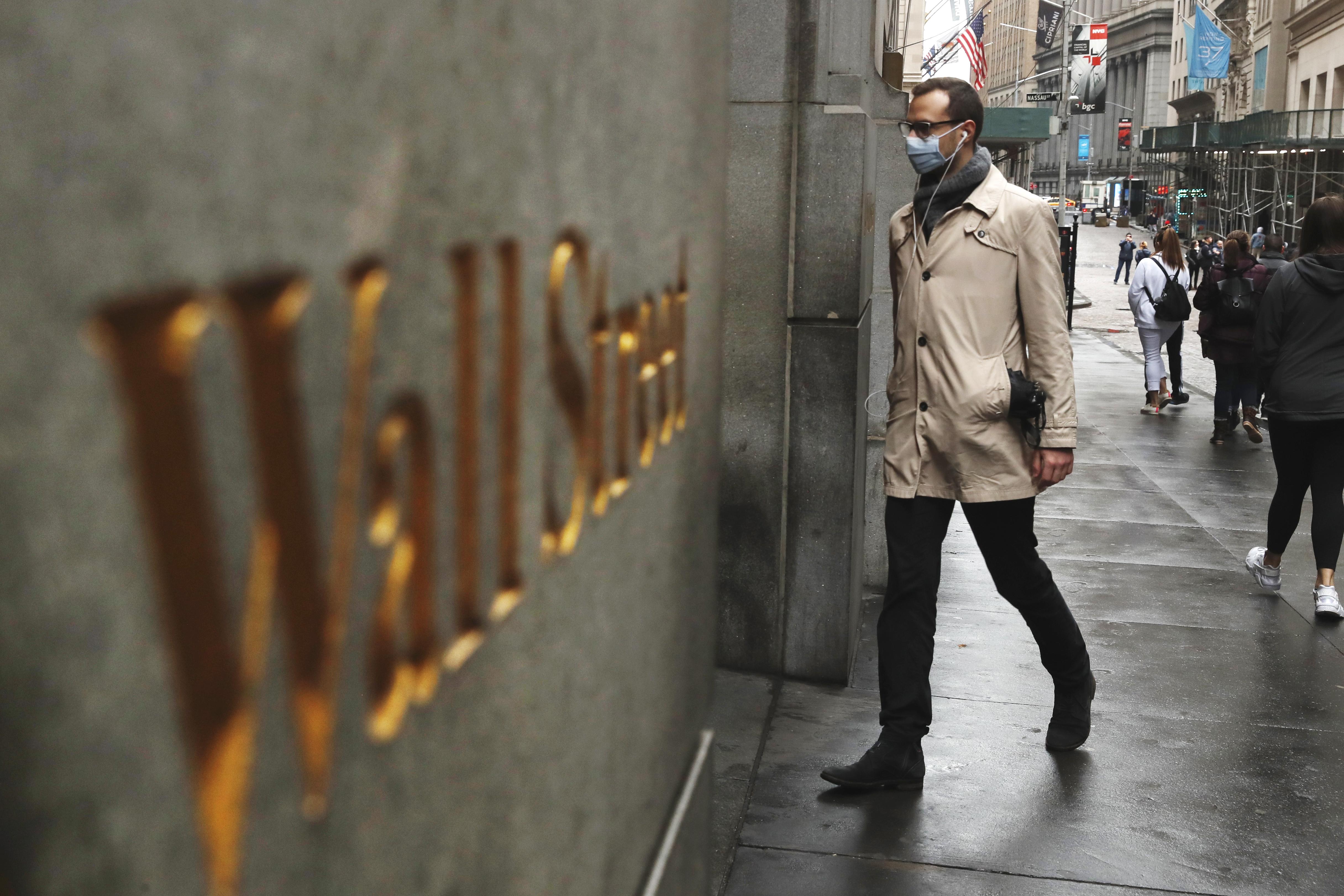 Following an 11-year bull market, many investors have never experienced a market selloff as violent as the near 27% slump in the S&P 500 .SPX from its record highs through Thursday, brought on by fears about the coronavirus pandemic, or Friday’s 9% rebound.

Thursday’s 10% drop on the Dow Jones Industrial Average .DJI was its steepest one-day decline since Oct. 19, 1987, now known as “Black Monday,” when the Dow crashed a record 22.6%.

Clayton Phillips, a 25 year-old financial adviser at Keenan Financial in Boston, said the recent selloffs marked the first major declines he has seen during his two-and-half years in the industry. The best precedents, he said, were financial histories he studied in preparation for a certification exam.

“I’ve been reading about this,” he said. “But it’s different to see it in real time.”

Villere & Co partner George Young began working as a stock broker in 1984 and remembers offers to buy and sell shares of smaller companies all but drying up on Black Monday.

Young said his biggest takeaway from that day is, “If you can stand the volatility, you will be rewarded over time. But you have to take a sanguine and long-term attitude.”

Since the S&P 500 began its tumble from its Feb. 19 record high over fears about the coronavirus and its potential damage to the global economy, markets have been besieged by volatility. The S&P 500 has seen 12 days in 2020 with swings of 1% or more, compared to 15 such days in all of 2019.

Friday’s comeback, after U.S. President Donald Trump declared a national emergency to combat the outbreak, was the biggest one-day percentage gain for the S&P 500 since Oct. 28, 2008.

Many Millennials in recent years embraced stocks, anxious to partake in a bull market that started in the aftermath of the 2008 financial crisis and stretched through February. Too young to remember the market traumas of 2008, many use the Robinhood smartphone app offering no-fee trades that can make it attractive for investors with small amounts of money.

Phillip Perry, a 37-year-old financial planner and colleague of Phillips’ at Keenan Financial, estimated he has spoken with more than 30 clients this week under 30 years old, all of whom were shocked by the market chaos.

“Everybody’s freaking out,” he said. “They’ve literally never seen volatility. The VIX has been has been at historic lows, they pick their Robinhood stocks and feel like really savvy investors because it keeps going up. So their initial question now is, do they get out now, do they stop the bleeding?”

Wall Street’s fear gauge, the VIX jumped to its highest since the 2008 financial crisis on Friday after logging its biggest-ever one-day surge in history the day before.

Perry said he advises his clients to stay the course, speaking as one of the firms’ more experienced hands.

His views echo those of Donald Selkin, whose first job in the financial industry was trading commodities at Merrill Lynch in 1978. Now chief market strategist at Newbridge Securities in New York, Selkin said his most vivid Black Monday memories are of traders paying extremely high prices for derivatives to hedge against even more volatility in the sessions that followed.

That ended up being a bad bet because the market soon stabilized, with Black Monday in retrospect appearing to be one of modern history’s best buying opportunities.

“My advice to younger people would be to stick your toe in at these lower prices, selectively, and dollar cost average on the down days,” Selkin said.

Shawn Cruz, TD Ameritrade’s 36-year-old manager of trader strategy, in recent days has drawn on lessons he learned at business school about the causes behind the 2008 crisis, and said he has been applying those lessons to predict the coronavirus’ likely impact on the economy.

The suspension of professional sports games, canceled conventions and half-empty restaurants has raised fears – not about whether the longest U.S. economic expansion on record is ending – but about how deep a now presumed recession will be.

“It’s like when you’re in the military and you go through all this training, but it’s not like when there are real bullets flying,” Cruz said.