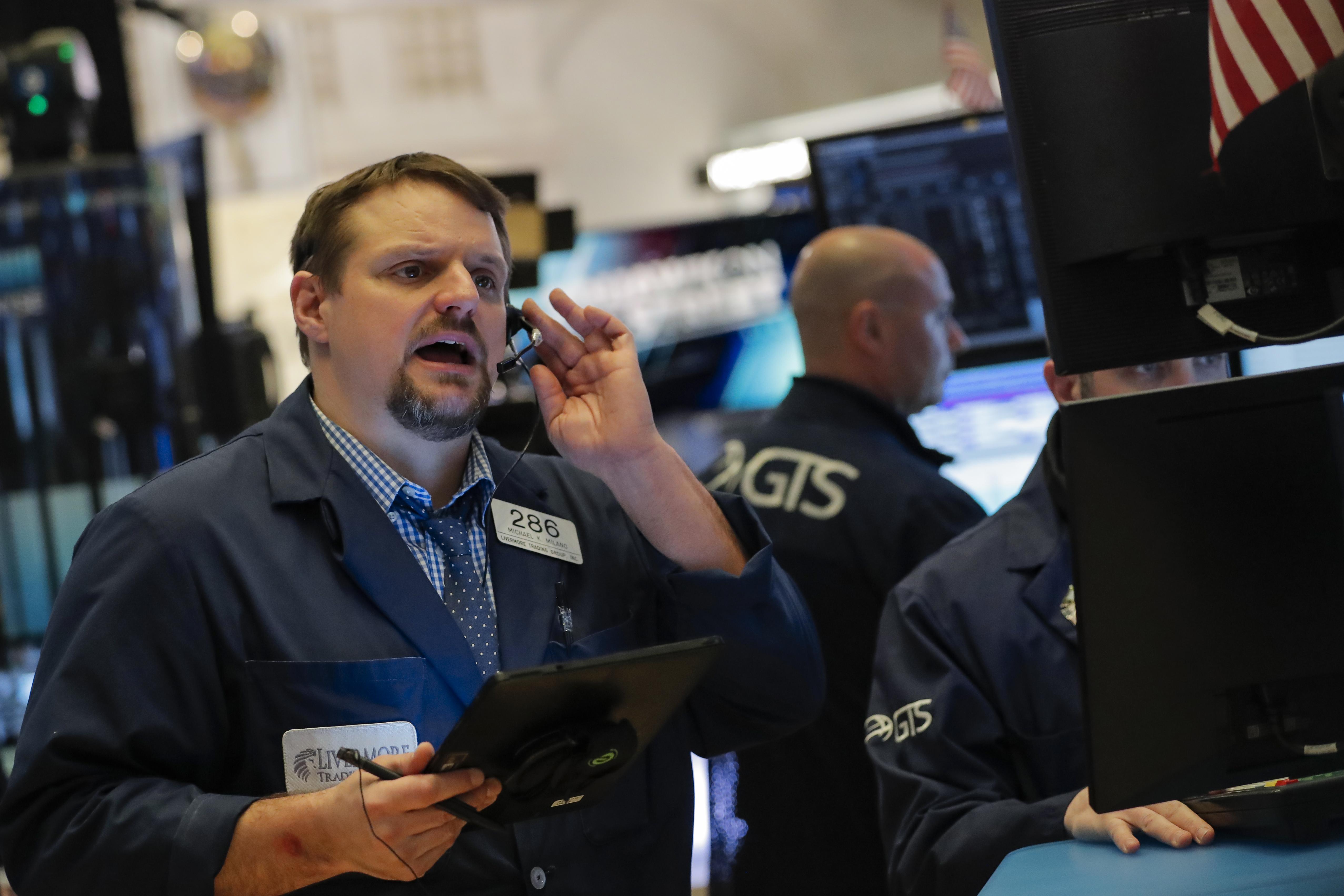 Boeing Co (BA.N) took another big hit, falling 16.1% as the planemaker called for a $60 billion bailout for aerospace manufacturers facing the pain of an extended collapse in global travel.

The benchmark slipped 3.82%, inching close to the 7% threshold that triggers another 15-minute halt – a familiar feature of two weeks of huge losses which have shattered Wall Street’s longest ever bull run.

“The fear of, maybe, deflation setting in, is probably one of the reasons why the market is acting the way it is.”

Wall Street’s main indexes had bounced on Tuesday from a massive selloff a day earlier, as the Trump administration pressed for a $1 trillion stimulus package and the Federal Reserve relaunched a plan to purchase short-term corporate debt.

However, investors feared that even dramatic stimulus will not be able to avert a deep recession, as the COVID-19 disease continues to spread rapidly across the globe and estimates for the duration of the damage extend out into the summer.

Worries about mass debt defaults or writedowns to come also has U.S. banks under pressure, with the S&P 500 banking subsector .SPXBK down 5.6%.

“If you have lots of companies drawing down their credit facilities to make sure that they can keep their businesses running then it’s a reasonable assumption that banks will have some credit problems down the road,” said Keith Bliss​, managing partner at iQ Capital (USA) LLC, in New York.

Boeing, just a year ago seen as a perpetual growth stock and a symbol of U.S. tech and industrial power, has now lost more than 60% of its value, while the market overall has fallen by around a third – or around $7 trillion in value.

The collapse into a bear market, among the fastest in history, has spurred some calls for a pause in trading. Treasury Secretary Steven Mnuchin late on Tuesday reiterated the administration will keep markets open, while suggesting trading hours could be shortened at some point.

The idea of shortened hours drew immediate opposition from a number of leading investors and exchange managers, who said it would harm the market’s credibility.