(Reuters) – Boeing Co (BA.N) said on Wednesday it took in 18 new orders for widebody planes in February but saw more customers cancel orders of its grounded and previously best-selling 737 MAX jet, as it faced another blow to demand from the coronavirus outbreak. 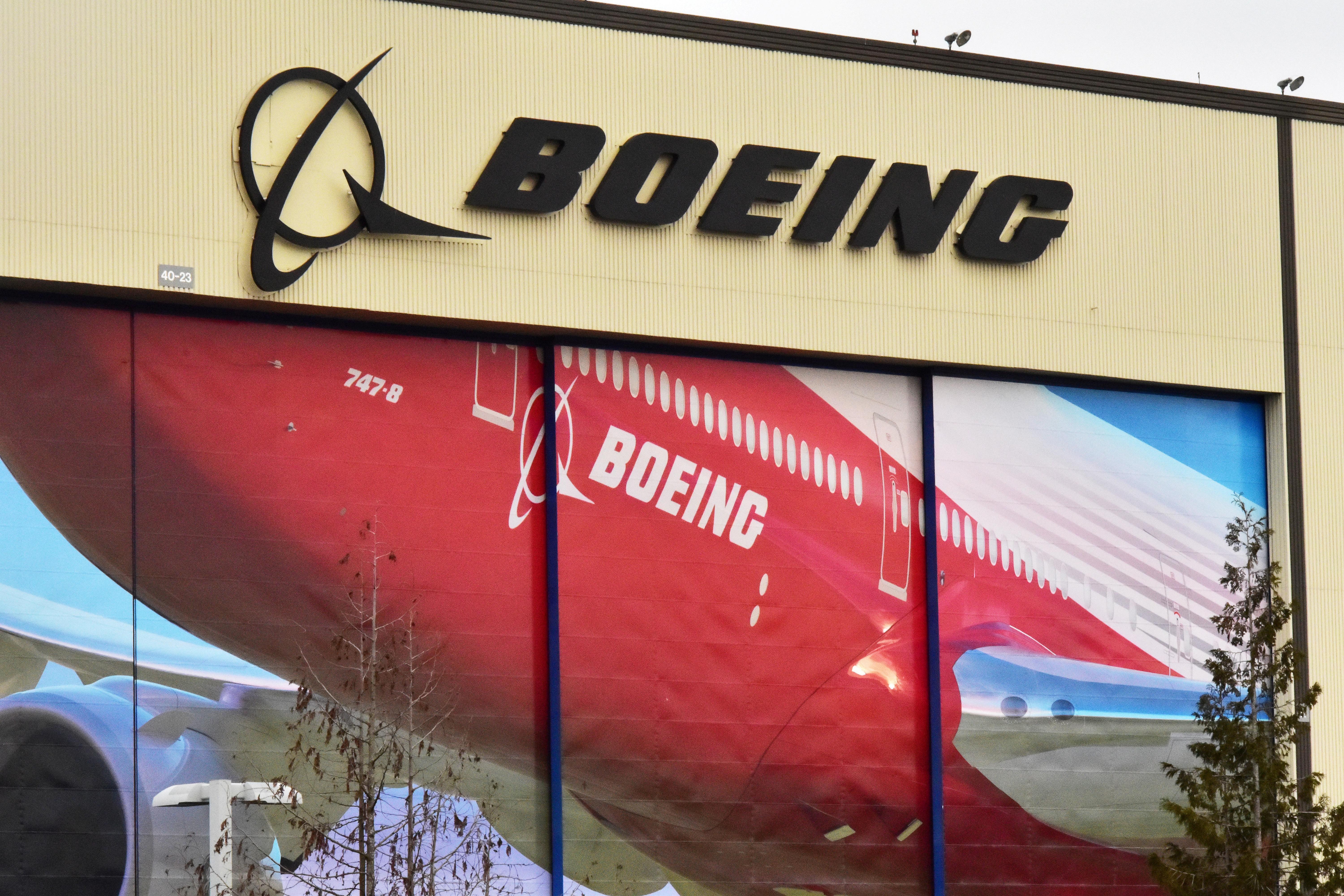 The U.S. planemaker, which had failed to secure any order in January for the first time in decades, said some customers swapped 737 MAX orders in favor of more expensive wide-body planes.

Boeing had received 49 new orders in the first two months of 2019.

The company, struggling with a crisis that started a year ago following the second of two fatal crashes involving the 737 MAX, said it delivered just 30 planes to customers in the first two months, down from 95 a year ago.

Airbus failed to secure any new aircraft orders in February.

After an accounting adjustment representing jets ordered in previous years but now unlikely to be delivered, Boeing’s net total for orders in February sank to a negative 28 airplanes.

The orders included what Boeing called a “conversion” by Air Lease Corp (AL.N) of nine MAX orders into three 787s, reflecting greater demand from airlines for the wide-body 787.