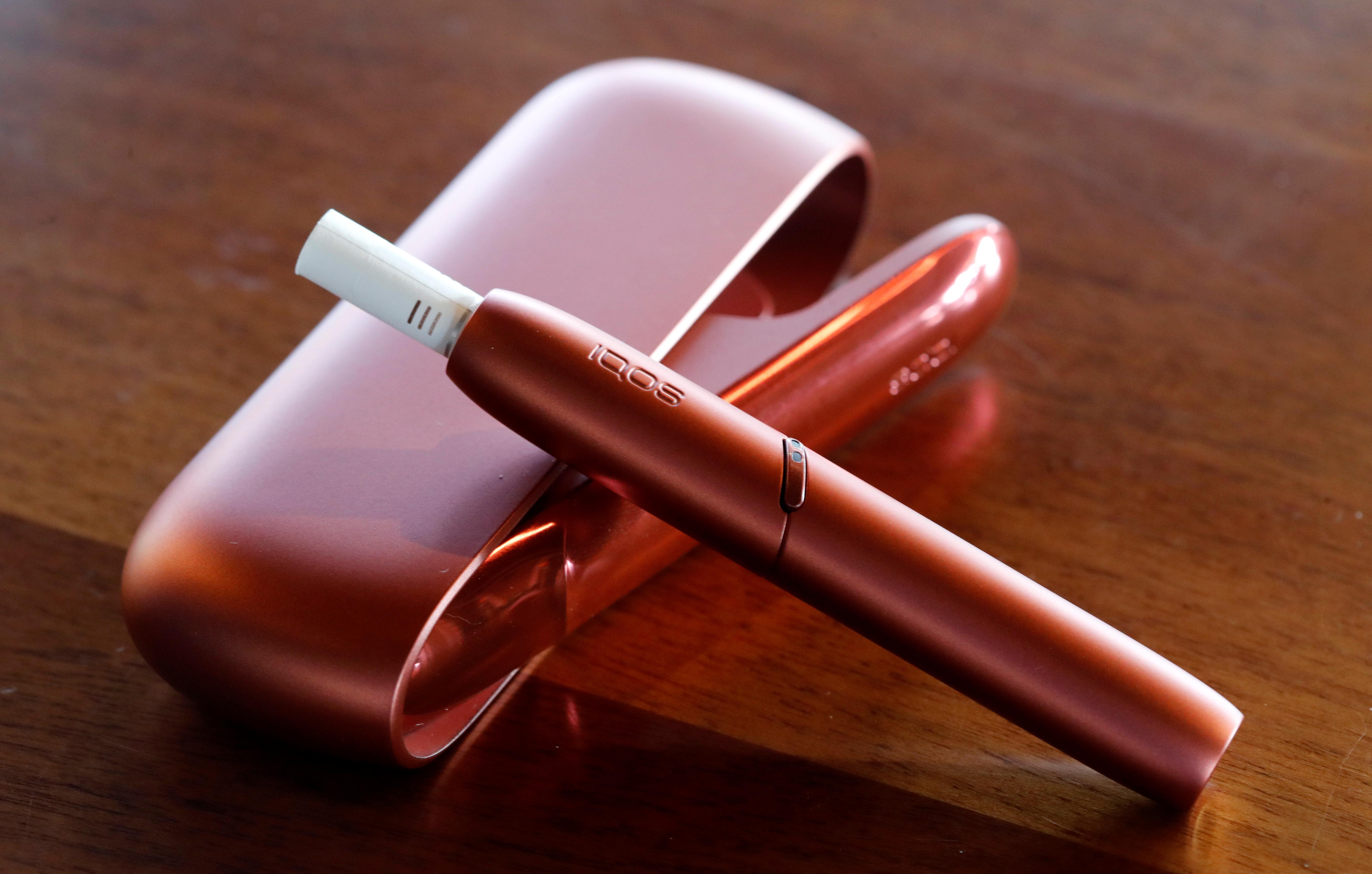 (Reuters) – British American Tobacco (BATS.L) said on Thursday it had filed patent infringement challenges against Philip Morris International Inc (PM.N) in the United States, the UK and Germany over the heating technology used in its iQOS tobacco products.

The Lucky Strike cigarette maker said it had brought two actions in the United States against Philip Morris, one through the International Trade Commission (ITC) and one in the district court of eastern Virginia that includes remedies for damages caused as well as an injunction.

“If we win we may be able to get an ITC exclusion order blocking the importation of IQOS into the U.S. by Philip Morris unless they agree to take a license to our patents,” Will Hill, spokesman for British American Tobacco, told Reuters.