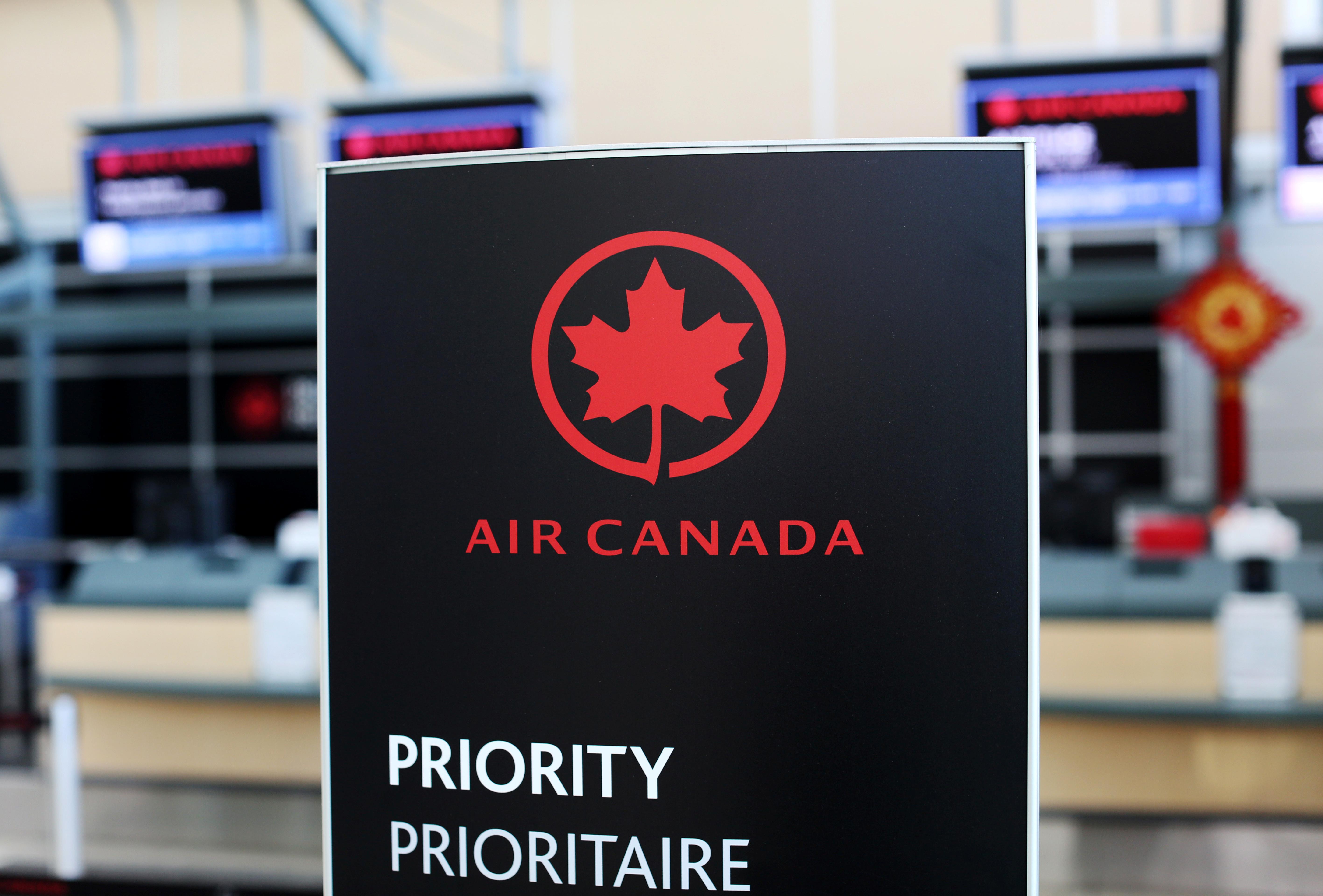 WINNIPEG, Manitoba (Reuters) – Canadian Prime Minister Justin Trudeau said on Saturday that he would look at possible ways to help airlines further, but announced no new measures after the country’s biggest airline Air Canada said it would lay off most of its workers.

Trudeau said in a briefing in Ottawa that Canada has already put in place a wage subsidy to try and keep more workers on payrolls, and recently announced loans for large employers.