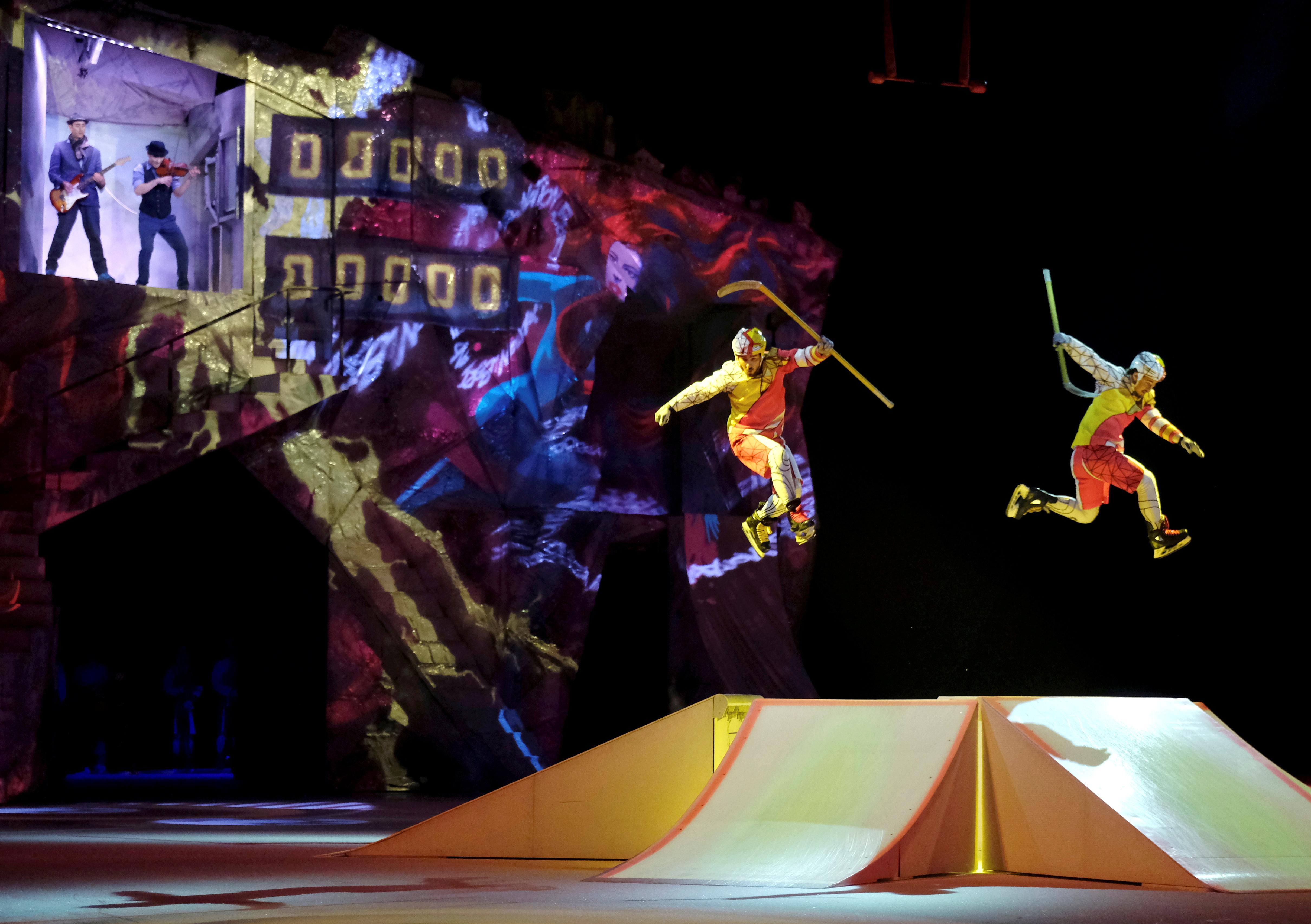 (Reuters) – Canada’s Cirque du Soleil Entertainment Group filed for bankruptcy protection on Monday as the COVID-19 pandemic forced the famed circus operator to cancel shows and lay off its artistes.

The Montreal-based entertainment company, which runs six shows in Las Vegas, has struggled to keep its business running amid coronavirus restrictions that started in March, forcing it to lay off about 95% of its workforce and temporarily suspend its shows.

“With zero revenue since the forced closure of all of our shows due to COVID-19, the management had to act decisively to protect the company’s future,” Chief Executive Officer Daniel Lamarre said.

As part of the investment, government body Investissement Québec will provide $200 million in debt financing.

But creditors are unlikely to agree to the deal, which could result in existing debt holders getting about 45% equity in the restructured company, a source familiar with the discussions told Reuters.

TPG, Fosun and the Canadian pension fund, which have held a majority stake in the entertainment company since 2015, will also be responsible for a $15 million employee fund to provide financial assistance to laid-off employees.

Cirque said it will seek protection under the Companies’ Creditors Arrangement Act (CCAA), and its application will be heard on Tuesday by the Superior Court of Quebec. It will also seek its immediate provisional recognition in the United States under Chapter 15.

The company also said the artists and show staff of resident shows in Las Vegas and Orlando, which are expected to resume before the rest of its shows, would not be impacted by the layoffs.