Mr. Santorum, a former Republican presidential candidate, said at a conservative political event last month that “we birthed a nation from nothing — I mean, there was nothing here.” 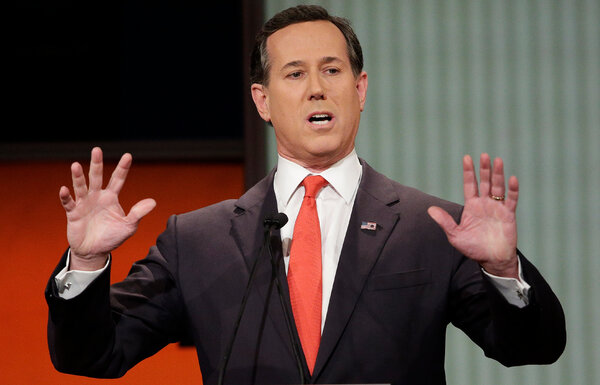 Rick Santorum, the former Pennsylvania senator and Republican presidential candidate, has been dropped from his role as a CNN political commentator amid controversy over recent remarks that seemed to erase the role of Native Americans in U.S. history.

Matt Dornic, head of strategic communications at CNN, confirmed on Saturday that the network had “parted ways” with the former senator.

Mr. Santorum could not immediately be reached for comment on Saturday afternoon.

Mr. Santorum’s departure from CNN came after comments he made about Native Americans at a Young America’s Foundation event last month.

After Mr. Santorum’s comments were made public, many called for him to be dropped from the network, including Fawn R. Sharp, president of the National Congress of American Indians.

“It wasn’t a matter of if, but when,” Ms. Sharp said on Twitter on Saturday after Mr. Santorum’s departure from CNN was announced. “Justice is served.” 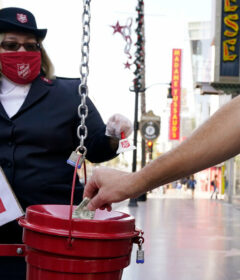 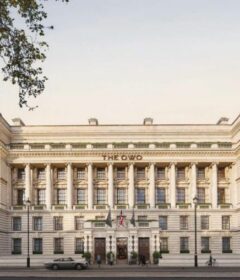 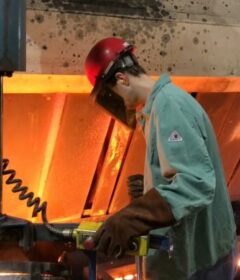 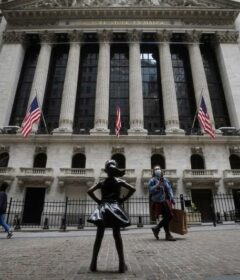 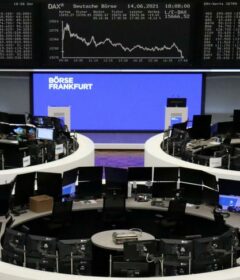 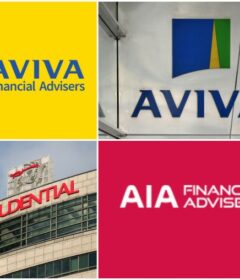 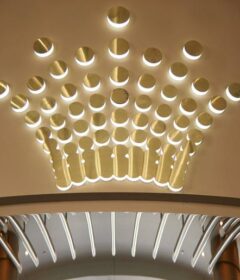