WASHINGTON (Reuters) – A health emergency dismissed at first as a fleeting risk to the U.S. economy has turned into a full-on test of whether a decade of planning, regulation, research and soul-searching has left the financial system resilient to a major shock and its central bank able to mount a rescue. 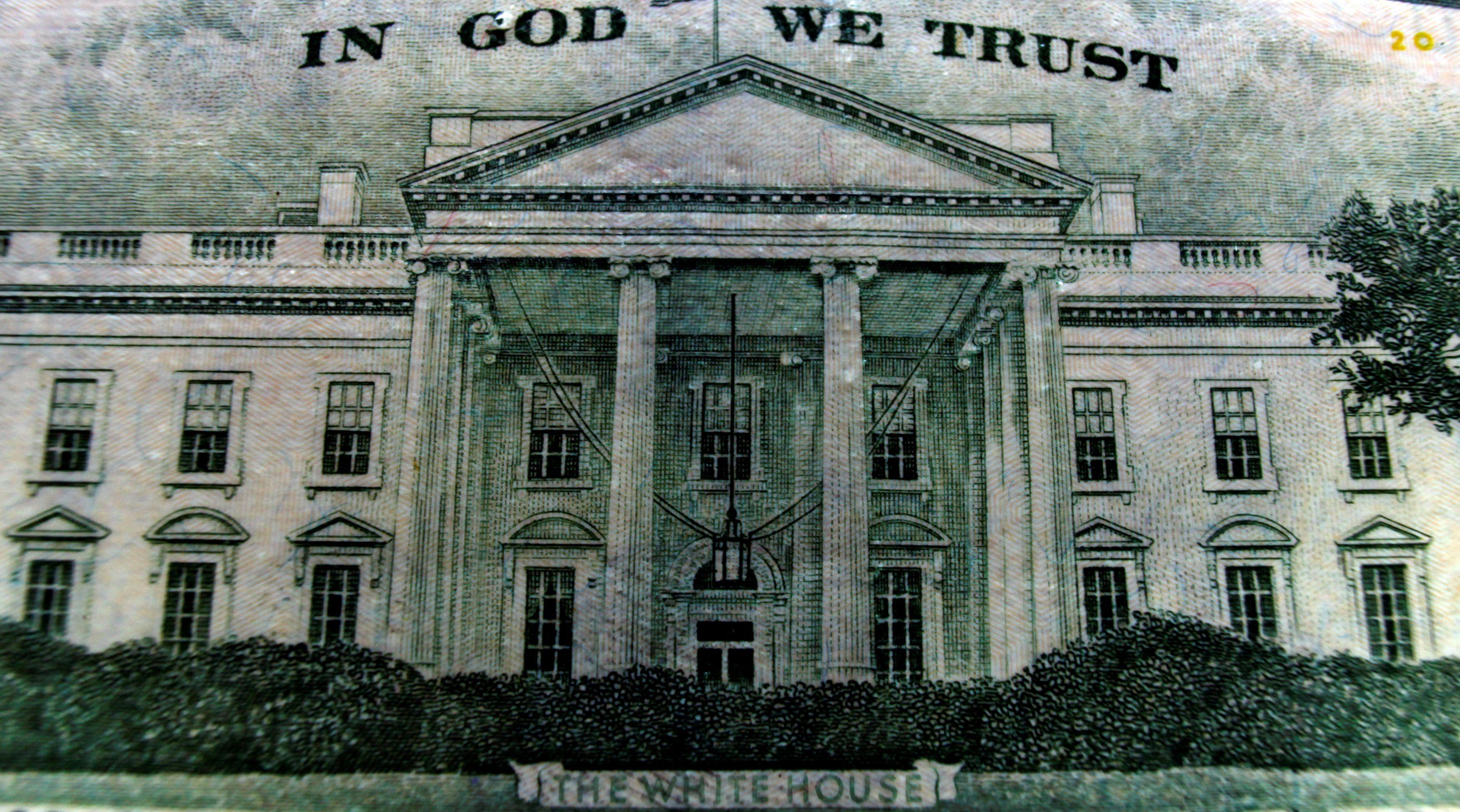 Though equity markets continued sinking on Monday, the success of the Federal Reserve’s emergency response will play out in coming weeks across financial markets the central bank has pledged to keep functioning, across corporations that may be hard pressed to make payments on a record load of debt, and in corner shops and households that turn to local banks for help as earnings and wages dry up.

Fed chair Jerome Powell rolled out programs on Sunday he said will help on all fronts, but the best hope now is for a short sharp dip in economic growth as the virus is contained, followed by a fast rebound as the country reopens, said analysts and economists who follow the Fed closely.

The longer it lasts, the more likely it leads to mass layoffs and problems beyond those the Fed has anticipated, for example, in the regular “stress tests” major banks must pass.

“This is a sharp, deep real-side shock that started abroad and propagated in the supply side, followed by a significant demand shock and a marked tightening of financial conditions,” a triple calamity that the Fed and others now feel will cause the economy to contract in the April to June period, said Nathan Sheets, chief economist at PGIM Fixed Income and a former Fed and U.S. Treasury official.

The ultimate impact, he said, will depend on “whether the thing will be cured before firms get around to or are required to lay workers off en masse,” Sheets said, an outcome that could ripple through the banking sector, for example, if corporate debt, home mortgage and other types of loans start to go bad.

Even before it has shown up in core economic data like the unemployment rate, the fast-moving crisis has torn such a hole in the economic outlook that the Fed and other central banks on Sunday pulled out their crisis-era playbook of zero interest rates, massive bondbuying and moves to keep dollars flowing around the world.

MORPHING INTO SOMETHING ELSE

Economic policymakers at first felt they would avoid the need for that sort of response, with impacts seen limited to supply chain disruptions rippling from the disease’s epicenter in China and the shutdown of its vast manufacturing complex.

That hope is now gone in what Powell on Sunday called a “profound” risk to the economy – an unprecedented set of circumstances that has shut down many public activities in the name of public health.

Event and travel cancellations have taken the hospitality, sports and entertainment industries offline. Cities are ordering bars and restaurants to close, and the Centers for Disease Control has discouraged gatherings of more than 50 people. Nonfood retail store traffic is down. Port and rail cargo traffic has dropped.

“We have gone from a temporary growth shock to ‘how bad is this’ to ‘is it morphing into something else?” Priya Misra, global head of rates strategy at TD Securities said in a conference call last Thursday.

“Our view is that it is morphing … from a temporary supply side shock to a longer-term demand shock to a funding shock.”

The virus has now infected more than 170,000 worldwide. While slowing in China, the event may still be in its early stages in the United States, where cases have climbed into the thousands and President Donald Trump on Friday declared a national emergency.

PREPARING SINCE THE LAST CRISIS

Preparations for an economic downturn have been underway since the last one. The 2007-09 financial crisis prompted a regulatory overhaul requiring banks to hold more capital and more cash and to show they could survive a large hit.

With an estimated $4.2 trillion in equity and liquid assets held by the largest financial firms, Powell on Sunday said he and other regulators are “encouraging banks to use their capital and liquidity buffers as they lend to households and businesses.”

The Fed got experience of its own in the last crisis in what to do when interest rates hit zero and won’t, in the United States at least, be lowered any further. Economists have spent the last decade analyzing how those efforts – from massive bond buying, negative interest rates, targeted lending, and forceful policymaker statements – have worked globally.

The Fed began putting those conclusions into effect on Sunday, slashing interest rates to near zero in a large cut of 1 percentage point, pledging to buy $700 billion in bonds in coming months, and telling the world rates won’t rise until the crisis has past – a bit of “forward guidance” that could hold down long-term borrowing costs well into the future.

The likely impact of the virus and the public health response “is not something that is knowable,” and remains so uncertain Fed officials have canceled the release of economic forecasts that had been set for this week, Powell said Sunday.

Goldman Sachs on Sunday downgraded its first-quarter U.S. growth estimate to zero. It forecast a deep recession in the second quarter, followed by a bounce in the third. Other private economists also see a sharp contraction.

Nearly two decades ago, after the attacks of Sept. 11, 2001, Fed economists acknowledged the difficulties of economic forecasting after a major shock.

Those gauging the impact had “to take strong stands on questions of psychology and politics,” Fed economist David Stockton told policymakers in an Oct. 2, 2001, Fed meeting.

He penciled in large hits to economic growth continuing into 2002, but noted “because there simply has been no other episode that closely matches the present one, it is very difficult for us to gauge.”