WASHINGTON (Reuters) – The unfolding market shock and economic crisis wrought by the coronavirus disruption is shaping up to be a nightmare for the Federal Reserve – literally. 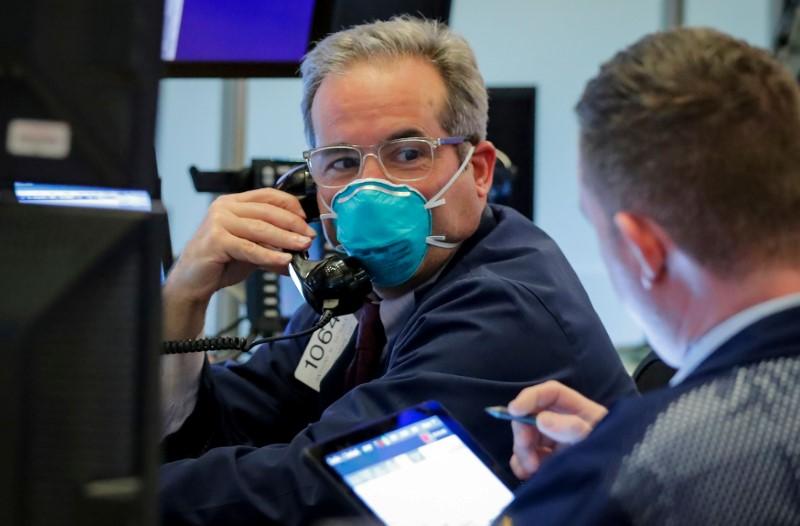 Over the past month, rapidly deteriorating economic and financial conditions have begun to rival the central bank’s doomsday scenario against which it will test big banks’ resilience during their annual “stress test” exams next month.

Of the 16 dire domestic indicators the Fed dreamt up for this year’s test, including plunging stock markets, record low Treasury yields, slumping economic growth and mass unemployment, five have been breached while others are skirting close.

The meltdown, which at one point wiped roughly $6 trillion off U.S. stock markets and clogged up short-term funding markets, is so bad that some bankers have privately grumbled that the Fed should follow its peers in Europe and the United Kingdom and scrap the tests altogether this year.

On Tuesday evening, though, the central bank moved to squash that idea, reminding banks that they will still be required to submit their stress test capital plans on April 6 as scheduled.

“They need to understand where the banks are heading into this,” said Tim Clark, a former senior Fed official who helped build the stress tests after the last crisis.

“The Fed needs to understand where the major pockets of vulnerability are in the system,” said Clark.

Since the 2008 financial crisis, the Fed has put large banks through their paces each year by testing a snapshot of their balance sheets against a hypothetical market shock.

A central plank of the Fed’s post-crisis safety and soundness regime, the tests dictate how much capital and liquidity a bank needs to go about its daily business in the eye of a storm. As the country’s economic expansion continued over the past decade, the tests have gotten progressively harsher. But for the first time, reality may be worse than fantasy.

In this year’s tests for example, the stock market would shed more than 25% of its value, the U.S. economy would shrink by nearly 10% in one quarter, and the unemployment rate would nearly triple to 10% in 2021.

So far in 2020, the Dow Jones Total Stock Market Index, which the Fed uses as its stress test gauge, has already lost 25% of its value since the beginning of the year, even accounting for an 11% surge on Wednesday.

Goldman Sachs projected on Friday, meanwhile that the U.S. economy would shrink by 24% in the second quarter, and St. Louis Federal Reserve President James Bullard warned the jobless rate could hit 30% before the pandemic pain passes.

That’s not all. The yield on 10-year Treasury notes, a key safe-haven asset, has fallen twice as hard as the Fed envisioned, hitting a record low of 0.39% this month. It now overs around 0.8%, slightly above the 0.7% Fed’s floor.

But this is not a cause for panic, according to Clark, who is now a banking adviser for Better Markets, an advocacy group that urges for tougher financial rules.

For one thing, 10 years of stress tests have helped push banks to more than double their common equity capital to roughly $800 billion, Fed data shows, meaning no banks failed the tests last year. 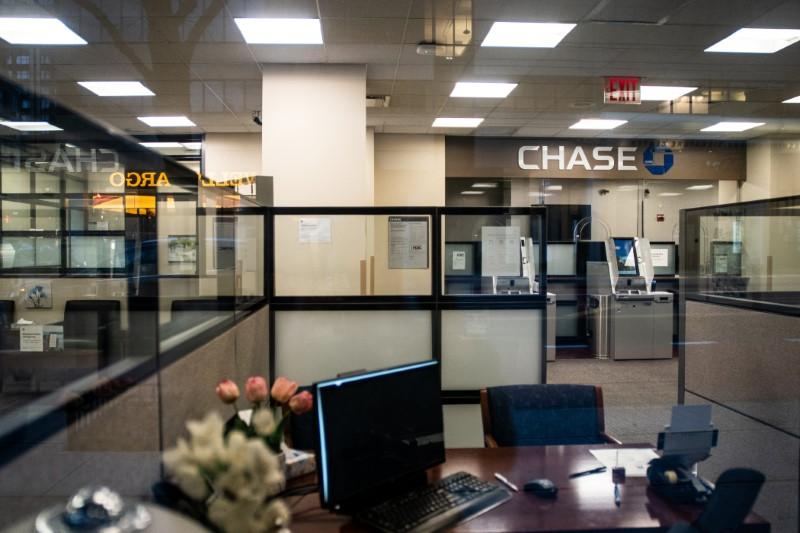 In addition, the exams don’t merely ensure the banks could survive a crisis, but that they could continue to operate normally, dishing out dividends and making share buybacks.

The Fed’s scenarios also envision a steep recession over 2-3 quarters, followed by a gradual recovery, whereas the present economic slump is expected to be much sharper and, hopefully, short-lived.

“They’re trying to make sure the banks have capital to withstand a variety of bad scenarios,” said Clark.