Customers of failed household gas and electricity providers face losing up to £37.40 a week as a rise in the industry price cap coincides with the withdrawal of coronavirus crisis aid, an energy watchdog has warned.

Citizens Advice (CA), which has powers to represent the interests of consumers in the energy market, released the estimate after three more small firms collapsed on Wednesday – all fatally injured by the spike in raw energy costs seen this year as economies have got back in gear following COVID-19 disruption.

A total of 10 energy providers with 1.8 million households on their books have joined the casualty list this month alone as UK wholesale gas costs for delivery next month reach unprecedented levels – up by 520% on the same time last year.

CA said its analysis showed that customers of the five largest failed suppliers were set to pay £6.70 more a week when moved on to the default tariffs of a replacement firm.

That calculation also took in the impact of the price cap hike on such tariffs which is due to rise on Friday by an average £139 annually and £153 for those on pre-payment meters.

The cap shift also coincides with the end of the furlough scheme, which risks tipping current recipients into the ranks of the unemployed, and the £20-a-week Universal Credit uplift.

CA said anyone losing their Warm Home Discount under a new supply contract allocated to them by industry regulator Ofgem could be £17.40 a week worse off in total.

It found that those people also on Universal Credit stood to lose a total of £37.40.

The charity repeated its call for the crisis-era Universal Credit increase to be maintained to help support the worst off amid warnings that surging inflation, driven by higher energy costs and global supply chain disruption, will squeeze consumer spending power even more in the months ahead. 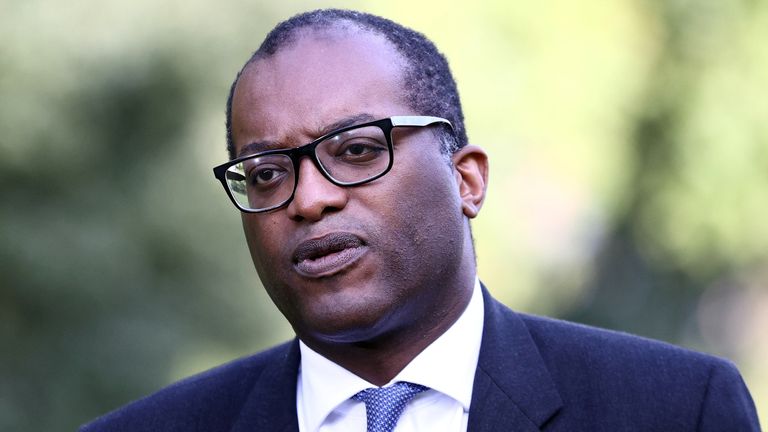 The energy price surge has led to warnings from market experts that the cap is likely to shoot up again next April following the next review due in February.

“The government and Ofgem must guarantee that the Warm Home Discount will be continued for people moving to new energy suppliers.

“People on the lowest incomes should be able to access emergency winter grants so they can stay warm in the cold months ahead.”

There have been growing fears reflected on financial markets that the UK’s economic recovery from the coronavirus public health emergency risks being hit badly by the web of challenges including the energy price surge and fuel delivery disruption.

It has given rise to the spectre of so-called stagflation – when growth stagnates and prices surge – reflected by a collapse in the value of the pound against the US dollar this week.

While the government has ruled out further extending the Universal Credit uplift as it seeks to make work pay, chancellor Rishi Sunak is coming under growing pressure from Tory benches to provide support to those households most in need of aid in his budget on 27 October.