(Reuters) – Deere & Co (DE.N) on Friday topped quarterly sales and profit estimates and forecast a smaller-than-expected fall in farm equipment sales for the year, signaling a recovery in demand for its harvesters and tractors. 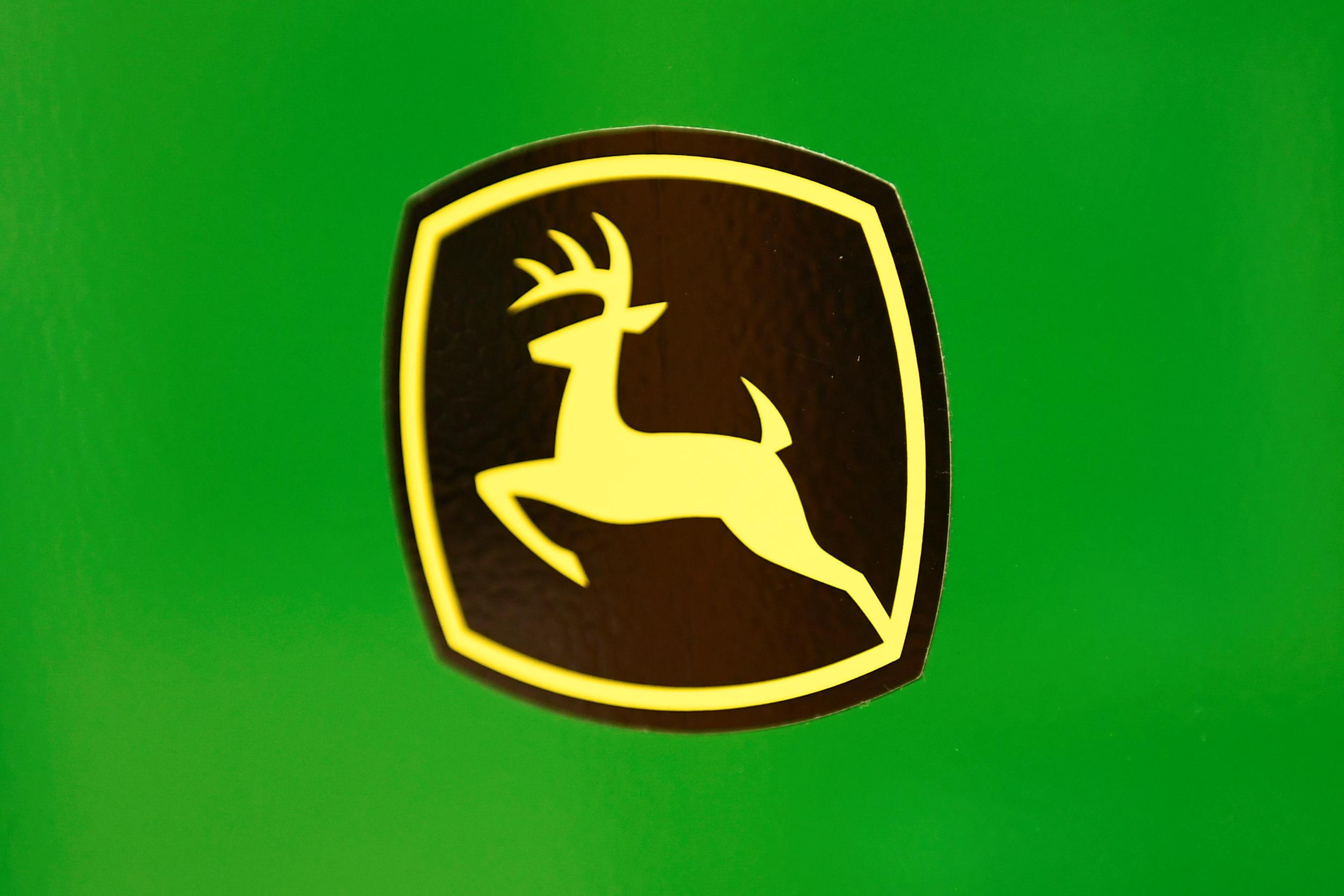 Shares of the company, which withdrew its outlook in March due to an escalating COVID-19 pandemic, rose as much as 4% in early trading.

Deere’s fresh forecast comes more than a month after President Donald Trump announced a $19 billion relief program to help U.S. farmers cope with the impact of the health crisis. The company’s sales were likely to benefit from the additional liquidity, analysts have said.

The company said it expects farm and turf equipment sales to fall between 10% and 15% this year. According to Jefferies, the midpoint is better than a 14% drop estimated by analysts.

Deere typically sees a pick-up in sales of farm equipment after January as farmers start planting fields. That likely helped second-quarter demand for farm machinery hold up better than sales of construction equipment.

In the quarter ended May 3, farm and turf machinery sales fell 18% to $5.97 billion and construction and forestry equipment sales dropped 25% to $2.26 billion.