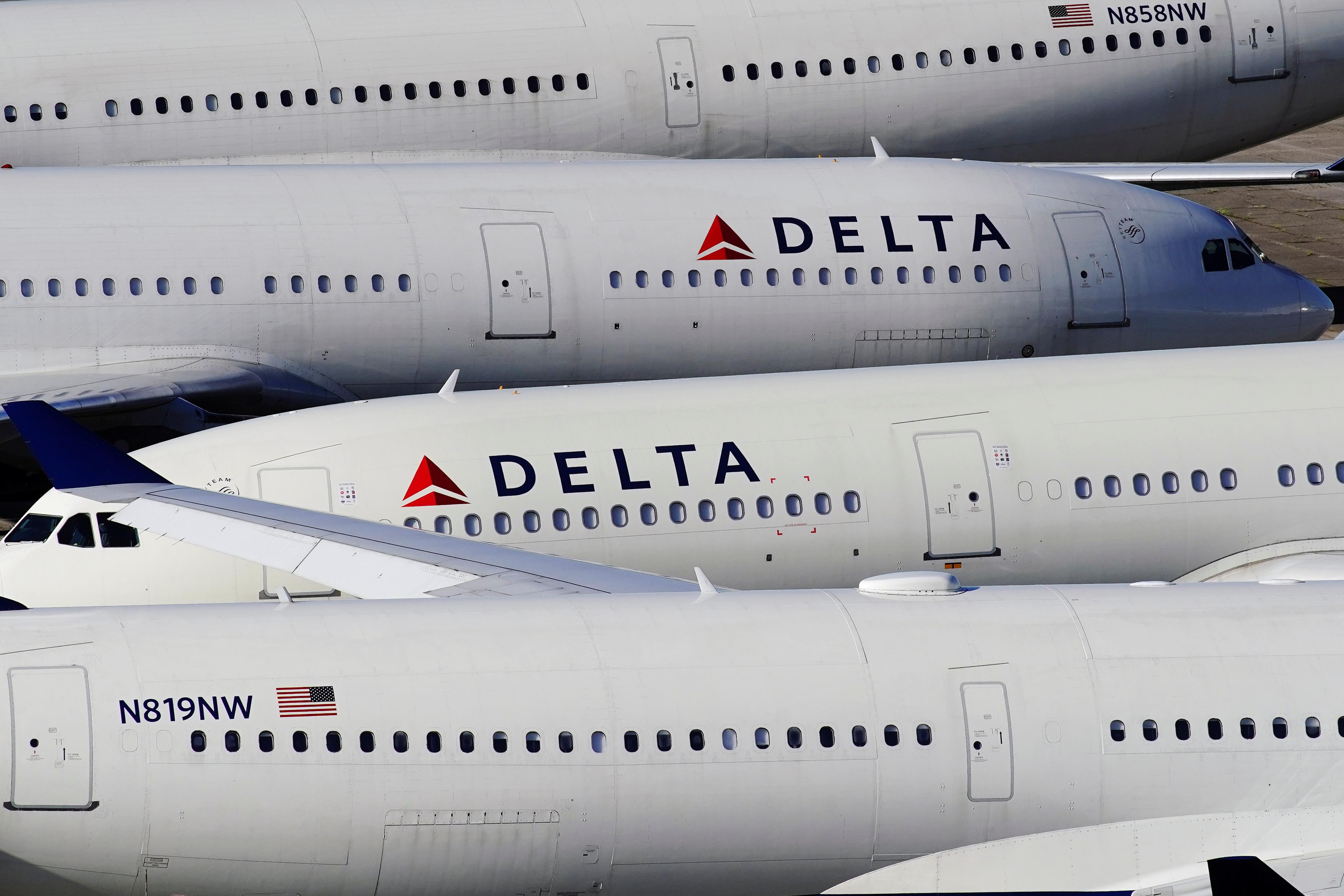 The deal, which Reuters reported earlier on Tuesday, firms up a planned switch first announced when the two carriers forged an alliance in 2019 and whose completion was partially disclosed in manufacturing data issued last week.

Airbus said in monthly order data that Latam, South America’s largest airline group, had cancelled 10 A350 jets. It also announced an order for 10 A350 aircraft from a different buyer, but it was not identified and analysts said it was not immediately clear whether the items were linked.

On Tuesday, Latam confirmed the switch.

“Delta has now assumed the fleet commitments for 10 A350 aircraft, as part of the framework agreement announced in September last year,” a Latam spokesman said.

The formal transfer of the jet order coincides with Delta and other U.S. airlines negotiating government aid to help them meet their payroll costs while dealing with a drastic drop in air travel demand because of the new coronavirus pandemic.

Bloomberg News reported on Tuesday, citing people with knowledge of the matter, that Delta had also agreed to sell and lease back aircraft valued at $1 billion as part of efforts to raise cash while it continues talks about U.S. government aid.