CHICAGO/WASHINGTON (Reuters) – Delta Air Lines (DAL.N) and JetBlue Airways Corp JBLU.O> said on Friday they had applied for U.S. payroll grants meant to keep workers employed while airlines ride out their toughest crisis in history due to the coronavirus, but warned the funds are “not enough.” 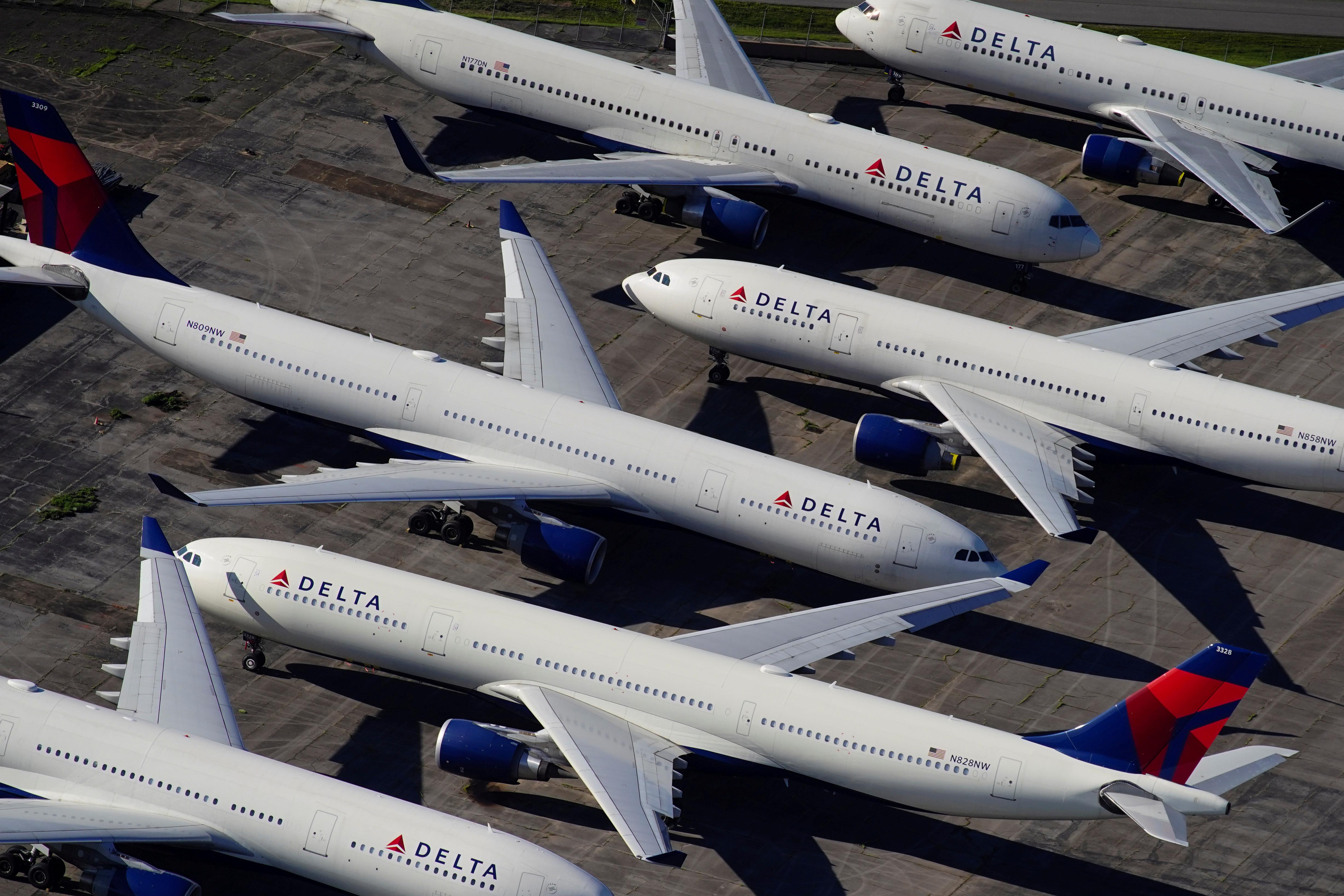 The U.S. Treasury had asked passenger and cargo carriers to apply by 5 p.m. EDT (2100 GMT) on Friday to expedite up to $32 billion in payroll grants for the air industry within a $2.3 trillion coronavirus relief package approved last week. Airport contractors are also eligible for grants.

In a memo to employees, Delta Chief Executive Officer Ed Bastian said the company had applied for its share of worker-protection grants, but “those funds alone are not nearly enough.”

JetBlue also told employees it “may not get enough to cover pay and benefits at the level you see when we are flying at full capacity.”

Companies were allowed to request the amount they paid in salaries and benefits in the second and third quarters of 2019, and must agree to keep their workforce until Sept. 30, even as they drastically reduce flight schedules to match a dramatic drop in demand.

American Airlines, with the largest number of full-time employees among U.S. airlines at 133,700 in 2019, also submitted an application on Friday, a spokeswoman said, without disclosing the details.

American has said it would seek up to $6 billion in grants and $6 billion in government loans under a separate $32 billion funding option for the sector.

Treasury had asked companies to propose financial instruments such as warrants or equity options as possible taxpayer compensation, a condition many Democrats and airline labor unions had argued could dissuade airlines from taking money meant to protect workers.

United Airlines Holdings Inc (UAL.O) and Southwest Airlines Co (LUV.N) were also expected to apply, though they have also warned they may still shrink before year end.

Among cargo carriers, FedEx Corp (FDX.N) said it could benefit from certain government relief options after outlining other steps it is taking to save cash and boost liquidity, including slashing its chief executive officer’s pay and drawing down $1.5 billion from a credit facility.

Cargo carriers are suffering from disruption to global supply chains and high-margin business-to-business demand, even as ground-package delivery services increase.

Airlines have also raised debt and taken a series of cost-cutting measures as they ground an unprecedented number of planes and implement new policies on ticket refunds and exchanges in an effort to encourage passengers to book flights.

Passenger airlines are eligible for $25 billion in cash grants, cargo carriers $4 billion and airport contractors like caterers and airplane cleaners $3 billion, and an equal amount in loans.

Other airlines across the world are also seeking government aid as they brace for a prolonged downturn, with Air France-KLM (AIRF.PA) in talks with banks to receive up to 6 billion euros ($6.5 billion) in loans guaranteed by the French and Dutch governments, sources told Reuters.

Planemakers are also preparing for a slump in demand, with Reuters reporting on Friday that Airbus SE (AIR.PA) is studying a sharp cut in output of its top-selling A320 jet series. 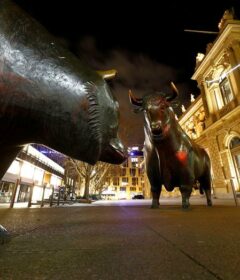 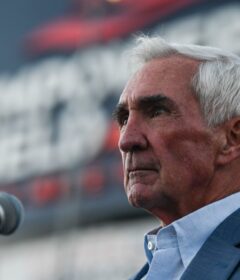 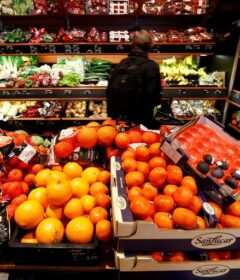