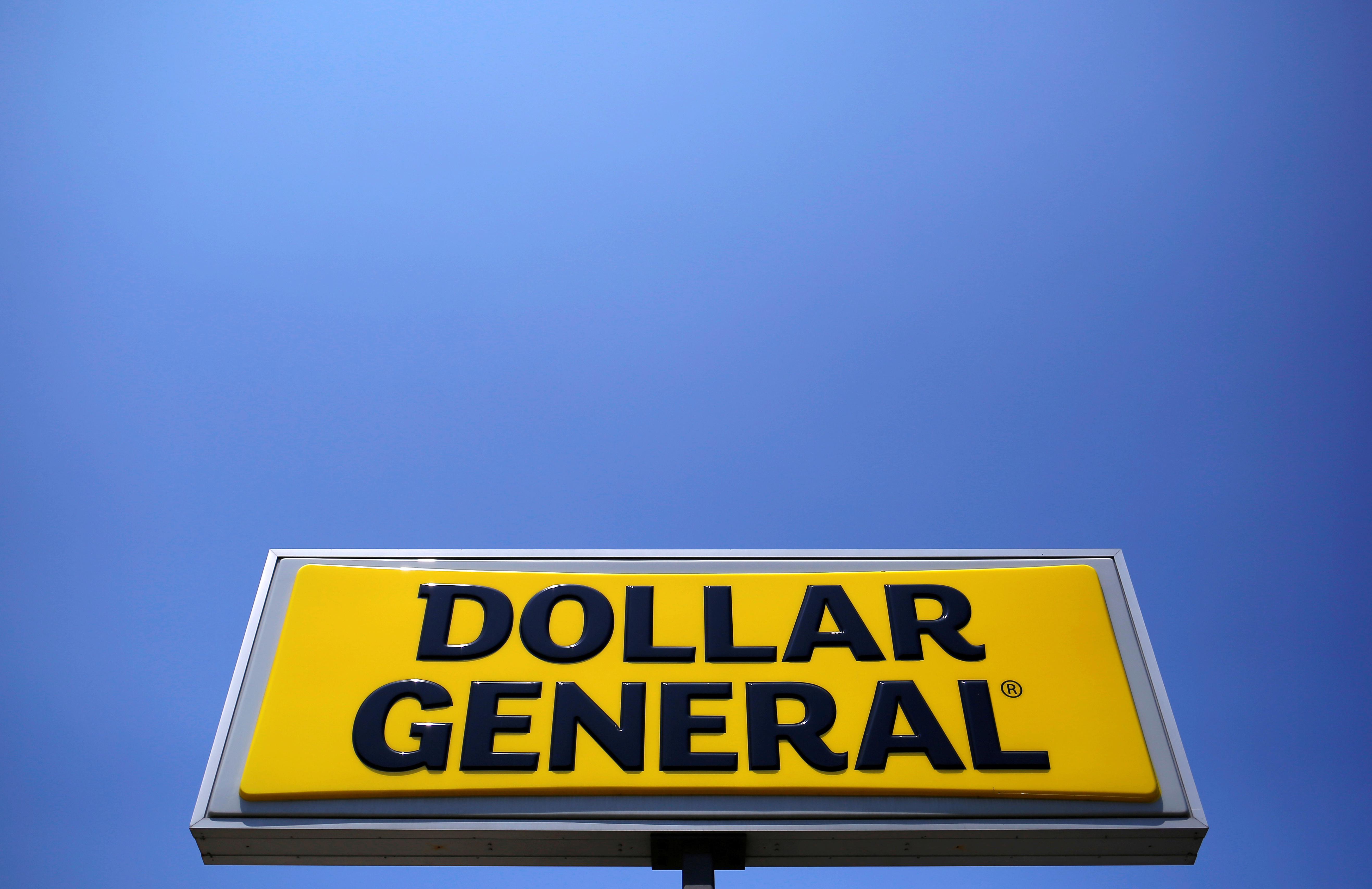 Sales at Dollar General Corp (DG.N) and Dollar Tree Inc (DLTR.O) remained robust even after the panic-buying surge at the start of lockdowns, as high U.S. unemployment encouraged demand for cheaper priced cereals, vegetables and other daily essentials.

Shares of Dollar General rose 1.4% in premarket trading as it reported an 18.8% rise in second-quarter same-store sales and beat the average estimate of a 15.1% increase.

Overall same-store sales at smaller rival Dollar Tree were not as strong, rising 7.2%, as it used a larger portion of its shelf space for seasonal and discretionary items such as holiday cards and party supplies, items that have not been of demand during the health crisis.