(Reuters) – The Dow fell on Wednesday as worries about the economic impact of the COVID-19 pandemic offset optimism over a stimulus package, with investors awaiting the Federal Reserve’s outlook on the U.S. economy later in the day.

Flows into heavyweight technology stocks supported the S&P 500 and pushed the Nasdaq to a record high, as the sector’s resilience through the virus outbreak spurred continued buying.

Southwest Airlines Co fell 1.7% after flagging a higher cash burn in the fourth quarter, as well as increased trip cancellations in December.

U.S. congressional leaders reported substantial progress toward a spending bill late on Tuesday, while a string of media reports suggested a deal to release more money into the economy was imminent.

“What we really have is a definitive tug of war between the virus news and the vaccine news, and the tiebreaker for that has really fallen on the shoulders of Congress to get more stimulus out,” said Art Hogan, chief market strategist at National Securities in New York.

The Fed is expected to keep lending rates at near-zero and signal their staying there for the foreseeable future at the conclusion of their meeting later in the day. Also in focus is an update on the central bank’s bond-buying program.

“The market is going to be looking at the (Fed’s) bond-buying program. So while we get an overall dovish communiqué, the key focus will be if the Fed is going to indicate any pullback in using its tools,” said Peter Cardillo, chief market economist at Spartan Capital Securities in New York.

While a mix of low interest rates and increased liquidity has brightened the outlook for equities, COVID-19 headwinds have sobered near-term expectations, despite the recent launch of a vaccination program.

Twitter Inc rose 3.2% after J.P. Morgan upgraded the stock to “overweight”. The brokerage expects the social media company to stage a significant rebound in online advertising following a pandemic-fueled decline.

Marijuana producers Aphria Inc and rival Tilray Inc gained 1.5% and 21.6%, respectively, after the two companies agreed to combine their operations and create the largest cannabis producer by sales. 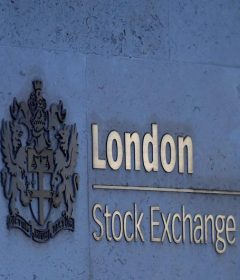 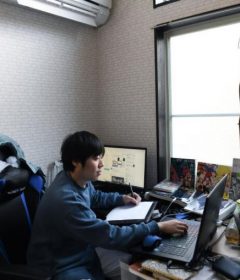