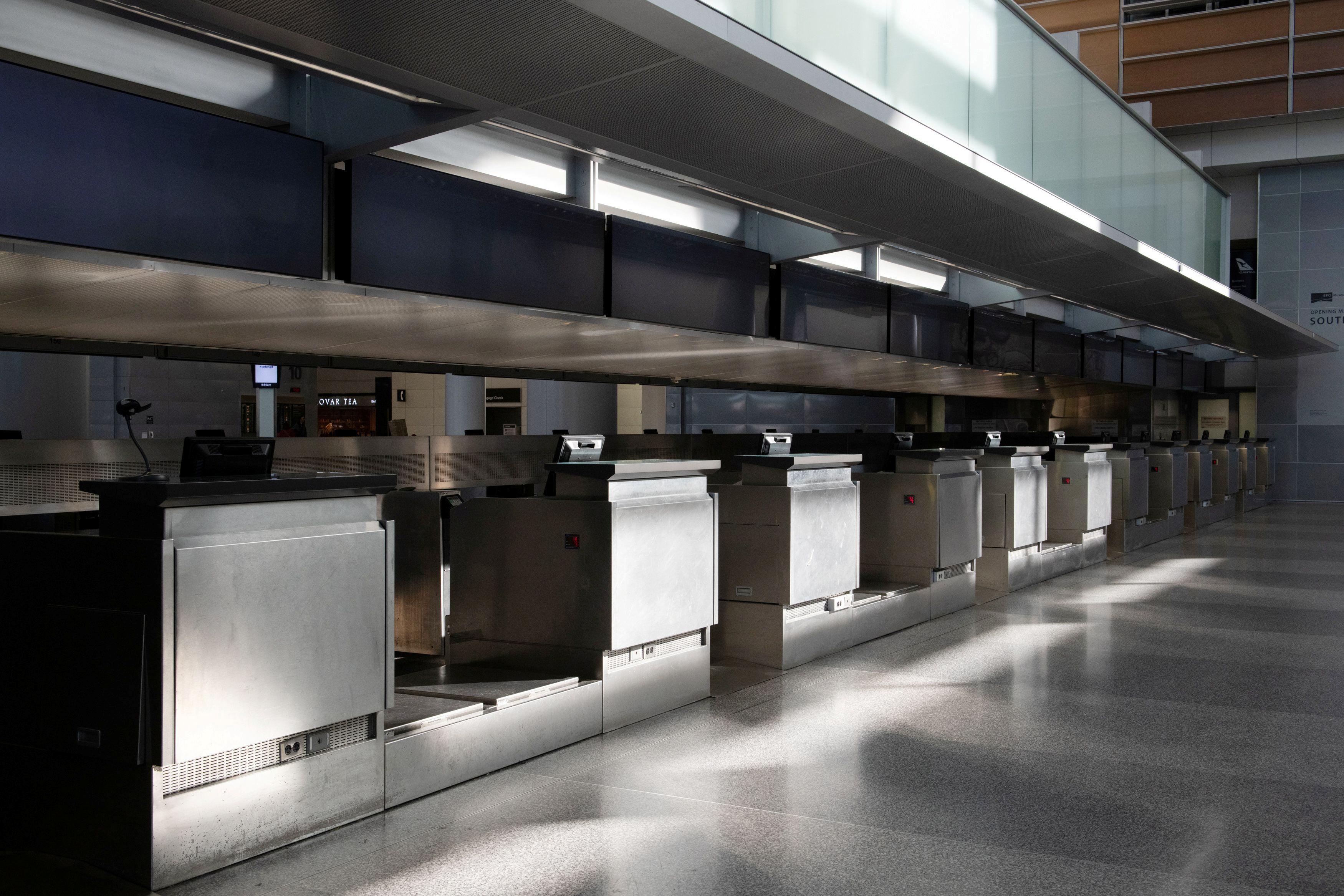 WASHINGTON (Reuters) – U.S. airports are seeking $10 billion in U.S. government assistance to help offset losses incurred by the sharp drop in travel due to coronavirus, two people briefed on the matter said.

Airports have been in discussions with the White House and U.S. lawmakers, the sources said. Airports Council International – North America (ACI-NA) said it had now updated its forecast of losses this year to least $8.7 billion and cautioned it is likely to grow. The airports rely on passenger traffic for revenue and met with the White House last week to raise urgent concerns about the decline in passenger traffic.

“The swift drop in air travel has forced airports to get creative by cutting budgets and lowering their operating costs as quickly as possible, all while stepping up their efforts to clean facilities and ensure the health and safety of passengers and employees alike,” he said in a statement. “We appreciate the leadership of the administration and members of Congress to ensure this immediate financial hardship does not permanently cripple a critical component of the country’s transportation infrastructure.”

A House Republican aide said lawmakers are considering a significant infusion of funding through grants that can be used for operational costs. Congress is also considering additional funding for discretionary grants for airports with the greatest needs, the source added.

The aide added lawmakers are examining ways to ensure that airport bond markets stay stable and that future grant formula funding is not disrupted due to shrinking passenger levels.