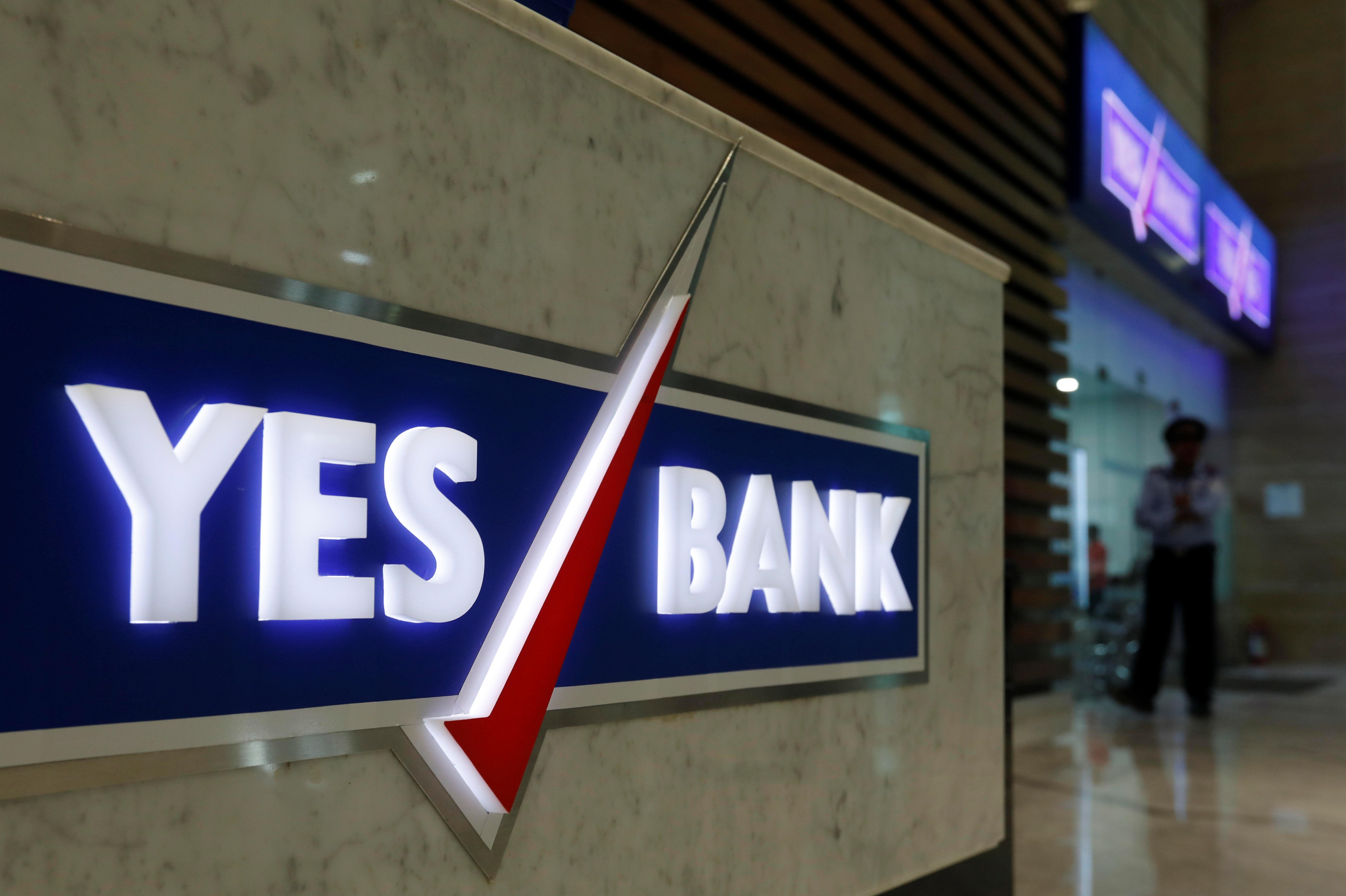 The shock move by the Reserve Bank of India (RBI) followed months of steady deterioration in the financial position of the country’s fifth-largest private lender and growing concerns over governance.

Shares of Yes Bank plunged as much as 85% to wipe out more than $1 billion of market value, marking the biggest intra-day fall in an Indian blue-chip stock. By early afternoon, the stock was down 60% after paring losses.

As thousands of customers rushed to pull out funds and tempers flared at overcrowded branches nationwide, police deployed in some states to help control the crowds.

Many business owners feared the central bank’s move would hit their operations too, as the lender, with 1,000 branches across India, has many commercial clients.

“I will struggle to pay salaries to my staff, or pay any of my vendors, because of the restrictions,” said Chintan Patel, a building contractor in the western city of Ahmedabad.

Many customers took to social media to complain that the bank’s online system was down, preventing fund transfers, while payment apps, such as PhonePe, which use Yes Bank to help process transactions, were also affected.

“Effectively, Yes Bank should have no equity value left,” said Sandip Sabharwal, a Mumbai-based fund manager. “Ideally, trading should be suspended till formal restructuring is announced.”

The rout of Yes Bank sent the broader market and the banking index into a tailspin.

As global markets reeled from uncertainty over a coronavirus outbreak, the debacle sent the NSE Nifty 50 .NSEI tumbling as much as 3.9% to its lowest since last September. The Nifty Bank Index was down 4.65% by 0630 GMT.

The RBI placed Yes Bank under a moratorium on Thursday, and said it would swiftly work on a revival plan.

In a note, rating agency Moody’s said the moratorium was credit negative as it affected timely repayment of depositors and creditors. It said the lack of coordinated action underlined continued uncertainty over bank resolution processes in India.

RBI Governor Shaktikanta Das said at an event in the commercial capital of Mumbai, responding to a query about the rescue plan for the bank.

“Let me assure you that the Indian banking sector continues to be sound and safe,” Das said on Friday. “We stand committed to maintain stability in the financial and banking sector.”

In a regulatory filing on Thursday, State Bank of India (SBI.NS), the largest state-run lender, said its board had given in-principle approval to explore an investment in Yes Bank.

SBI shares tumbled as much as 12% on Friday, in its biggest intraday drop since October 2012.

“(RBI’s move) was inevitable, and was in the offing for some time,” said Deepak Jasani, an analyst at HDFC Securities.

“The collateral damage it will have on the equity markets and debt investors is something that we have to be worried about in the near-term.”

Yes Bank, struggling under a huge pile of bad debt, has battled for months to raise the capital it needs to stay above regulatory requirements.

Since late last year, it had been trying to raise $2 billion in fresh capital, and in February delayed its December-quarter results.

“We believe forced bailout investors will likely want the bank to be acquired at near zero value to account for risks associated with the stress book and likely loss of deposits,” JPMorgan analyst Saurabh Kumar said in a note.