As we say goodbye to 2021 and welcome in 2022, it’s a good time to catch up on the very best of the Herald columnists we enjoyed reading over the last 12 months. From politics to sport, from business to entertainment and lifestyle, these are the voices and views our audience loved the most. Today it’s the top five from Kate MacNamara.

It turns out New Zealand’s vaccine taskforce had two important jobs last year. The group was to buy enough doses of emerging vaccines to inoculate the population against Covid-19. And it was also to help compose and promote a favourable narrative about those purchases.

The taskforce itself was created in May 2020, but only in August did the Cabinet give the group, led by the Ministry of Business, Innovation and Employment (MBIE), the money and the mandate to begin negotiating with international pharmaceutical companies. At that point, most of the countries to which we typically compare ourselves had already begun their advance buying.

This was good news after the slow, unfunded winter months in which the taskforce focused on other efforts, including multi-lateral buying that ultimately fell short and developing domestic vaccine manufacturing capability that never came to fruition. Along the way, the public was fed a soothing version of events shaped by outside PR help, the funds for which the Cabinet signed off in May.

Govt pays $6m to one firm for Covid modelling – October 10

The Government has now spent or contracted to spend more than $6 million for Covid-19 modelling from a single group: the University of Auckland’s Te Punaha Matatini (TPM).

The figure appears to eclipse spending for all other government Covid-19 modelling work, and some details of that work suggest a diminishing contest of ideas is informing weighty policy decisions, including when to ease border and lockdown restrictions in light of vaccination levels.

Last month, the Government released TPM modelling (without peer review) that highlighted an “opening up scenario” of close to 7000 deaths a year from Covid-19, even with an 80 per cent vaccination rate for the population over the age of 5.

TPM’s work has been led by founding director Shaun Hendy, now a Principal Investigator. And Hendy himself was beamed into Prime Minister Jacinda Ardern’s 1pm press conference to discuss the information.

Read the full article: Govt pays $6m to one firm for Covid modelling

This is the story of a secret miners’ conference and why its struggles affect us all. The event was drummed out of Hamilton last October in the face of an expected wave of environmental protests. But it didn’t go away. True to industry form, the miners went to ground. And when they emerged in Greymouth last month the 2021 Minerals Forum took place without a hitch. Sort of.

It’s true that the conference, carefully renamed the “Equipment Expo”, was uneventful. The protest coalition called “Stop the Minerals Forum”, which was so active on social media ahead of the cancelled Hamilton event, appeared to have no idea it was taking place. Or possibly it had no idea that the equipment guys were really their arch-enemies the miners.

Nobody superglued their hands to the doors of the venue, or chained themselves there, as they did when the forum was held in Dunedin Town Hall in 2019. There was no melee, with conference-goers trying to get into the venue, protestors attempting to form a barricade, and police in the middle.

The Equipment Expo was, by contrast, perfectly sedate. Some 200 attendees came and went from Shantytown, about 10 km south of Greymouth. The venue – an attraction based on the gold rush history of the area – even remained open to the public. The event’s organisers recovered their costs. And over two days the conference heard from a wide range of industry players and even government officials.

Five per cent of New Zealand’s workforce is made up of temporary migrants, and the Government wants us to know that’s an extraordinarily high proportion.

Economic Development Minister Stuart Nash drove the point home in a much-anticipated speech on immigration policy last week (he was filling in for Immigration Minister Kris Faafoi). It’s “the highest share … by a significant margin” he emphasised, comparing New Zealand to its OECD peers.

Prime Minister Jacinda Ardern reiterated the view the next day: on temporary migrant labour New Zealand is the highest in the OECD. And the same data was trotted out in a recent report on New Zealand migrant labour by economic research institute NZIER (the figures are all pre-Covid-19).

Highlighting New Zealand’s anomalously large proportion of temporary and seasonal workers serves the Government’s current agenda. The border closure has presented an opportunity to rethink immigration policy overall. And the hope is that cutting back low-skilled and temporary migrant numbers particularly, will help to boost Kiwi employment and wages, and or mechanisation.

Holiday roads are safer than we think – April 2

The police will be out in force this Easter weekend in the name of safety on New Zealand roads and the Ministry of Transport has been cranking up its awareness campaign to promote safer driving ahead of the holiday.

So you could be forgiven for thinking that holiday driving is a risky business. It’s not. At least there’s nothing to suggest it’s any more risky than driving at any other time of the year.

There has been an average of 3.6 road deaths over Easter for the past five years for which there is government data, 2015 through 2019. The Ministry of Transport measures Easter across 4.5 days, from 4pm on Thursday to 6am Tuesday, putting the fatalities well under one a day, and below the average road toll across the rest of the year (Easter produced .78 fatalities per day, compared with .96 fatalities a day across the remainder of the year).

Read the full article: Holiday roads are safer than we think 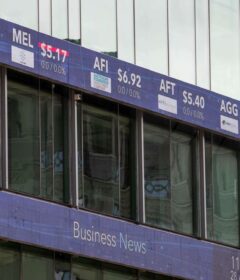 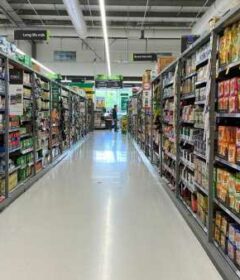 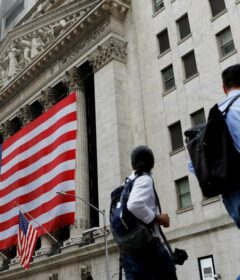 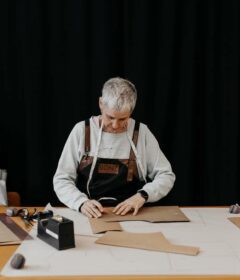 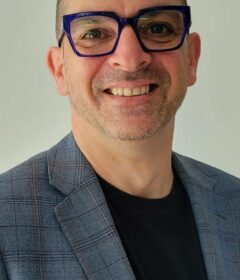