“We need to pay legitimate claimants money quickly. But we also need to prevent this crime that is on such a massive scale,” said Daniel Chase, chief of staff for the CDLE. More than a million applications are on hold, and only a fraction of a percent have resulted in a real person making contact to contest the hold.

Employers are concerned about the scale of the fraud, said Kelly Brough, president and CEO of the Denver Metro Chamber of Commerce, which hosted a webinar for employers on unemployment fraud Wednesday.

She said employers have seen unemployment claims come in representing half or more of their staffs, raising worries that their own personnel systems or the state’s system have been hacked. They can look down the hall or on the factory floor and see their employees busily at work, but the claims keep coming.

The department deploys about 50 measures to identify and block bogus claims, Chase said, but it has lacked the technology to stop fraudulent claims from being filed on the front end. It is trying to implement a new system to verify identities.

That has left Colorado heavily reliant on back-end defenses, primarily fraud victims notifying the state. Starting back in June, fraudulent applications started showing up under the Pandemic Unemployment Assistance, a new federal program for self-employed workers.

PUA was heavily targeted because the income information provided wasn’t verified against an employer’s wage records with the state program.

When the PUA program temporarily expired in December, the scammers switched their focus to the state program for employees. In short order, employers across Colorado started receiving thousands of notices of workers supposedly seeking benefits.

“What a criminal can’t control when a standard unemployment insurance claim is filed is that the employer is notified of a claim,” Chase said. Colorado and other states now rely heavily on employers to flag the fake claims and get them stopped before unemployment funds are diverted to criminals.

Chase said employers who receive a suspicious notice of a request for benefits should inform the employee involved and ask the person if he or she actually filed. After that, they should direct the employee to file a fraud report at the department’s website.

Many fraudulent applications will use another address or phone number, leaving the state unable to reach the victim even if an employer notifies the state of the fraud.

The CDLE plans to roll out a check box where employers can say they suspect a claim was made using a stolen identity, blocking it more quickly. The department is also trying to find a way to notify employers in a more timely way, likely by email, of when an unemployment claim has been filed.

Among the ways victims can learn about unemployment fraud is via a Form 1099-G, which shows any taxable government benefits. Victims should notify the CDLE of an invalid 1099 form on its website, so the state can zero the sum out and reissue a new form to the IRS.

As elsewhere, there is a backlog in reissuing the forms, Chase said. The problem is so pervasive, the IRS suggests fraud victims not include any phantom unemployment payments when they file their federal taxes, said Steve Kaufmann, Colorado’s Deputy Attorney General for Consumer Protection.

Unemployment scammers don’t appear to be also using the stolen personal information to set up credit cards or bank accounts and extend the fraud, Kaufmann said. But victims still need to inform credit reporting agencies that their personal information has been stolen and put a freeze on their accounts.

They should also try to file their income tax returns as soon as possible, to head off a scammer from filing a false return on their behalf and trying to claim a refund, Kaufmann said.

Last year, the state recommended victims of unemployment insurance fraud file a report with local law enforcement agencies, but those agencies are so overwhelmed that they are turning people away. The CDLE is now working on providing a form that confirms someone was a victim of identity theft. That form can then be provided to creditors if needed.

In yet another twist, a scam within a scam, victims are starting to receive calls on spoofed numbers from individuals pretending to be government officials trying to reclaim fraudulent payments or claiming the person blocked money that legitimately belonged to them and that they want back. 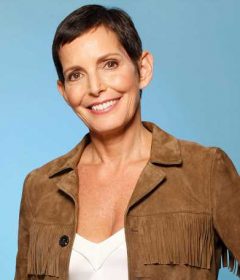 Ajay Kavan Steps Down as Matchesfashion CEO After One Year 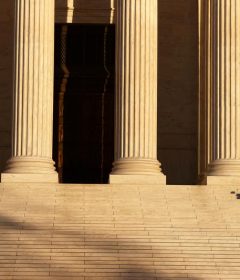 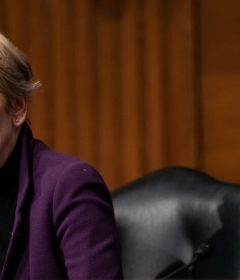 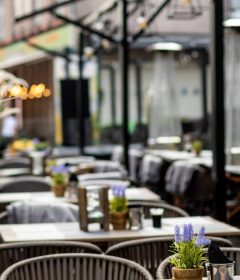 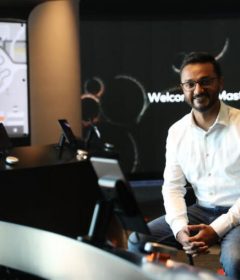 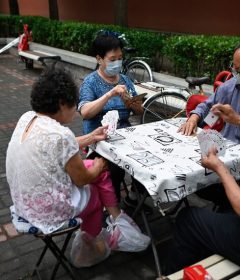 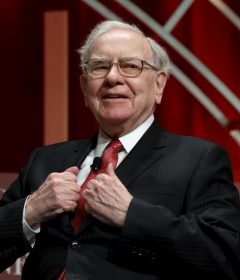