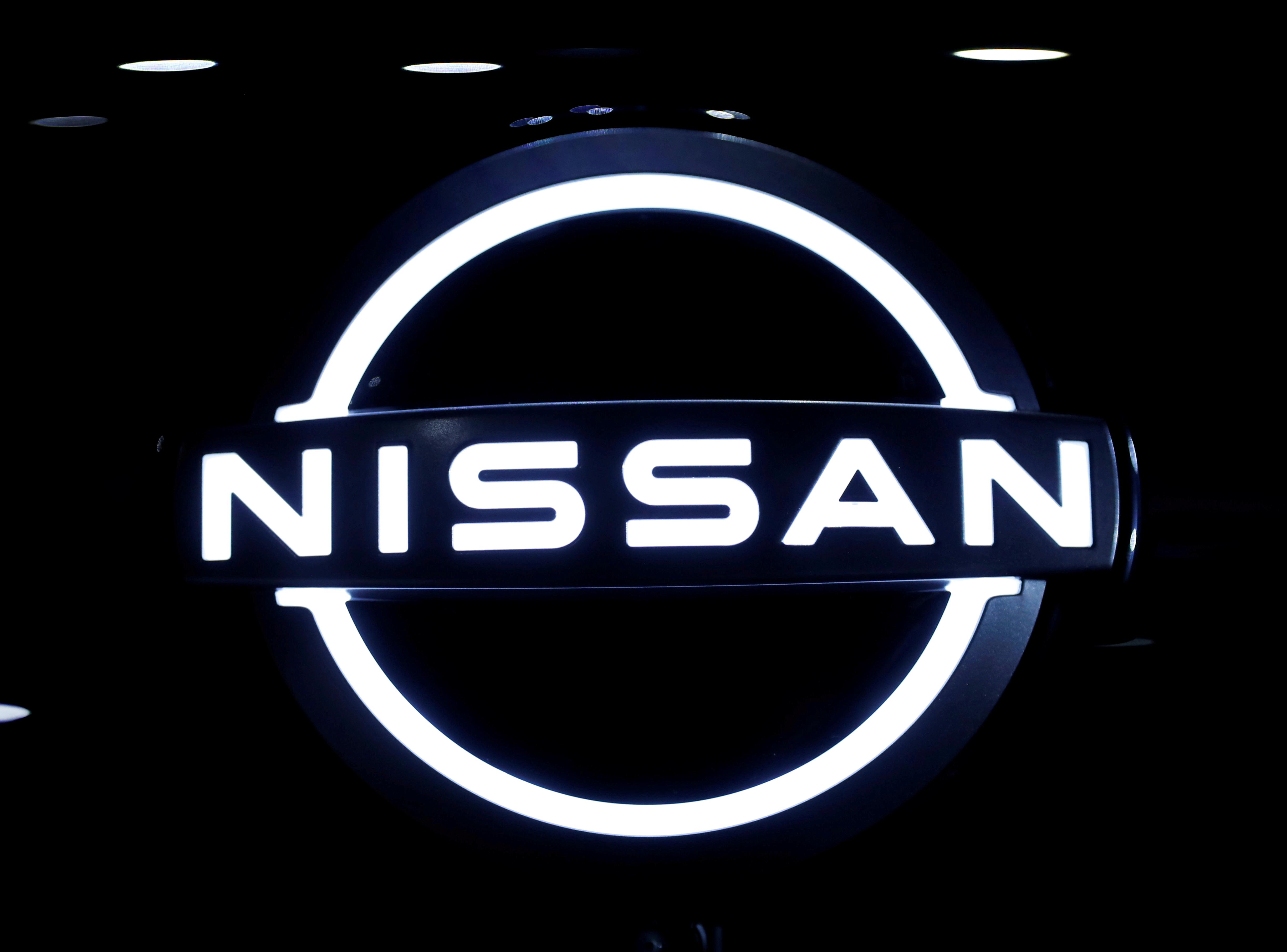 TOKYO (Reuters) – Nissan Motor Co (7201.T) forecast on Tuesday its biggest-ever annual operating loss and said it expects vehicle sales to tumble 16% as the coronavirus pandemic hampers the company’s efforts to turn around its business.

Japan’s No. 2 automaker forecast an operating loss of 470 billion yen ($4.5 billion), much larger than a Refinitiv consensus estimate of a 262.8 billion yen loss and its second straight year of losses.

It predicted revenue would plunge by a fifth to 7.8 trillion yen.

Years of aggressive expansion, particularly in emerging markets, has left Nissan with dismal margins, an ageing portfolio and a tarnished brand. Still reeling from the 2018 arrest and ouster of former CEO Carlos Ghosn, it unveiled a far-reaching restructuring plan in May that calls for a dramatic reduction in production lines and its vehicle model range.

In the first quarter, Nissan posted an operating loss of 153.9 billion yen, its second consecutive quarterly loss after falling 94.8 billion yen into the red in January-March.

“The results for the first-quarter and the full year outlook look challenging, but are within our expectations,” Chief Executive Makoto Uchida told a livestreamed media briefing while noting the company was facing a “tough year”.

Global vehicle sales tumbled 48% to 643,000 units in the April-June quarter as sales halved in North America, a key market. Sales in China fell 40%.

Nissan’s woes have highlighted the fragility of its automaking partnership with France’s Renault SA (RENA.PA) which has also announced a major restructuring as it rows back on policies pursued by Ghosn, now a fugitive wanted on charges of financial misconduct in Tokyo. Ghosn denies the charges.

Mitsubishi Motors Corp (7211.T), a junior partner in the three-way alliance, saw its shares tumble some 13% on Tuesday after sales in Southeast Asia plunged 70% during the April-June quarter.