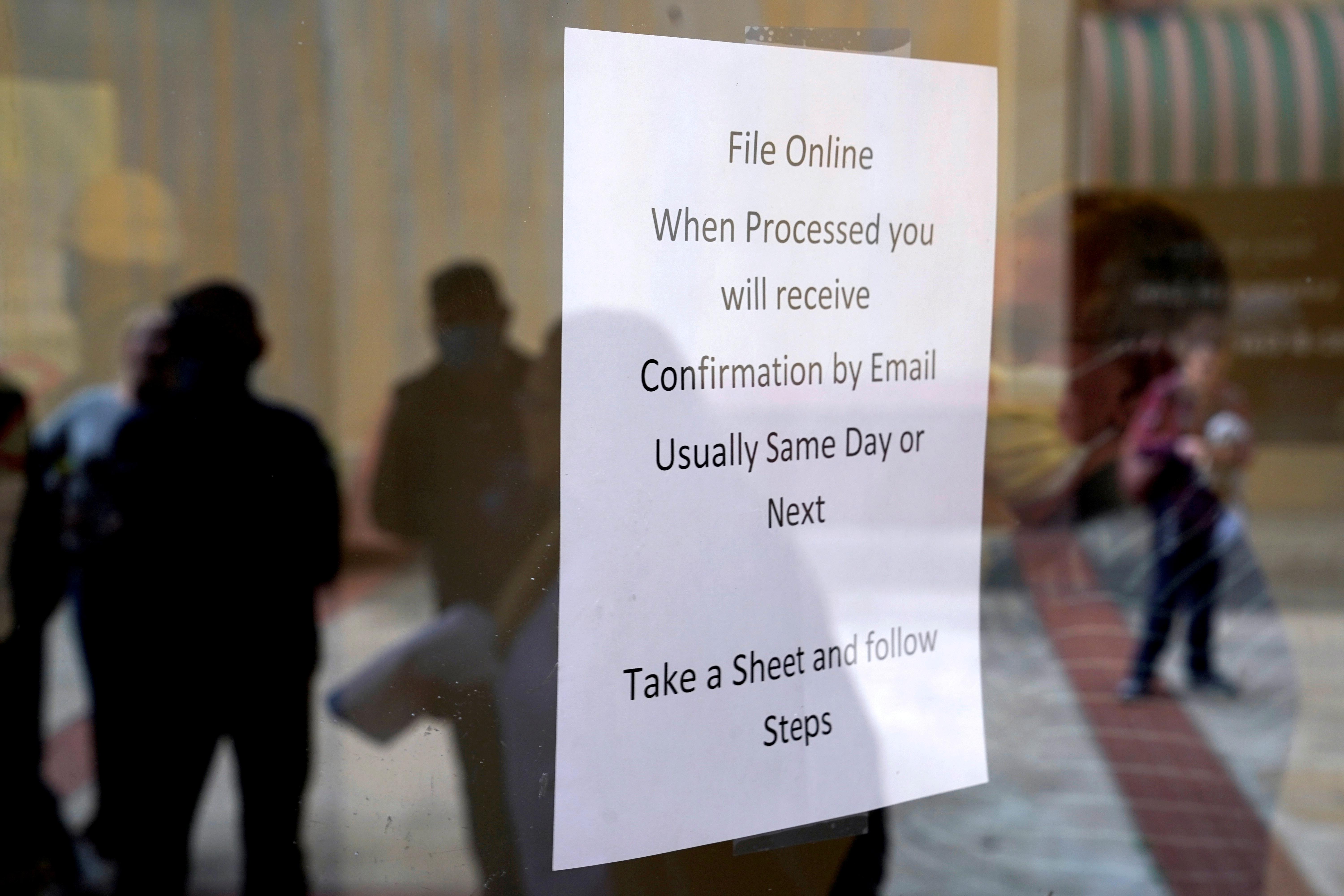 (Reuters) – Unemployment rates rose and total employment fell in all 50 U.S. states and the District of Columbia in April as efforts to contain the coronavirus pandemic forced businesses to close across the United States, the Labor Department said on Friday.

The department’s Bureau of Labor Statistics said 43 states set record-high rates of unemployment last month, with the highest being in Nevada, the state with the greatest reliance on the hard-hit food services and hospitality industry. The rate in Nevada surged 24.2 percentage points from a year earlier to 28.2% – nearly twice April’s national unemployment rate of 14.7%.

The monthly breakdown of state-level nonfarm employment and jobless rates, published two weeks after the national payrolls report, paints a picture of widespread – but nonetheless uneven – devastation caused by the COVID-19 pandemic.

The national report, issued on May 8, showed a record 20.5 million jobs were lost in April, the steepest plunge in employment since the Great Depression.

In Nevada, home to the global gambling mecca of Las Vegas, half of the nearly 245,000 jobs lost in April were in the leisure and hospitality sector. That industry has suffered the greatest losses nationally from the reductions in travel and widespread closures of dine-in restaurants during a month when stay-at-home orders were deployed broadly.

Also hard hit was Michigan, where more than one of every five jobs was eliminated, at least temporarily.