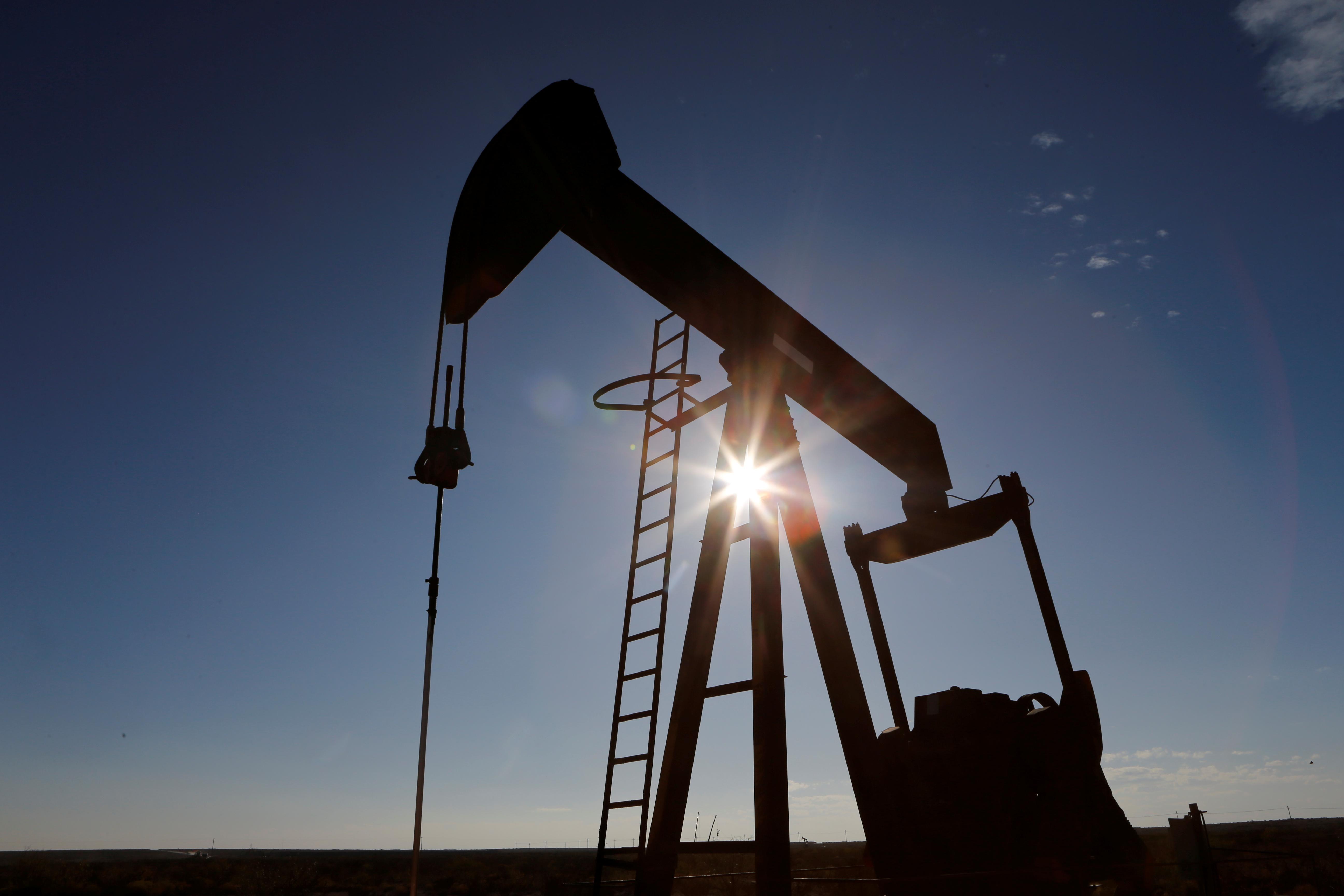 Analysts said following a doubling in prices since April, traders were selling into any negative news.

“The recent rally in crude oil prices stalled as rising inventories showed the path to a recovery will be a rocky one,” ANZ analysts said in a note.

U.S. crude inventories rose unexpectedly by 5.7 million barrels in the week to June 5 to 538.1 million barrels – a record – as imports were boosted by the arrival of supplies bought by refiners when Saudi Arabia flooded the market in March and April, data from the Energy Information Administration showed.

At the same time, gasoline stockpiles grew more than expected to 258.7 million barrels. Distillate stockpiles, which include diesel and heating oil, rose by 1.6 million barrels, but the increase was smaller than in previous weeks.

Adding to the negative sentiment, the U.S. Federal Reserve said the world’s largest economy would shrink 6.5% this year and the unemployment rate would be at 9.3% at the end of 2020 in its first projections of the pandemic era.

“Short-term and fast money traders are very much inclined to sell outright or to take profits on any hint of bearish data,” said Stephen Innes, chief global market strategist at Axicorp.

In a further sign that recovery will continued to be overshadowed by the coronavirus, total U.S. cases topped 2 million on Wednesday, with new infections rising slightly after five weeks of declines, according to a Reuters analysis.