SINGAPORE (Reuters) – Oil slid nearly 1% on Friday as worries about global oil demand and economic growth slowdown caused by the coronavirus outbreak were heightened by concern over non-OPEC crude producers not yet having agreed to cut output further to support prices. 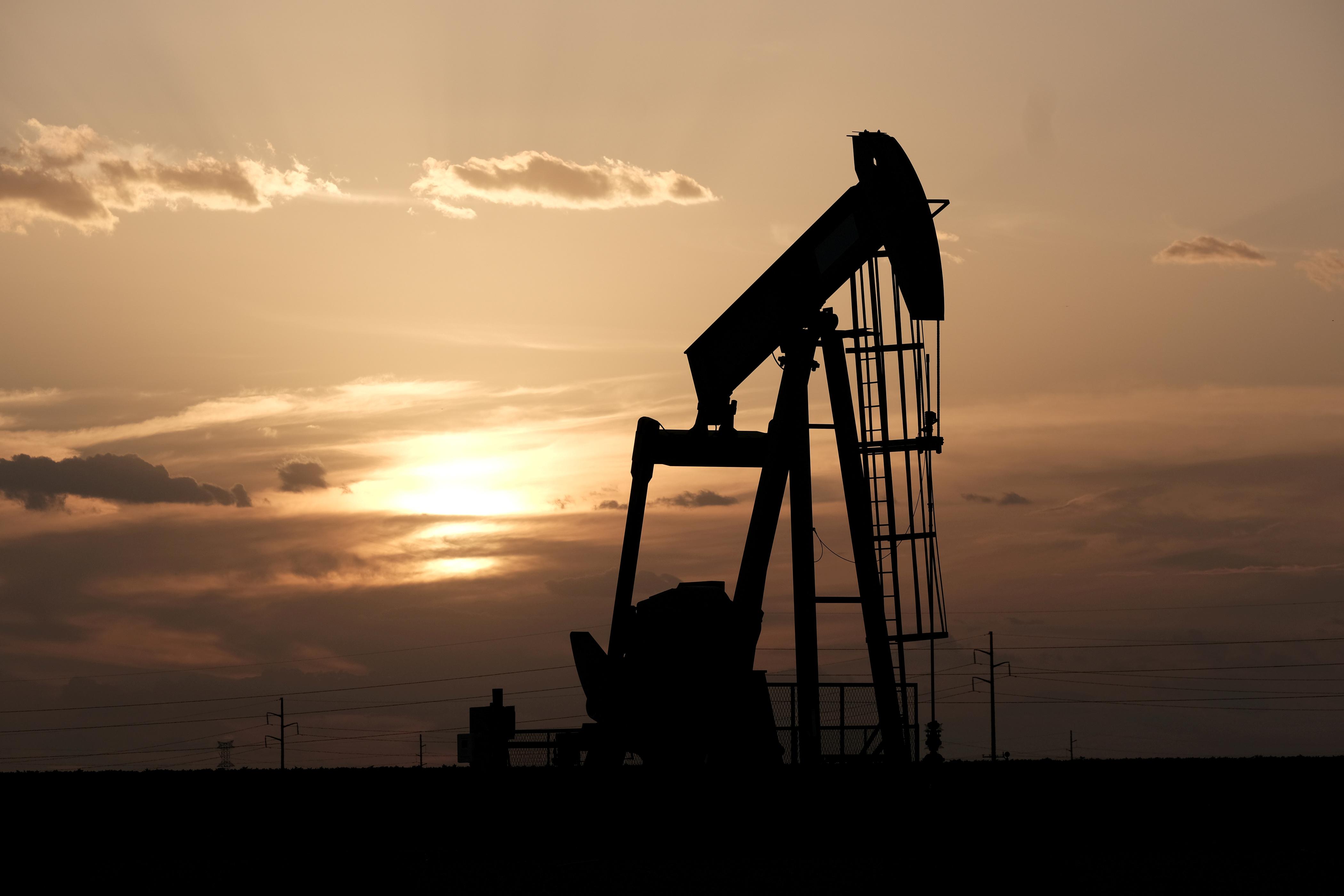 The Organization of the Petroleum Exporting Countries (OPEC) on Thursday pushed for crude output by OPEC and associated producers – a group known as OPEC+ – to be cut by an extra 1.5 million barrels per day (bpd) in total until the end of 2020. The call came ahead of an OPEC+ meeting scheduled for Friday in Vienna.

Non-OPEC states were expected to contribute 500,000 bpd to the overall extra cut, OPEC ministers said. But Russia and Kazakhstan, both members of OPEC+, said they had not yet agreed to the deeper cut, raising the risk of a collapse in cooperation that has propped up crude prices since 2016.

Some analysts expected Moscow to ultimately endorse the agreement.

“If it says no, the entire union could collapse — and with it any new bilateral trade and investment deals in the pipeline as well as the strategic influence Moscow has secured by participating in the production agreement,” RBC Capital Markets said in a research note.

“There will be a flurry of high level calls between Moscow, Riyadh and Abu Dhabi to get the deal done.”

Even with the deep cut, Goldman Sachs said the OPEC+ deal will not be able to prevent a global oil market surplus in the second quarter, or sequentially lower prices in the coming weeks. The bank maintained its Brent price forecast at $45 a barrel in April.

“Ultimately a rebound in demand, not supply cuts, will be the necessary catalyst for a sustainable rebound in prices,” the bank said.

Meanwhile ANZ said global oil consumption could fall by 1.6 million bpd in the first half of 2020 and contract by around 300,000 bpd for the full year.

“Growth may return in H2 (second half of 2020), but is unlikely to be enough to offset the losses,” the bank said.