Election fraud claims from 2020 are widespread on talk radio, contributing to the belief that the midterm results cannot be trusted. 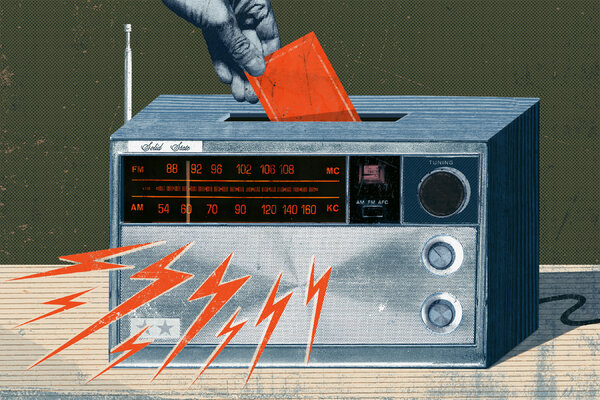 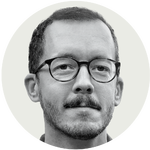 By Stuart A. Thompson

Listen to This Article

To hear more audio stories from publications like The New York Times, download Audm for iPhone or Android.

November’s midterm elections are still months away, but to many conservative commentators, the fix is already in. Democrats have cheated before, they say, and they will cheat again.

Never mind that the claims are false.

In Lafayette, La., Carol Ross, host of “The Ross Report,” questioned how Democrats could win a presidential election again after a tumultuous few years in power. “They’re going to have to cheat again,” she said. “You know that. There will be rampant cheating.”

In Greenville, S.C., Charlie James, a host on 106.3 WORD, read from a blog post arguing that “the Democrats are going to lose a majority during the midterm elections unless they’re able to cheat in a massive wide-scale way.”

And on WJFN in Virginia, Stephen K. Bannon, the erstwhile adviser to former President Donald J. Trump who was indicted for refusing to comply with subpoenas issued by the House committee investigating the Jan. 6 Capitol riot, summed it up this way: “If Democrats don’t cheat, they don’t win.”

Mr. Trump introduced the nation to a flurry of false claims about widespread voter fraud after his electoral loss in 2020. The extent of his efforts has been outlined extensively in the past couple of weeks during the hearings on the Jan. 6 Capitol riot — including a speech that day in which he falsely said Democrats changed voting laws “because they want to cheat.”

Republican politicians and cable outlets like Fox News have carried the torch for Mr. Trump’s conspiracy theories ever since. But the loudest and most consistent booster of these unfounded claims has been talk radio, where conservative hosts reduce the jumble of false voter fraud theories into a two-word mantra: “Democrats cheat.”