VIENNA (Reuters) – OPEC pushed on Thursday for a bigger-than-expected oil output cut to support prices that have been hit by the coronavirus outbreak, effectively presenting its non-OPEC partners with an ultimatum to back the move or face a price collapse.

OPEC’s proposal to curb supplies by an extra 1.5 million barrels per day (bpd) until the end of 2020 was a surprise, given the group was expected to propose cuts of 1 million bpd and, hours earlier on Thursday, had said curbs should be limited to the second quarter.

But an unusual informal meeting of OPEC ministers in a Vienna hotel on Thursday evening announced that the group now wanted the cut – already the biggest since the 2008 financial crisis – to run until the end of year.

Russia and Kazakhstan, both members of the broader grouping known as OPEC+ which meets in Vienna on Friday, said they had not yet agreed to a deeper cut, raising the risk of a collapse in cooperation that has propped up crude prices since 2016.

OPEC+ already has a deal in place for 2.1 million bpd of cuts.

OPEC said after Thursday’s formal ministerial meeting that the market faced an “unprecedented situation” as efforts to stop the coronavirus spreading has driven down demand for oil by dampening economic activity around the world.

Riyadh, OPEC’s biggest producer, has been pushing for a significant cut to lift oil prices that have tumbled 20% since the start of year. But it has struggled to win over Moscow.

Russian Finance Minister Anton Siluanov said on Thursday he was ready for a drop in oil prices if there was no deal. Kazakh Energy Minister Nurlan Nogayev, another non-OPEC producer, said talks were only focusing on extending existing curbs to June.

“Moscow perhaps is underestimating that Saudi Arabia may be ready to walk away if it doesn’t get a positive answer,” said Amrita Sen, co-founder of Energy Aspects think-tank.

Russia has been hesitant in previous negotiations and has then signed up to deals at the last minute. But OPEC sources have said negotiations with Moscow this time have been tougher.

Two OPEC sources said on Thursday that, if Russia failed to sign up, there was a risk Saudi Arabia would insist on scrapping OPEC production limits altogether.

After its formal ministerial meeting, OPEC ministers had said non-OPEC states were expected to contribute 500,000 bpd to the overall extra cut.

Suhail al-Mazroui, energy minister of the United Arab Emirates, said OPEC did not want to carry the burden of cuts alone and non-OPEC had to help. “We are all in this together. So it’s not going to be us making a decision alone,” he said.

Saudi Arabia, the world’s top oil exporter, is already cutting well beyond its quota under the existing pact, reducing its output by about 10%. Russia, with bigger total production, has reduced its output by a fraction of Riyadh’s cut.

Gary Ross, founder of Black Gold Investors, said a worst case scenario in which Saudi Arabia returned to full production would send oil prices down to $25 to $30 a barrel.

That would take prices to a level that would be painful for OPEC states, already struggling with prices at around $50, but also for Russia, which has said it can balance its books at $40.

“OPEC+ have little choice but to cut output substantially given the virus related demand losses,” Ross said, adding that he expected Russia “will join because it is overwhelmingly in their economic interests.”

Brent oil prices LCOc1 initially rose 0.6% on news of OPEC’s plan to cut by 1.5 million bpd, but then gave up most of those gains when Russia and others suggested a deal was not in the bag.

The proposed OPEC cut of 1.5 million bpd, if approved, would bring the group’s overall output reduction to 3.6 million bpd or about 3.6% of global supplies. 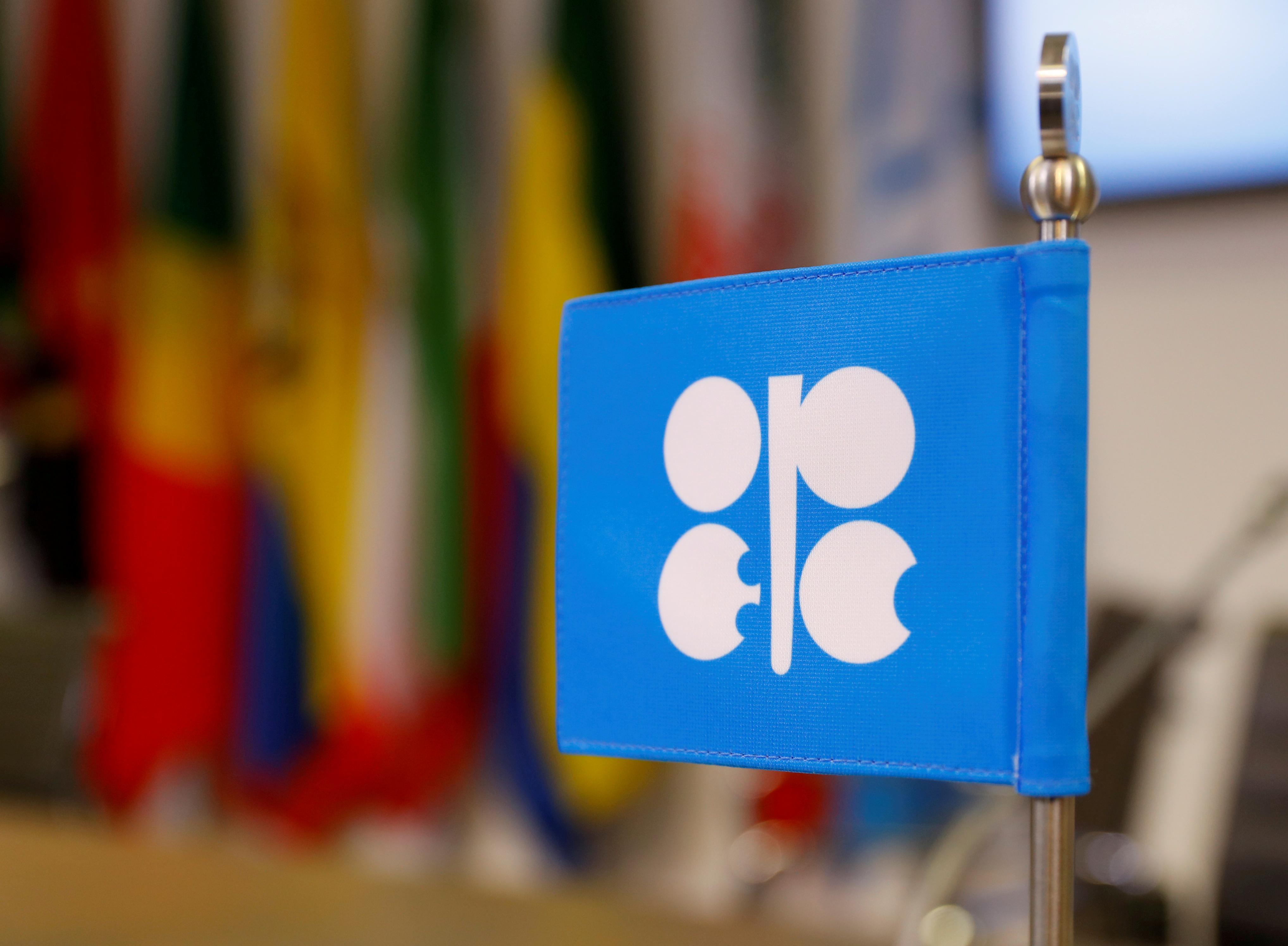 The last time OPEC reduced supplies on such a scale was in 2008 when it cut production by a total of 4.2 million bpd to address slower demand because of the global financial crisis.

OPEC hold its next ministerial meeting on June 9.