Plunging U.S. GDP through June gives way to slow climb back in July

(Reuters) – A record-setting drop in the U.S. economy from April to June has given way to an increasingly tepid-looking rebound as consumers appear to pull back and businesses slow rehiring, data from a variety of high-frequency sources and macro analysts indicate. 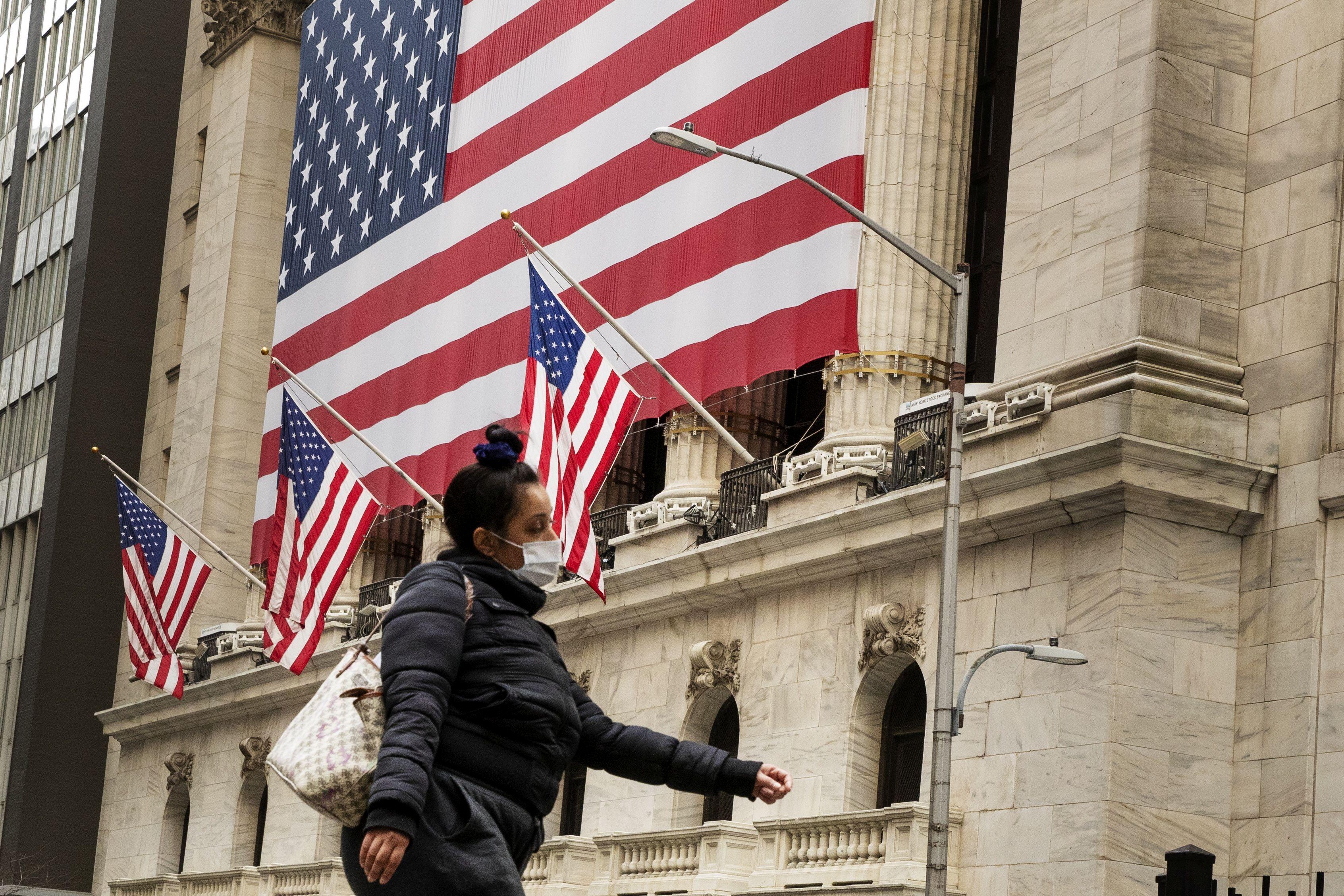 The trend, seen since late June in data on cellphone movement, small business employment and other measures that slowed as the pace of coronavirus infections accelerated, was noted prominently by Federal Reserve Chair Jerome Powell in a Wednesday press conference and given new weight by Thursday’s report of an increase in the number of people claiming unemployment benefits.

The hope was for jobless benefits rolls to shrink steadily as the economy rebounded, but they rose by 867,000, to 17,018,000, during the week ended July 18, the first increase since late May.

“The pace of improvement has stalled,” said Vincent Reinhart, chief economist at Mellon and a former Fed official. The improvement over May and June was “sharp,” he noted, but – as Thursday’s report of a 33% drop in second-quarter gross domestic product confirmed – it came after “a very big downdraft.”

The “biggest mistake anyone can make is to confuse rebound for recovery,” Reinhart said, estimating GDP will not reach its prior peak until 2022, and full recovery in the labor market is likely to trail that.

Powell, too, flagged his concern the recovery may be slowing, pointing to a clutch of more timely indicators on which he and other key policymakers increasingly rely.

“All we can say today is that there is evidence in high frequency data and surveys…It looks like we are seeing a slowdown,” Powell said. “It might be short-lived, it might not. The timing seems related to the spike in cases” that began in June.

The surge in COVID-19 cases, particularly in southern and southwestern states, has pushed the death tally above 150,000 and the growth in daily cases above 60,000 – triple what is was in early June.

Following steady increases in May and June, measures of foot traffic to retail stores largely flatlined through July. While cellphone data collected by Unacast showed foot traffic in the nation as a whole edging towards 2019 levels in the week ended July 25, that was largely as a result of improvement outside large states like New York, California, Texas and Florida that account for about a third of the U.S. economy.

Foot traffic in those states, important to any meaningful economic rebound, remained about 28% below 2019, while the other states combined were within 3% of last year’s levels. Similar estimates of national foot traffic from Safegraph, indexed to March 1, fell for the third time in five weeks.

Employment at small businesses managed by Homebase fell, while shifts worked at a broader set of industries managed by Kronos declined by 1.1%. Analysis by Kronos showed the ratio of new hires to those laid off remains high, at 2.7 to 1, much closer to the peak of 3.4 to 1 reached in late March than to the late-June low of 1.5 to 1.

An Oxford Economics index combining a variety of economic, health and other measures has remained flat in recent weeks.

The drop was attributed to a fall in retail sales, which is incorporated into the index using a weekly estimate by Redbook of year-over-year sales.

Powell flagged the possible ebb in consumer spending in his press conference, a risk tied to ongoing discussions in Congress over whether to extend a $600 per week federal unemployment insurance payment he credited with keeping families afloat in recent weeks – and, according to Thursday’s GDP data, even letting them build a savings buffer.

With 17 million collecting unemployment weekly and signals pointing to a hiring slowdown, it is a buffer that could disappear fast.