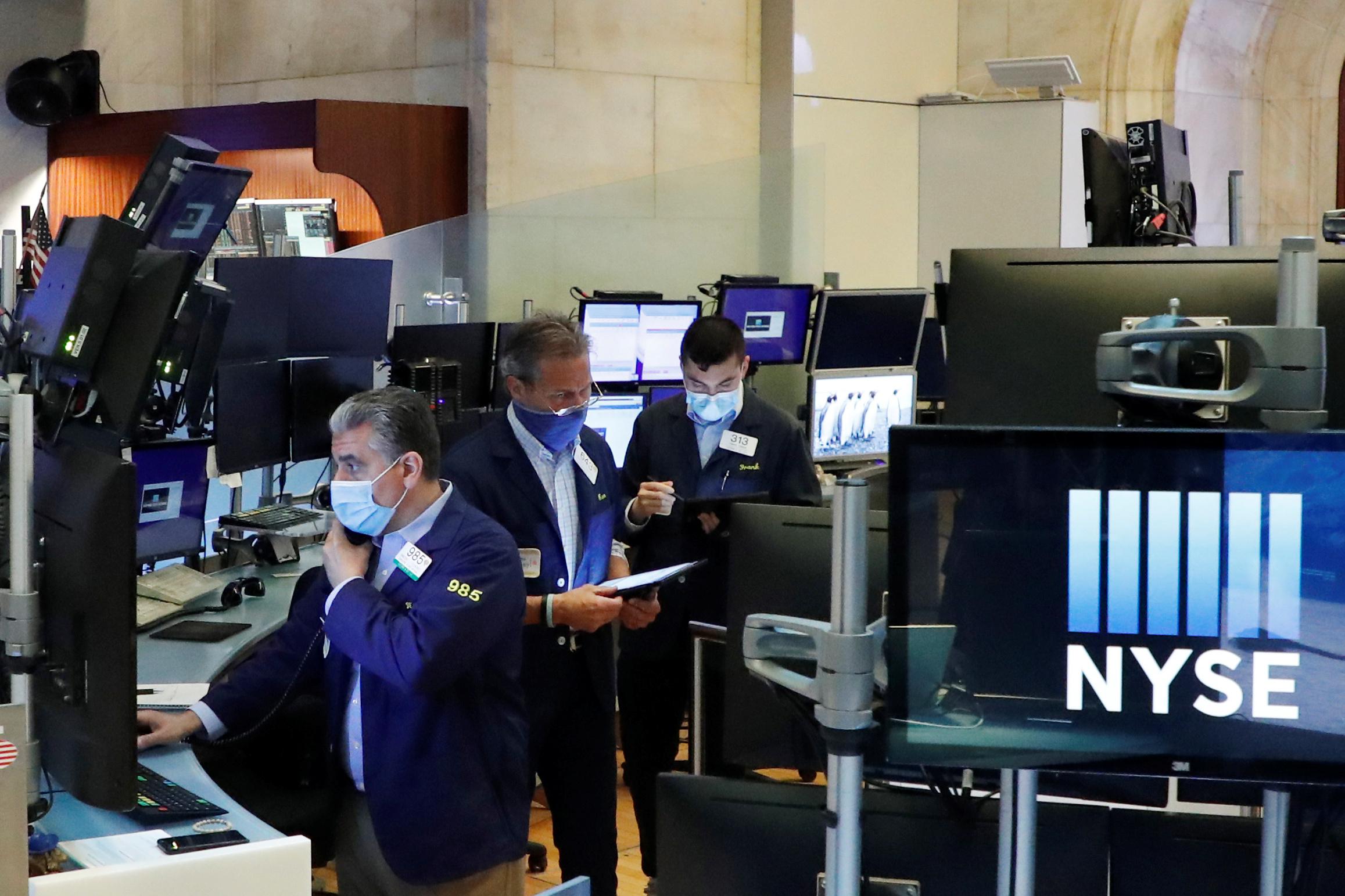 Asian stock markets and the Chinese yuan fell as China grappled with the pandemic and with heightened tensions with the United States over trade, technology and geopolitics.

The risks to China’s economic outlook were partly reflected in data that showed Chinese consumers kept their wallets tightly shut in June. Retail sales slid 1.8%, the fifth month of decline and worse than a forecast for 0.3% growth last month.

On Wall Street, the S&P 500 slipped from a five-week high as data showing elevated levels of U.S. unemployment claims highlighted concerns about the economic toll from rising U.S. coronavirus cases.

“There is a bit more concern today at least around the resurgence of the virus, and initial jobless claims were a bit higher than expectations,” Adams said.

“We do think we might see a pause in the resumption of economic recovery that we’ve seen over the last couple of months,” he said.

U.S. retail sales rose a better-than-expected 7.5% in June. But Labor Department data showed 1.30 million people filed for state unemployment benefits during the week ending July 11, slightly down from the prior period.

The United States also said it was studying the national security risks of social media applications including China’s TikTok and WeChat.

China said it would respond to “bullying” tactics from Washington, but that it would stick to the Phase 1 trade deal the countries reached last year.

But the outlook remained uncertain amid risks of a second wave of infections and the ECB will use its stimulus firepower fully even as the euro zone economy shows some signs of rebounding from its pandemic-induced recession, Lagarde said.

Oil prices eased after OPEC and allies such as Russia agreed to taper record supply curbs from August, though the drop was cushioned by hopes for a swift pick-up in U.S. demand after a big drawdown from the country’s crude stocks.