DUBAI (Reuters) – Shares in Saudi Aramco 2222.SE plunged 10% in opening trade on Monday, following a sharp drop in oil prices after Saudi Arabia slashed its official selling prices for crude and set out plans for a dramatic increase in oil production next month. 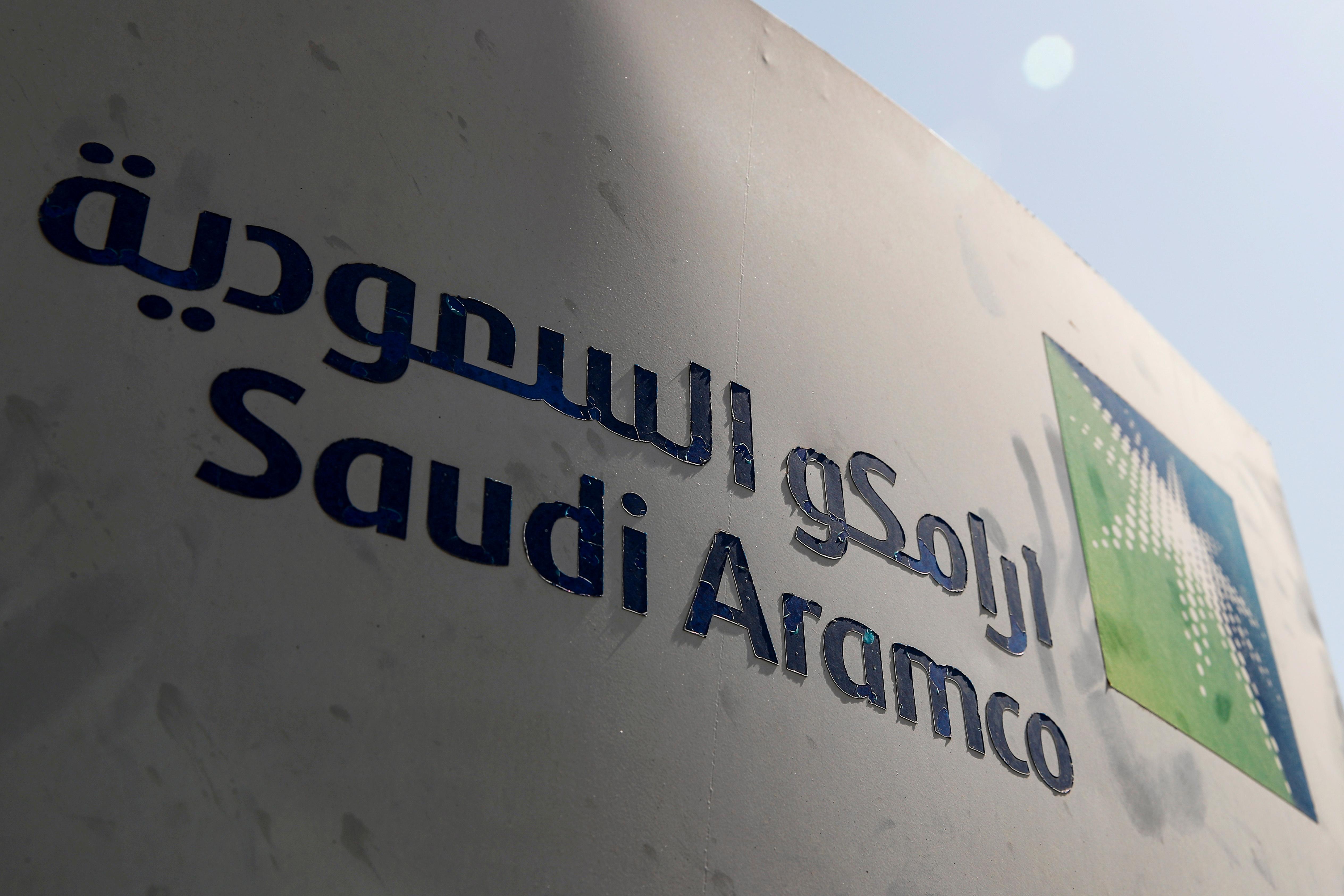 Aramco was trading at 27 riyals ($7.20), 15.6% below its initial public offering (IPO) price of 32 riyals, which in December valued the company at $1.7 trillion in the world’s biggest share offering.

Benchmark Brent LCOc1 crude fell as much as a third following Riyadh’s move after Russia balked at making a further steep output cut proposed by OPEC to stabilise oil markets hit by worry over the economic impact of the coronavirus.

“The Saudi reaction to the breakdown was to revert to the 2014 playbook. By precipitating an oil price collapse they are looking to end their subsidy of higher cost producers,” said Akber Khan, head of asset management at Al Rayan Investment.

“This is a painful strategy that requires time to play out and failed on the previous attempt.”

Aramco fell below its IPO price on Sunday for the first time since trading began in December when the company’s listing was seen as a culmination of years of Crown Prince Mohammed bin Salman’s efforts to help diversify the economy away from oil.

The stock hit an intraday high of 38.70 riyals on its second day of trading but has eased since then on concerns about the valuation, which had kept international funds away from taking part in the IPO.

Arqaam Capital cut its rating of Aramco to hold on Monday, citing the company’s significant exposure to the oil price cut which will hit its 2020 earnings. It also cut its target price to 30.80 riyals a share from a previous 39.20 riyals.

It is now forecasting $64 billion net income in the financial year 2020, an estimated 29% drop year-on-year, and 38% below its earlier estimates.