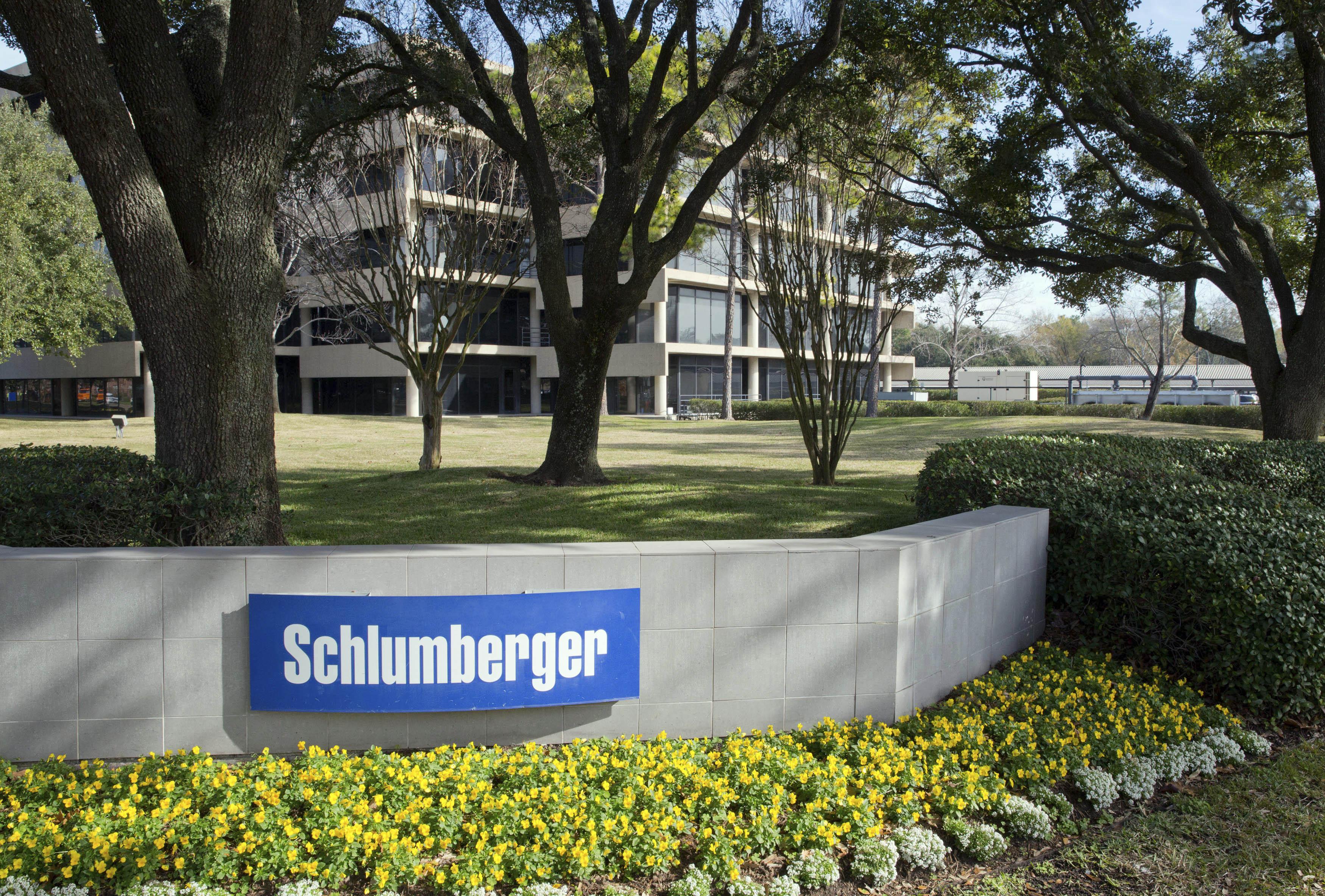 The company cut some 21,000 jobs amid a steep crash in oil prices that has prompted a pullback in drilling activities. It reported $1.02 billion in severance costs for the second quarter for dismissed workers and recorded a $666 million charge related to asset impairments in Latin America, after a landslide ruptured a pipeline.

The company rounded off second-quarter earnings reports from major U.S. oilfield services providers this week that laid bare the damage wreaked by the coronavirus crisis, particularly in North America.

Although crude prices have recovered from the historic declines in March and April, they are still down around 33% for the year, and fears of a COVID-19 resurgence are challenging the company’s outlook about a near-term normalization of oil prices, Chief Executive Olivier Le Peuch said in a statement.

Schlumberger, which is restructuring its business to adjust to the price crash, said North America revenue fell to $1.18 billion in the second quarter, less than half of what it was a year earlier, with only slightly better conditions expected in the current quarter.

“The conditions are set in the third quarter for a modest frac completion activity increase in North America, though from a very low base,” Le Peuch said, referring to hydraulic fracturing activities used to complete oil wells.

Shares were up 1% in pre-market trading.

The world’s largest oilfield services provider reported a net loss of $3.43 billion, or $2.47 per share, for the second quarter, compared with a profit of $492 million, or 35 cents per share, a year earlier.

Excluding charges and credits, the company earned 5 cents per share.