(Reuters) – Southwest Airlines Co (LUV.N) said on Thursday it intends to apply for U.S. government aid to help it ride out the sharp drop in travel demand caused by the massive lockdowns because of the coronavirus pandemic. 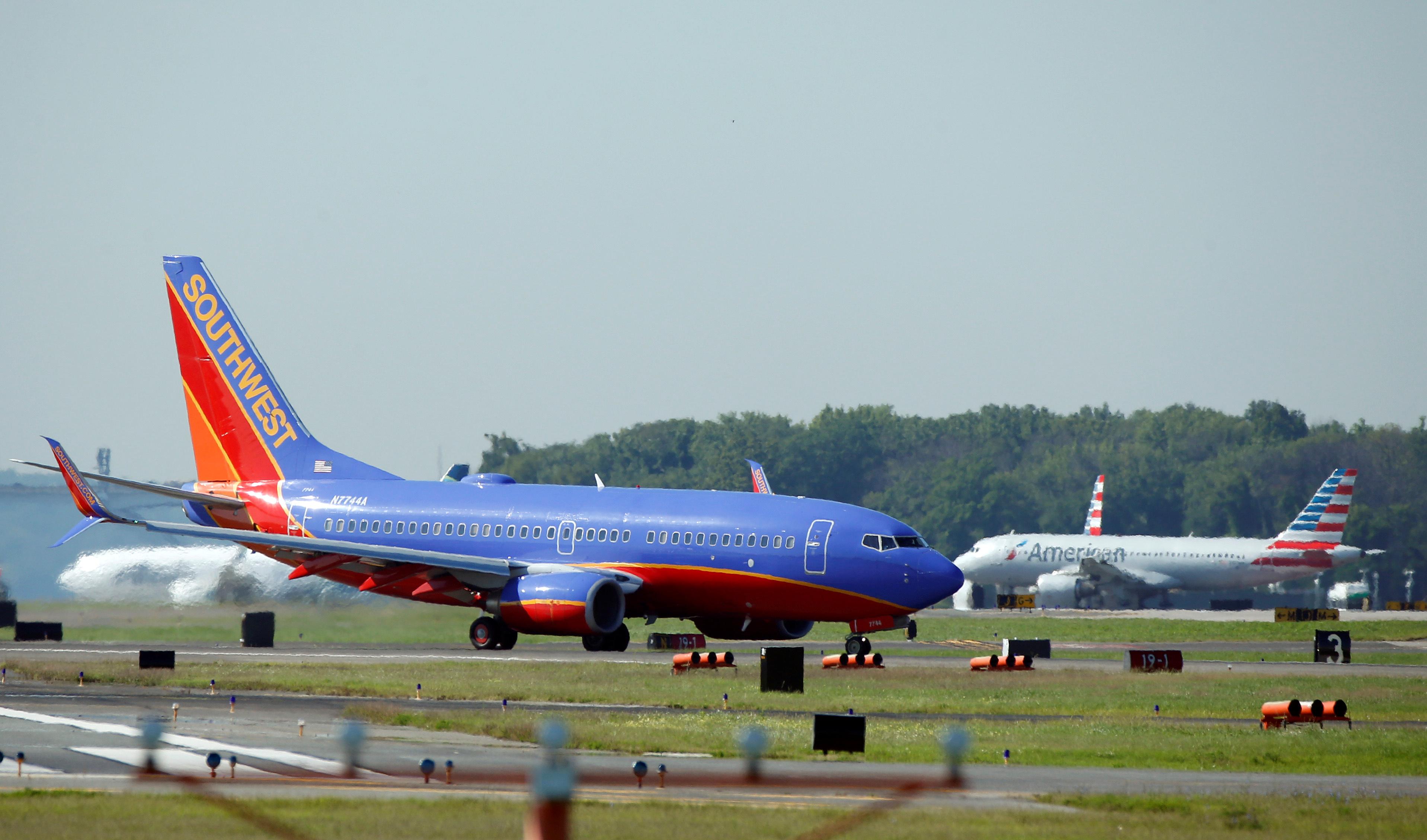 Half of $50 billion in available aid for U.S. airlines is in the form of grants that would cover employee payroll through Sept. 30. The deadline to send applications to the U.S. Treasury department for the grants is Friday at 5:00pm ET.

“We have a team focused on that as we speak,” Kelly said.

The grants are meant to protect jobs for the next six months and help airlines weather the downturn until demand begins to recover.

The other major U.S. carriers have also said they intend to apply for the grants, though the industry has pushed back on a condition that allows the U.S. Treasury to demand warrants or equity in exchange for the cash.

A group of unions representing more than 100,000 flight attendants warned on Wednesday that if the airlines were required to pay back the grants in full with an equity position of $25 billion, that would give the government the equivalent of a 40% stake in airlines in exchange for keeping workers on the payroll for six months.

It “effectively renders the payroll grants a poison pill that will cost us our jobs,” the letter said.

Airlines have also continued to shore up liquidity on their own, with Southwest saying on Thursday it had drawn down $2.33 billion in credit and had $3.33 billion outstanding as of April 1, under the credit agreement. (bit.ly/2R2K6pO)

Airlines around the world are also seeking government aid to help them stay afloat, even as they roll out layoffs and capacity cuts.