NEW YORK (Reuters) – The S&P 500 closed nominally higher on Thursday as investors weighed a resurgence in coronavirus infections and the possibility of a new round of shutdowns as well as data that suggested the U.S. economy might not bounce back with quick, V-shaped recovery.

All three major U.S. stock indexes were range-bound and oscillated through much of the day, but the S&P ended the session in the black along with the tech-heavy Nasdaq.

“The market’s looking for its next big impulse,” said Chuck Carlson, chief executive officer at Horizon Investment Services in Hammond, Indiana. “There are a lot of impulses in the market for investors to weigh, sift through and take into account to figure out the next direction.”

While several U.S. states have reported surges in new COVID-19 cases after re-opening their economies, President Donald Trump insisted the United States would not enact a new round of restrictions to curb the pandemic’s spread.

“The consensus is we’re on the road to the recovery, but there could be bumps along the way and these increasing virus numbers could be one of those bumps,” Ripley added.

Initial jobless claims declined slightly last week to a still-bruising 1.51 million, according to the Labor Department. The number was worse than consensus, and continuing claims remain stubbornly high at 20.54 million, suggesting the labor market has a long road to recovery.

The S&P 500’s modest gains were concentrated in four of the composite’s 11 major sectors. Energy shares enjoyed the largest percentage gain, while real estate was the clear laggard.

Grocery chain Kroger Co beat quarterly earnings estimates and said it expects to exceed its 2020 same-store sales outlook. But the company did not reaffirm or provide new 2020 forecasts, and its shares fell 3.0%. 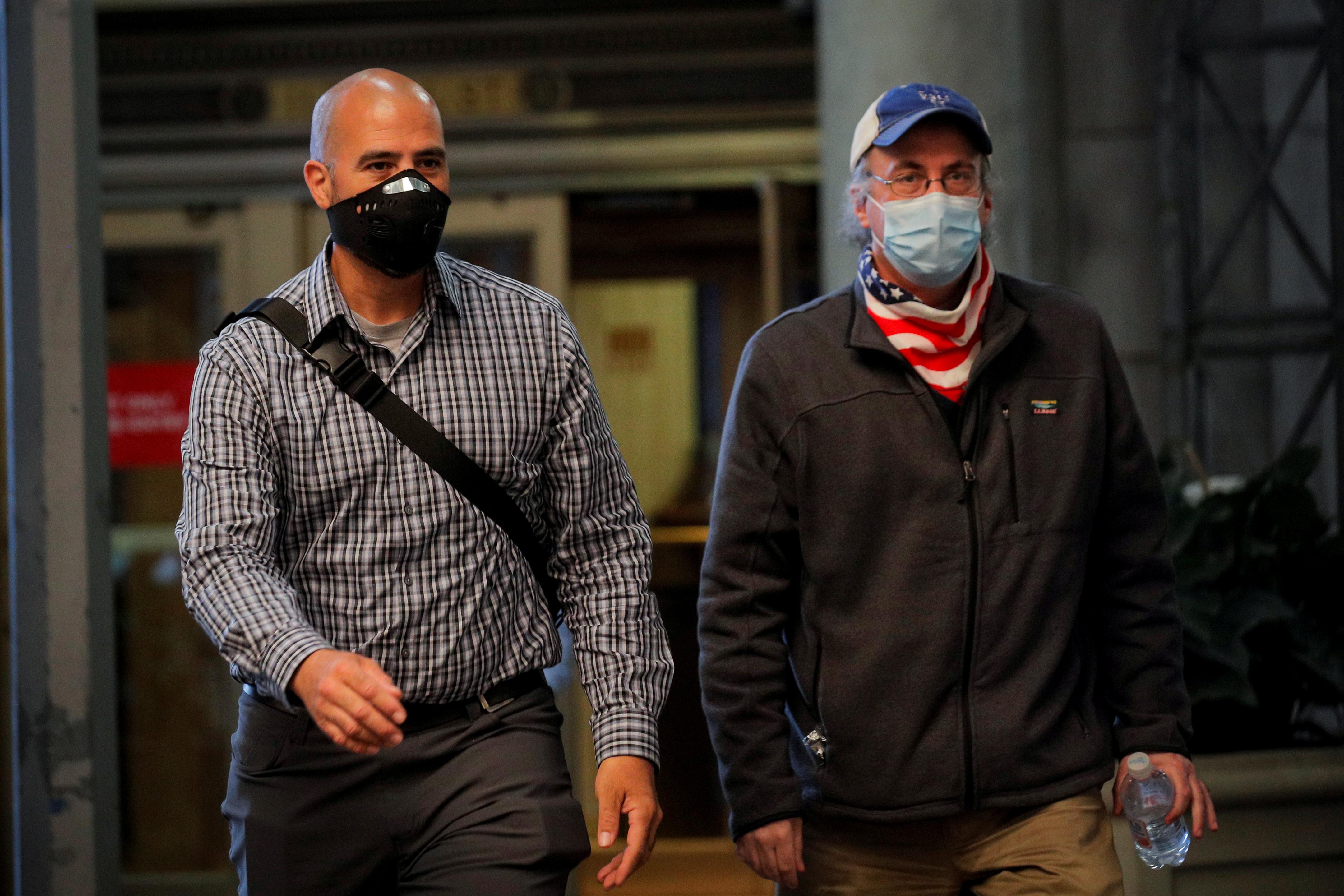 Declining issues outnumbered advancing ones on the NYSE by a 1.39-to-1 ratio; on Nasdaq, a 1.02-to-1 ratio favored decliners.

Volume on U.S. exchanges was 10.16 billion shares, compared with the 12.90 billion average over the last 20 trading days.