(Reuters) – Wall Street was set for a steep drop at the open on Friday as heightened fears about the economic damage from the coronavirus epidemic drove investors to perceived safe havens such as bonds and gold. 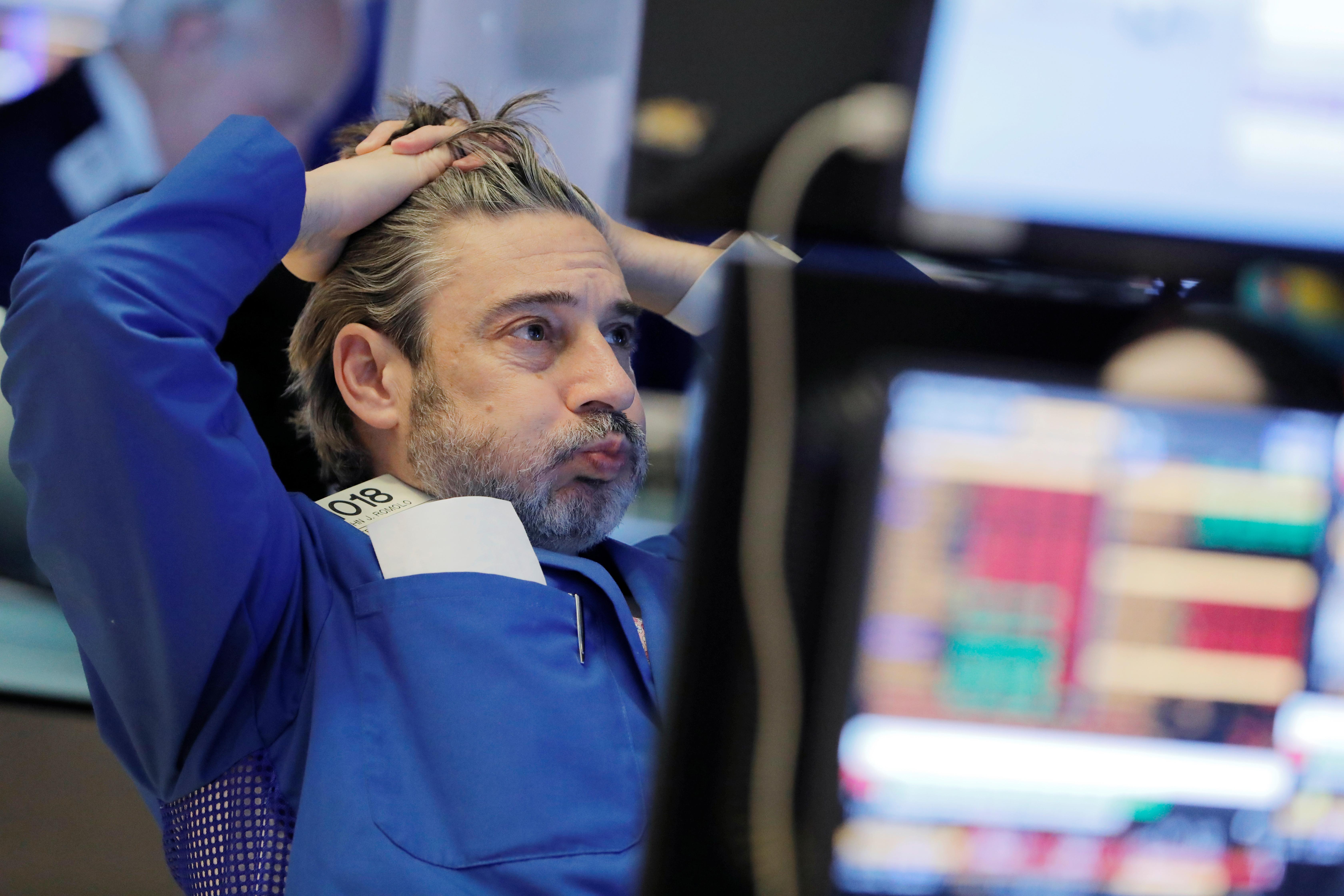 The outbreak, which has infected more than 100,000 globally and spread to at least four new U.S. states on Thursday, has crippled supply chains and prompted a sharp cut to global economic growth forecasts for 2020.

Starbucks Corp became the latest company to signal a business hit due to fewer customers at its Chinese stores, while Costco Wholesale Corp said it was struggling to keep up with demand for essentials, including disinfectants.

“It does suggest that the economy was really in a good shape, perhaps a lot stronger than we thought to start the year,” said Scott Brown, chief economist at Raymond James in St. Petersburg, Florida.

“Maybe we are able to withstand some of this a little bit better but obviously there is a lot of concern about the virus.”

U.S. lawmakers approved an $8.3 billion package to contain the virus this week, but that has done little to ease the alarm about the potential dent to growth.

Following wild swings since Monday, the benchmark S&P 500 looked set to close out the week more than 10% below its record close on Feb. 19. The CBOE Volatility index, Wall Street’s fear gauge, has marked its sharpest ever increase this quarter.

Yields on the benchmark U.S. 10-year Treasury note fell below 0.7% for the first time, pressuring interest rate-sensitive bank stocks. [US/]

American Airlines, United Airlines, Spirit Airlines Inc and JetBlue Airways Corp, which have been battered on depressed travel demand, slid more than 5% each.