DUBLIN (Reuters) – Ryanair reported “very strong” bookings from holidaymakers as it relaunched its network with 1,000 flights on Wednesday, the start of a summer that Group Chief Executive Michael O’Leary hopes will restore Europe’s confidence in air travel. 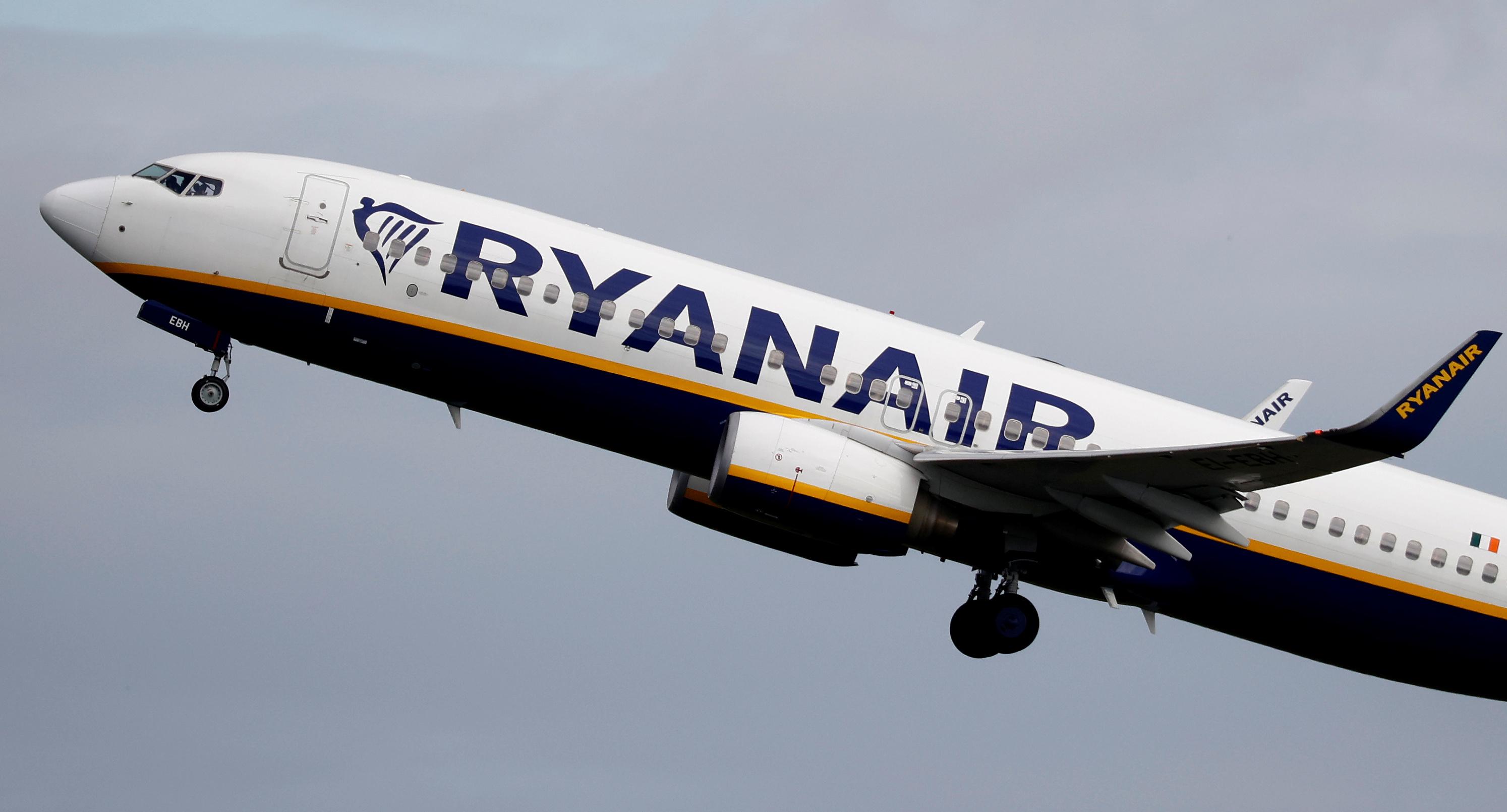 Europe’s largest low-cost carrier has been flying a skeleton service since the COVID-19 pandemic closed down much of Europe in March. It was set to fly 105,000 passengers on Wednesday, almost as many as it flew in April and May combined.

O’Leary, one of the loudest advocates for a reopening of European air travel from COVID-19 restrictions, said he was hopeful the airline could go from 4.5 million passengers in July to as many as 6 million in August, around half its normal level.

“It’s a good start,” O’Leary told Reuters in an interview after the first 150 flights took off on time with all passengers wearing face masks.

“If we have a strong July and August with lots of families travelling on holidays … and recognising they can do it safely, I think we will see … a much more stable return to normal volumes from September onwards,” he said.

Critics say a return to widespread tourism in Europe could reverse major progress in tackling COVID-19.

Ireland’s outgoing health minister said on Wednesday he found himself “shouting at the radio” when another Ryanair executive said it was safe to travel despite the government advising against it.

O’Leary said he was confident Britain would this week announce an opening of travel with the European Union, ahead of a court case on Friday taken by Ryanair and rivals against the UK government’s 14-day quarantine.

“There is no scientific basis for it and we expect to get it overturned,” he said, adding Ireland’s chief medical officer was being “over-cautious” in advising against travel.

O’Leary said bookings for the first couple of weeks of flights in July were “very strong” with August “reasonably strong.” September and October are a bit weaker at the moment, he added, as people wait to see how the situation develops.

Ticket prices have been weak for the summer and are likely to remain so.

“Certainly, for the next 12 months you are going to see lower-than-ever airfares, certainly on Ryanair,” O’Leary said.

While passenger numbers are likely to return to 2019 levels next year, it will probably take until 2022 or 2023 before ticket prices return to pre-pandemic levels, he predicted.

Ryanair has said it may cut up to 3,000 jobs among pilots and cabin crew, but O’Leary said he was “reasonably hopeful but not confident” it could agree pay cuts and changes to work practices to avoid most of them.

Some unions in continental Europe are “are sticking their heads in the sand,” he said.