US media mogul Sumner Redstone, who took his father’s drive-in movie business and built it into an empire that included Paramount Pictures, CBS and MTV, has died aged 97.

The billionaire tycoon was remembered by ViacomCBS, which he led for decades, for his “unparalleled passion to win, his endless intellectual curiosity, and his complete dedication to the company.”

During his colourful career, he became as well known for his family feuds as his aggressive corporate acquisitions. 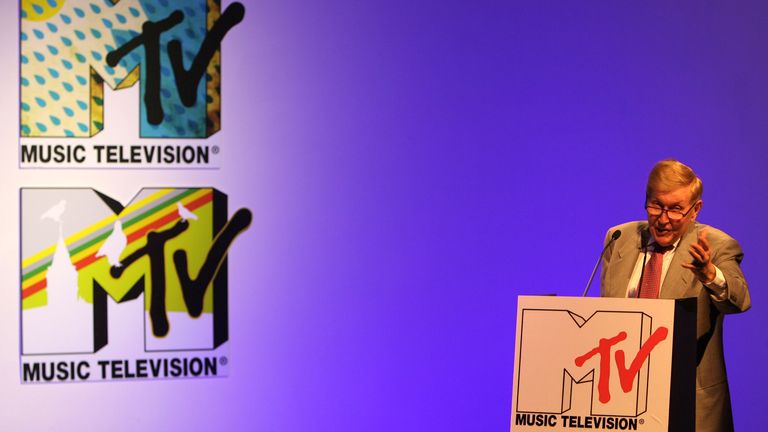 Redstone was once sued by his son to break up the business, who then agreed a significant settlement to give up his voting shares.

His daughter Shari, with whom he was reunited after being estranged, said in a statement: “My father led an extraordinary life that not only shaped entertainment as we know it today, but created an incredible family legacy.

“Through it all, we shared a great love for one another and he was a wonderful father, grandfather and great-grandfather.

“I am so proud to be his daughter and I will miss him always.” 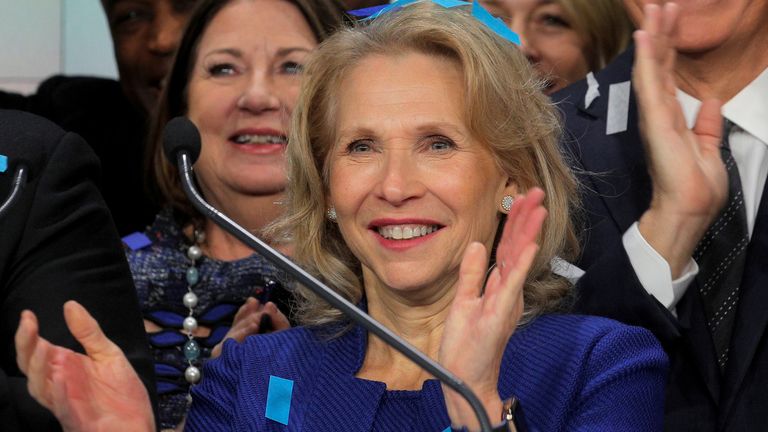 Born in 1923 in Boston, he attended Harvard and during the Second World War worked with an elite US Army unit that cracked Japanese codes.

He joined National Amusements, his family’s cinema chain in 1954, taking the helm in 1967.

Known for his straight talking and risk taking, Redstone was in his 60s in 1987 when he bought Viacom for $3.4bn (£2.6bn) with mostly borrowed money. 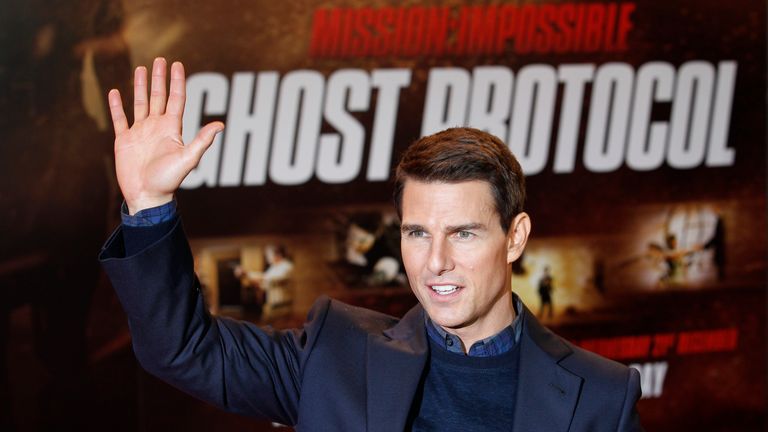 Redstone, who often told interviewers that “content is king”, was estimated by Forbes magazine to be worth $4.6bn (£3.5bn).

One of his more high-profile fallouts was with Tom Cruise, whose couch-jumping antics on The Oprah Winfrey Show and embrace of Scientology led Redstone to cut short a deal with the film star and his production company.

“We don’t think that someone who effectuates creative suicide and costs the company revenue should be on the lot,” he told The Wall Street Journal in 2006.