WHP Global, a New York-based brand acquisition and management firm, has acquired a controlling interest in TRU Kids Inc., parent company of Toys “R” Us, Babies “R” Us and Geoffrey the Giraffe brands, and more than 20 established consumer toy and baby brands.

Toys “R” Us and Babies “R” Us account for over $2 billion in global retail sales annually through nearly 900 branded stores and e-commerce sites in over 25 countries across North America, Europe, Asia, Africa, Australia and the Middle East.

“Our investment in Toys “R” Us reflects our belief and passion for the brand,” said Yehuda Shmidman, chairman and chief executive officer of WHP.

He said he’s excited to take the reins of the world’s leading toy brand at a time when the category was up 16 percent in 2020, and consumer demand for toys is at an all-time high. “This is a natural fit for WHP, as we can leverage our global network and digital platform to help grow Toys “R” Us and Babies “R” Us around the world,” said Shmidman.

WHP is a significant shareholder of TRU among a group of institutional investors that includes funds managed by Solus Alternative Asset Management and funds managed by the Private Equity Group of Ares. Management Corp. WHP will manage the global TRU business and direct its strategic expansion. 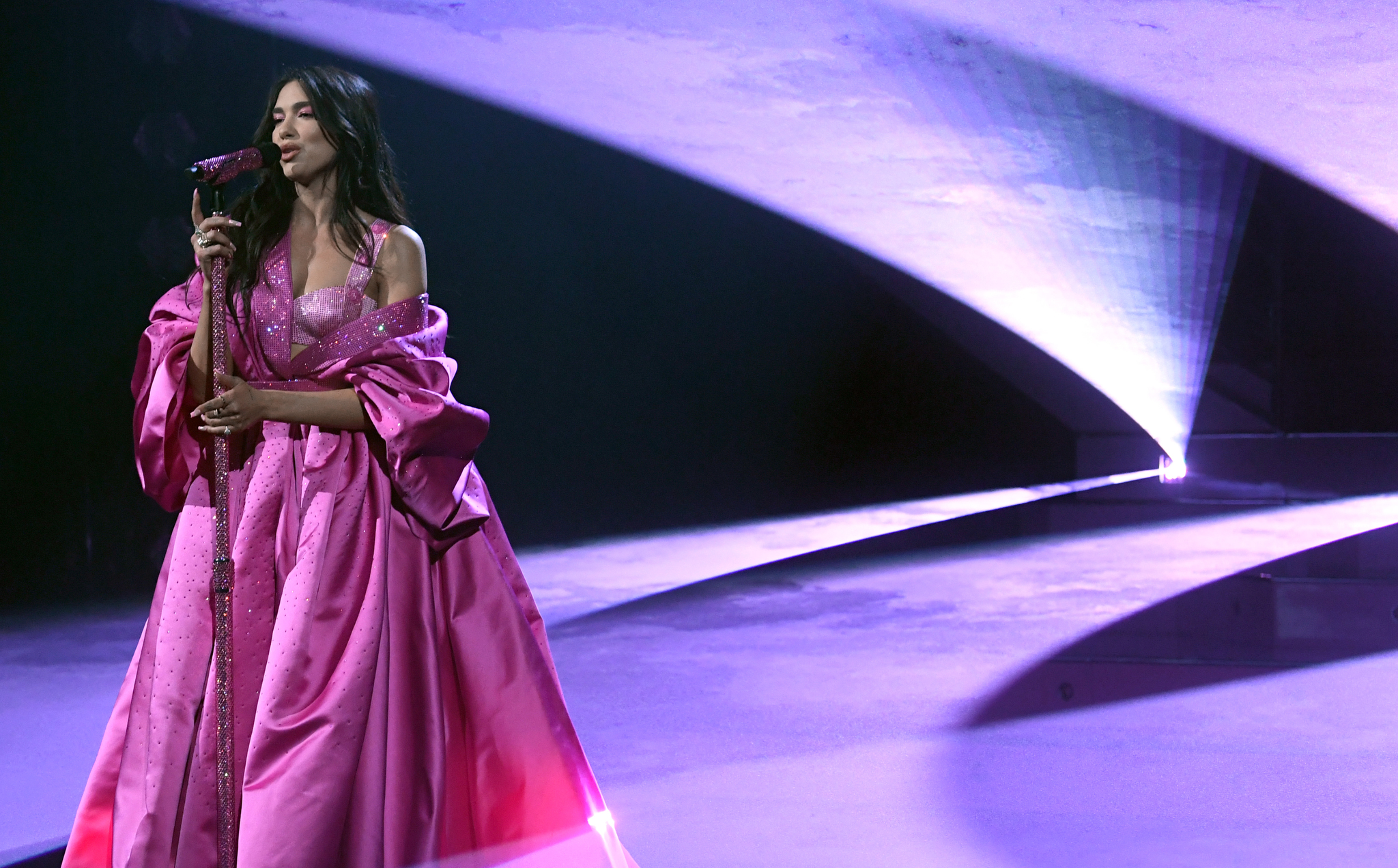 All of the Looks at the 2021 Grammy Awards

Shmidman said he became familiar with the inner workings of the brand having served as vice chairman of TRU’s board since 2019. “The business is actually quite strong, and we had an open window to buy out certain shareholders. The next chapter will be a WHP-guided business,” he said, noting that WHP has a hard goods business, with TRU and the fashion vertical with Anne Klein and Joseph Abboud. “It’s all about retail partnerships and reimagining brands within retail,” he said.

The game plan calls for opening stores and further developing the e-commerce business. Pre-COVID-19, he noted, Toys “R” Us and Babies “R” Us e-commerce sites were already generating $1 billion in sales. “There’s a mega-opportunity for sales volume. Retail can be manifested in so many ways. There can be freestanding stores, there can be pop-up shops, shop-in-shops and there could be airport stores. We see a world of omni coming back as soon as this holiday,” said Shmidman

A former Toys “R” Us store in Times Square.

In addition to Toys “R” Us and Babies “R” Us, there are more than 20 related consumer brands in the TRU portfolio, such as Journey Girls, Fastlane, True Heroes, You & Me, Just Like Home, and Imaginarium.

The global toy market reached $90 billion in sales in 2019, according to the NPD Group.

Founded by Charles Lazarus, Toys “R” Us became a globally recognized household name that to this day is a dominant leader in the toy category. The company became a global toy seller with thousands of stores in locations stretching from the United Kingdom to Asia. Babies “R” Us was introduced several years after the Toys “R” Us brand was founded and it quickly became a go-to resource for all new and expecting parents with the largest baby registry across the U.S. (the registry is not active in the U.S. today).

Toys “R” Us  filed for Chapter 11 bankruptcy in September, 2017. Unable to find new investors and loaded down by debt, the retailer could no longer compete with more nimble stores such as Amazon and Walmart. Its British operations entered administration in February 2018. In March 2018, the company said it would close all its U.S. and British stores.

In January, 2019, the company emerged from bankruptcy as TRU Kids, which owned and licensed core assets such as Toys “R” Us, Babies “R” Us and Geoffrey the Giraffe. The retailer opened two stores in Houston and Paramus, N.J., but both closed earlier this year because traffic was no longer there in those malls, said Shmidman.

Asked why he feels Toys “R” Us can now compete with Walmart and Amazon, Shmidman said, “If you think about toys as an industry, it was up 16 percent in 2020, especially through COVID-19, this is a segment that is super strong. There’s only one name that any of us know of that is the most trusted name for toys, and has the authority and credibility in one fell-swoop and that is Toys “R” Us.” He added that, “If you want to be in the toy business overnight….this is your place to be,” he said.

Right now, the Babies “R” Us  e-commerce and registry haven’t been operating and that will be a priority.  He plans to relaunch both later this year. He said there are many Babies “R” U stores globally, although not in the U.S.

Including TRU and its fashion brands, such as Anne Klein and Joseph Abboud,  WHP manages over $3 billion in retail sales across its portfolio of brands. WHP is backed by a $350 million equity commitment from funds managed by Oaktree Capital Management, L.P., with a a leverage facility provided to WHP by funds managed by BlackRock.

WHP Global Gets Another $150 Million Infusion From Oaktree