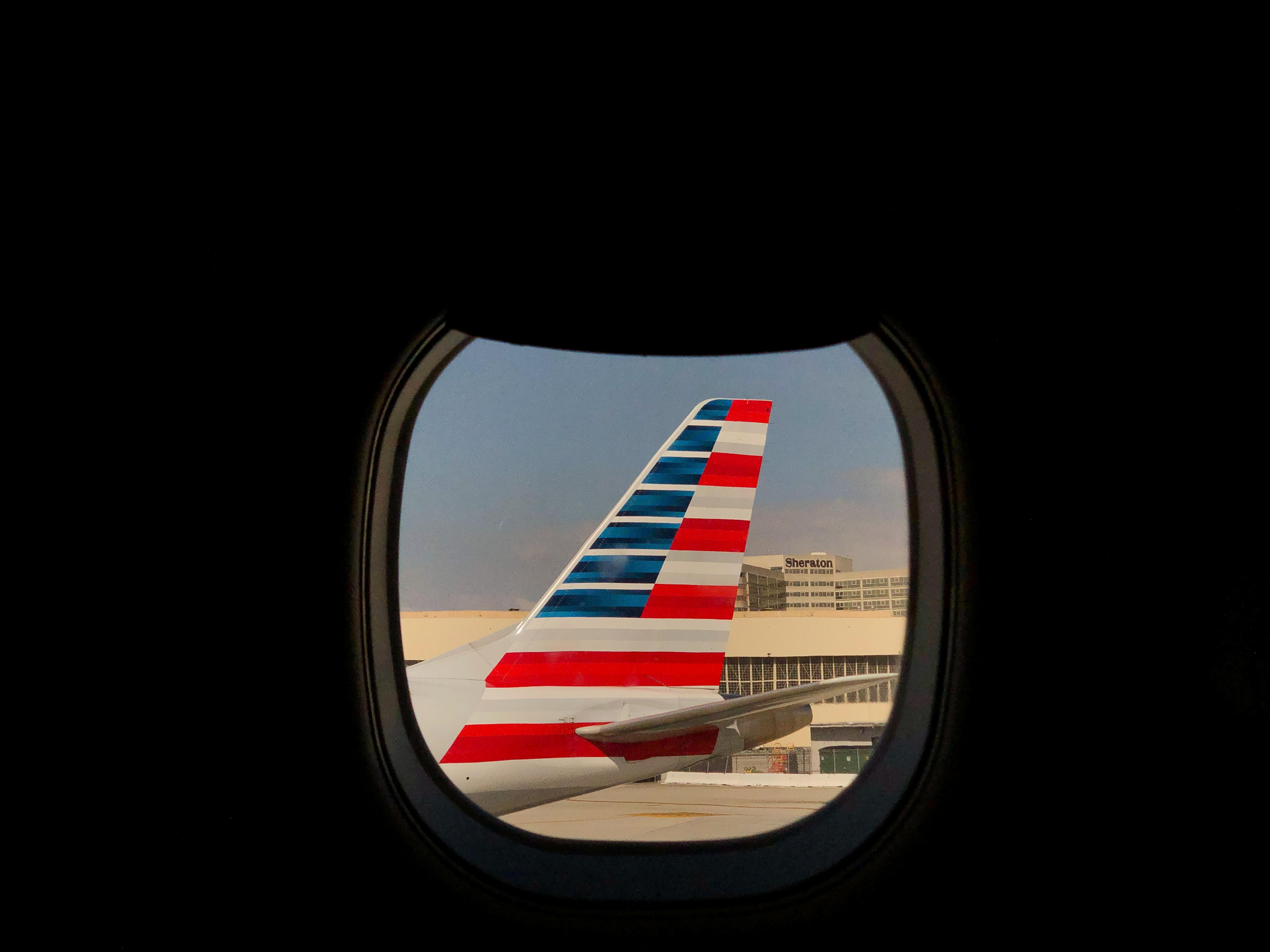 The sector has been the hardest hit in the fast-spreading epidemic as tourists cancel trips and businesses across the globe clamp down on anything other than essential travel.

American, the No.2 U.S. airline by revenue last year, said it would cut domestic capacity by 7.5% in April and international by 10% for the upcoming summer season.

Delta, whose sales last year were marginally higher than American, said it was freezing hiring across the company, offering voluntary leave options to staff and looking at early retirement of older aircraft.

It said it had seen net bookings fall by as much as 25% to 30% and expected the situation to worsen further.

“This clearly is not an economic event. This is a fear event, probably more akin to what we saw at 9/11 than necessarily what we saw in 2009,” Delta Chief Executive Officer Ed Bastian told an industry conference.

American said a fall in fuel prices, as oil sank around a fifth in value on Monday, is expected to drive about $3 billion in 2020 cost savings.

It said it had over $7.3 in available capital as of March 9 and was “well-positioned” to manage through the crisis.

The steps follow a string of other announcements by airlines in recent weeks, including domestic and international flight reductions, to tackle the impact of the outbreak on consumer sentiment ahead of the summer season.

Executives from United (UAL.O), American and other U.S. airlines are due to present at an industry conference on Tuesday.

Spirit Airlines (SAVE.N), which is also presenting on Tuesday, said it was trimming its April capacity and eyeing more cuts in May, while telling investors they should not rely on its previous 2020 guidance given the uncertainty over the impact of the coronavirus.