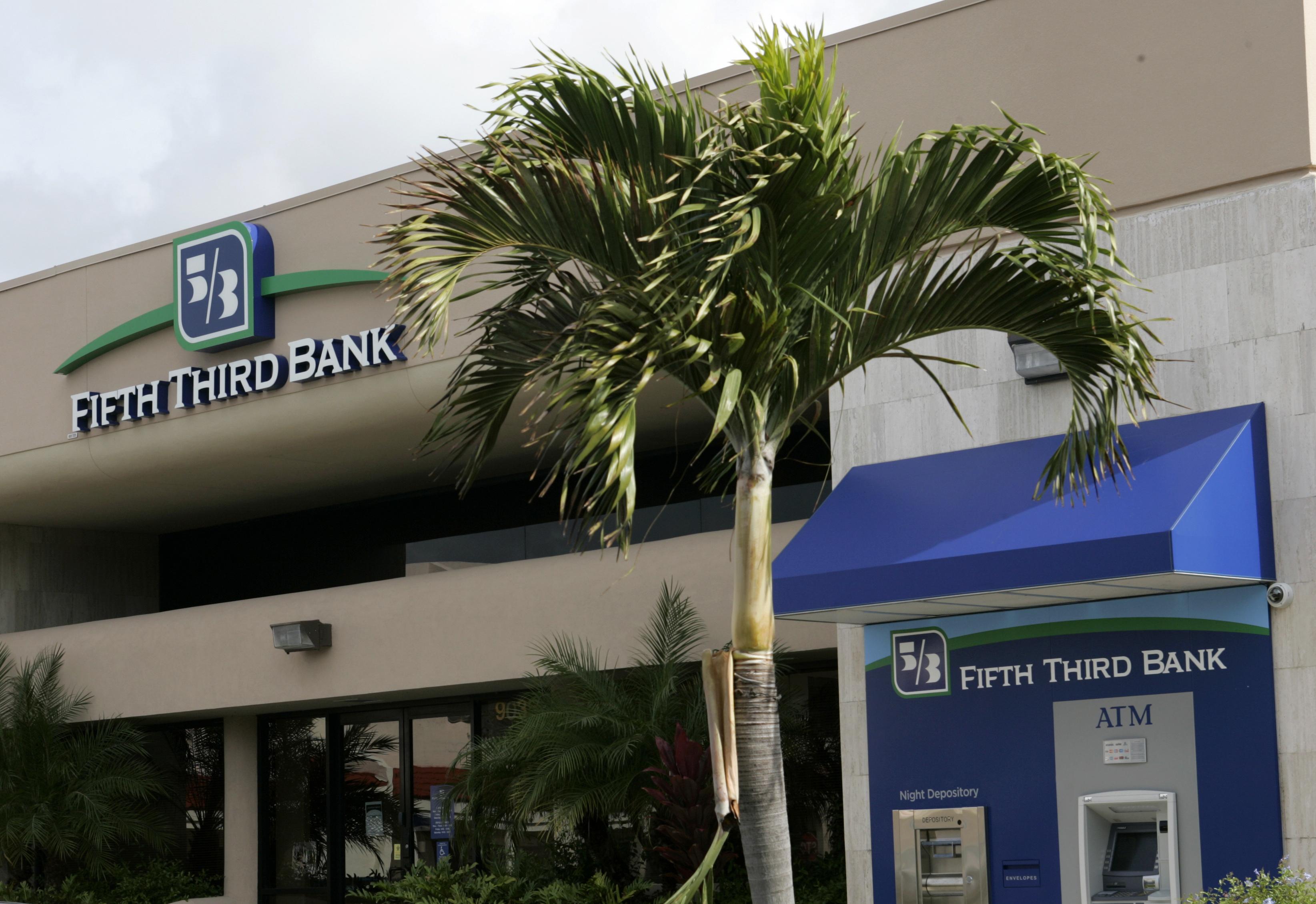 The Cincinnati-based lender did not admit or deny the consumer watchdog’s allegations that it engaged in unauthorized account openings and money transfers, the CFPB said in a statement.

“Despite knowing since at least 2008 that employees were opening unauthorized consumer-financial accounts, Fifth Third took insufficient steps to detect and stop the conduct and to identify and remediate harmed consumers,” the CFPB said.

It also alleged that the program “created incentives for employees to engage in misconduct in order to meet goals or earn additional compensation” at least until 2016.

That scandal led to the resignation of two directors on Monday. nL4N2B235I

The consumer watchdog said it was seeking legal permission to stop First Third’s conduct, seek redress for customers and impose a money penalty.