NEW YORK (Reuters) – U.S. oil output growth from the Permian basin is expected to offset declines in every other shale formation in April, helping push overall production up by about 18,000 barrels per day (bpd) to a record 9.08 million bpd, data showed on Monday. 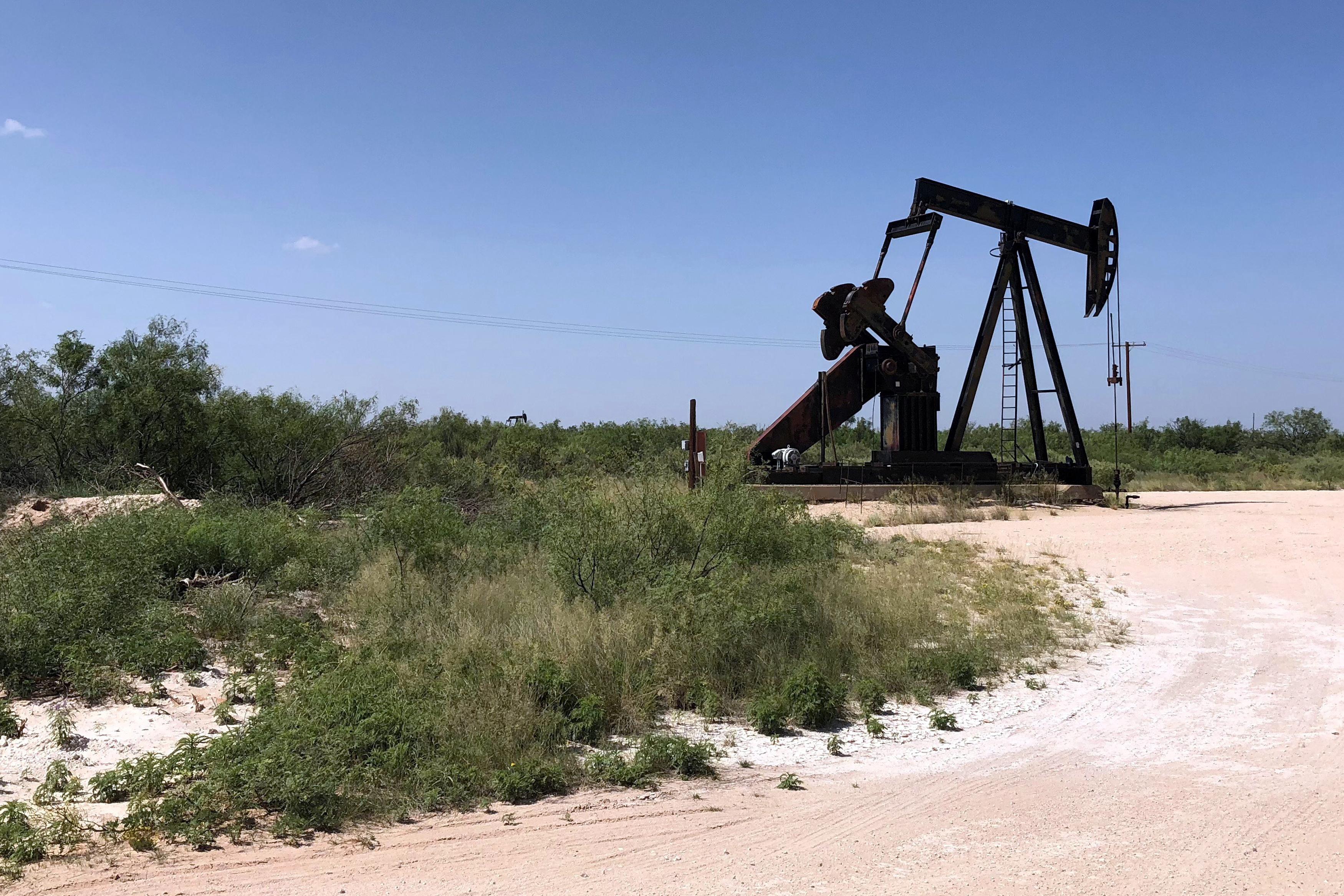 Output from the Permian basin of Texas and New Mexico, is expected to rise 38,000 bpd to a record 4.79 million bpd, data from the U.S. Energy Information Administration showed.

U.S. natural gas production is expected to notch its fifth monthly decline in a row in April and post the biggest monthly decline since January 2019, according to the data.

The Permian, the biggest shale basin in the country, has been one of the biggest drivers of a shale oil boom that helped make the United States the biggest oil producer in the world, ahead of Saudi Arabia and Russia.

However, the rate of growth has slowed as independent producers cut spending on new drilling and completions to focus more on improving earnings results.

U.S. oil producers have slashed spending and announced further cuts over the past week as a price war between Saudi Arabia and Russia has sent crude prices plunging, adding to worries about a crash in demand due to the coronavirus pandemic.

Oil production from North Dakota and Montana’s Bakken region is expected to fall – for the fifth straight month – by about 1,400 bpd to about 1.47 million bpd.

U.S. natural gas output from shale formations is expected to drop by about 0.2 billion cubic feet per day (bcfd) to 85.0 bcfd in April.

Gas output in the Appalachia region, the biggest U.S. shale gas formation, was set to decline by 0.2 bcfd to 32.6 bcfd in April. That would be its fifth monthly decline in a row.

In the Permian, gas output is expected to jump by about 0.2 bcfd to a new record of 17.2 bcfd in April due to an increase in associated gas from oil output.