WASHINGTON (Reuters) – The number of Americans filing for unemployment benefits unexpectedly fell last week as employers continued to hold on to their workers, but the coronavirus pandemic is expected to lead to an increase in layoffs as companies battle supply chain disruptions and sagging demand for some goods and services. 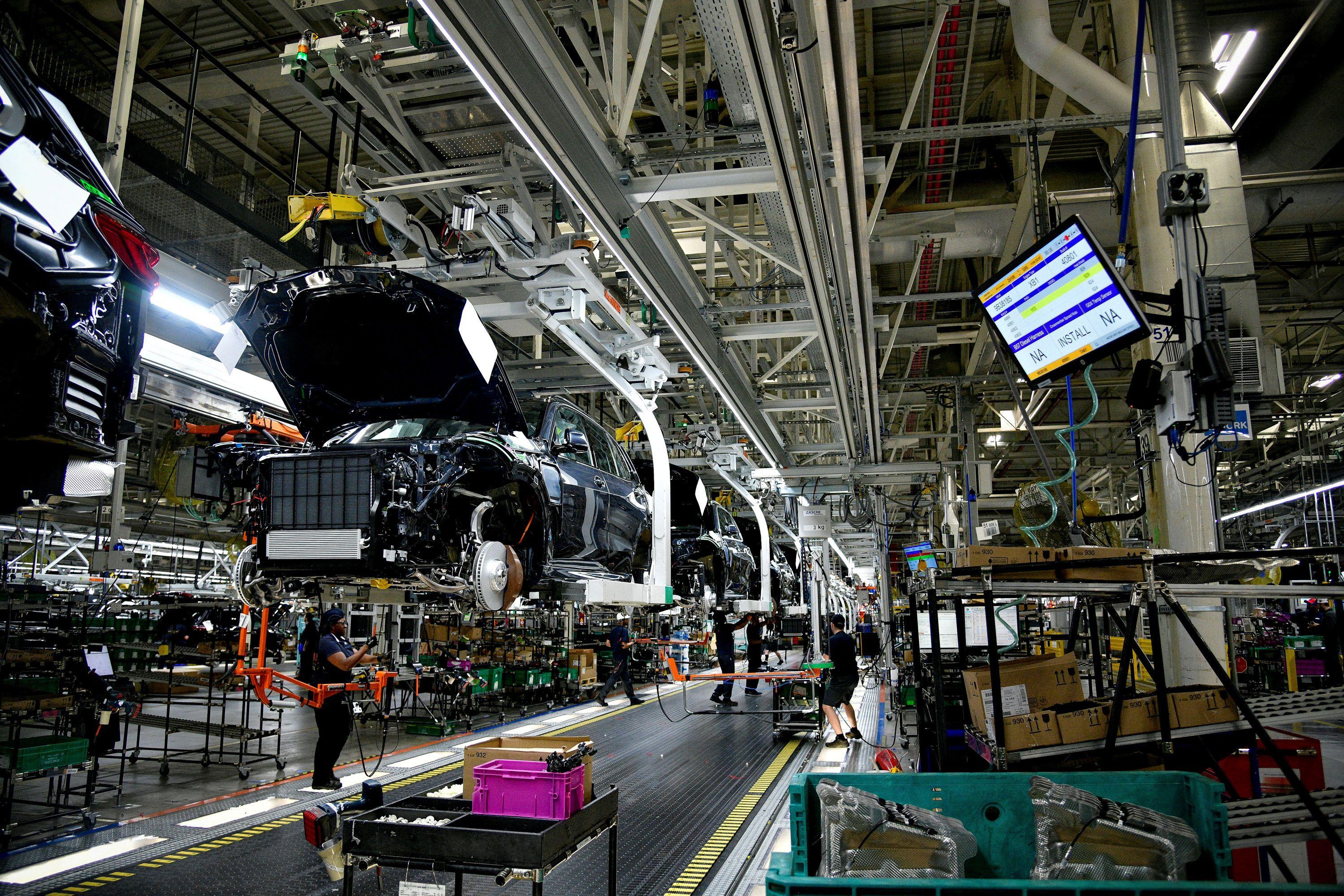 There are already signs of weakening demand, at least at the factory level. Other data on Thursday showed U.S. producer prices fell by the most in five years in February as prices for energy products and services such as hotel accommodation, shipping and air travel dropped.

Financial markets are expecting the Federal Reserve will aggressively cut interest rates again at its policy meeting next week to counter the coronavirus, which investors fear is the catalyst that will derail the longest economic expansion on record, now in its 11th year.

“It’s just a matter of time before the fallout from the coronavirus starts to show up in increased layoff activity,” said Nancy Vanden Houten, lead U.S. economist at Oxford Economics in New York.

Initial claims for state unemployment benefits dropped 4,000 to a seasonally adjusted 211,000 for the week ended March 7, the Labor Department said. Jobless claims are the most timely labor market indicator. They have declined for two straight weeks.

Economists polled by Reuters had forecast claims rising to 218,000 in the latest week.

The four-week moving average of initial claims, considered a better measure of labor market trends as it irons out week-to-week volatility, rose 1,250 to 214,000 last week.

The World Health Organization on Wednesday termed the coronavirus outbreak a pandemic. The virus with flu-like symptoms has killed at least 38 people in the United States and sickened more than 1,300. Overall, more than 4,700 people have died from COVID-19 and over 127,000 have been infected.

The Fed last week slashed its benchmark overnight interest rate by a half percentage point to a target range of 1.00% to 1.25%, in its first emergency rate cut since the financial crisis. Financial markets have fully priced in a rate reduction of as much as 75 basis points at the U.S. central bank’s March 17-18 policy meeting.

Economists are predicting the Fed will reduce its benchmark overnight interest rate to zero by year-end, given low inflation expectations, underscored by a plunge in Treasury yields.

The dollar jumped against a basket of currencies after the European Central Bank announced more stimulus to fight the coronavirus but did not lower rates. Stocks on Wall Street continued to drop, entering a bear market as investors took a dim view of President Donald Trump’s decision to suspend travel from Europe. U.S. Treasury prices rose.

The disease originated in China, the main source of inputs used in factories, as well as goods consumed in the United States. While some Chinese factories have resumed operations after Beijing extended the Lunar New Year holidays in an effort to curb the spread of the virus, they are running below capacity. The coronavirus is hurting demand for transportation, especially air travel, as well as entertainment and recreation, and leisure and hospitality services.

Companies in the energy sector have also been affected as crude prices have tumbled, a decline that has been exacerbated by an oil price war between Saudi Arabia and Russia. The United States is now a net exporter of oil and weak crude prices are likely to hurt capital expenditure and employment in the sector.

In another report on Thursday, the Labor Department said its producer price index for final demand dropped 0.6% last month, the biggest decline since January 2015, after surging 0.5% in January. In the 12 months through February, the PPI increased 1.3% after gaining 2.1% in January.

Economists had forecast the PPI dipping 0.1% in February and rising 1.8% on a year-on-year basis.

Excluding the volatile food, energy and trade services components, producer prices slipped 0.1%, the first drop since June, after climbing 0.4% in January. The so-called core PPI advanced 1.4% in the 12 months through February after rising 1.5% in January.

While the coronavirus-driven bottlenecks in the supply chain could boost prices for inputs, that is likely to be offset by weak oil prices and falling demand for services.

In February, wholesale gasoline prices plummeted 6.5% after declining 1.5% in January. Gasoline accounted for nearly one-third of the 0.9% drop in the cost of goods last month. The decline in goods was the most since September 2015 and followed a 0.1% gain in January. Wholesale food prices fell 1.6%.

Core goods prices dipped 0.1% last month. They increased 0.3% in January. The cost of services dropped 0.3% in February after rebounding 0.7% in January.

There were decreases in the cost of airline tickets, water transportation of freight and hotel accommodation, which recorded its biggest decline since April 2009.

But the cost of healthcare services rose 0.2% last month after rising 0.6% in January. Portfolio management fees increased 0.3% after accelerating 2.3% in January. They could, however, take a hit from an ongoing sharp sell-off on Wall Street. Those healthcare and portfolio management costs feed into the Fed’s preferred inflation measure, the core personal consumption expenditures (PCE) price index.

“There are early signs in PPI that the coronavirus will weigh on various consumer prices significantly in coming months,” said Veronica Clark, an economist at Citigroup in New York.