CHICAGO (Reuters) – United Airlines Holdings Inc (UAL.O) is slashing its spring flying schedule and implementing some cost controls in the most drastic actions by a U.S. airline to get ahead of depressed travel demand due to the spreading coronavirus. 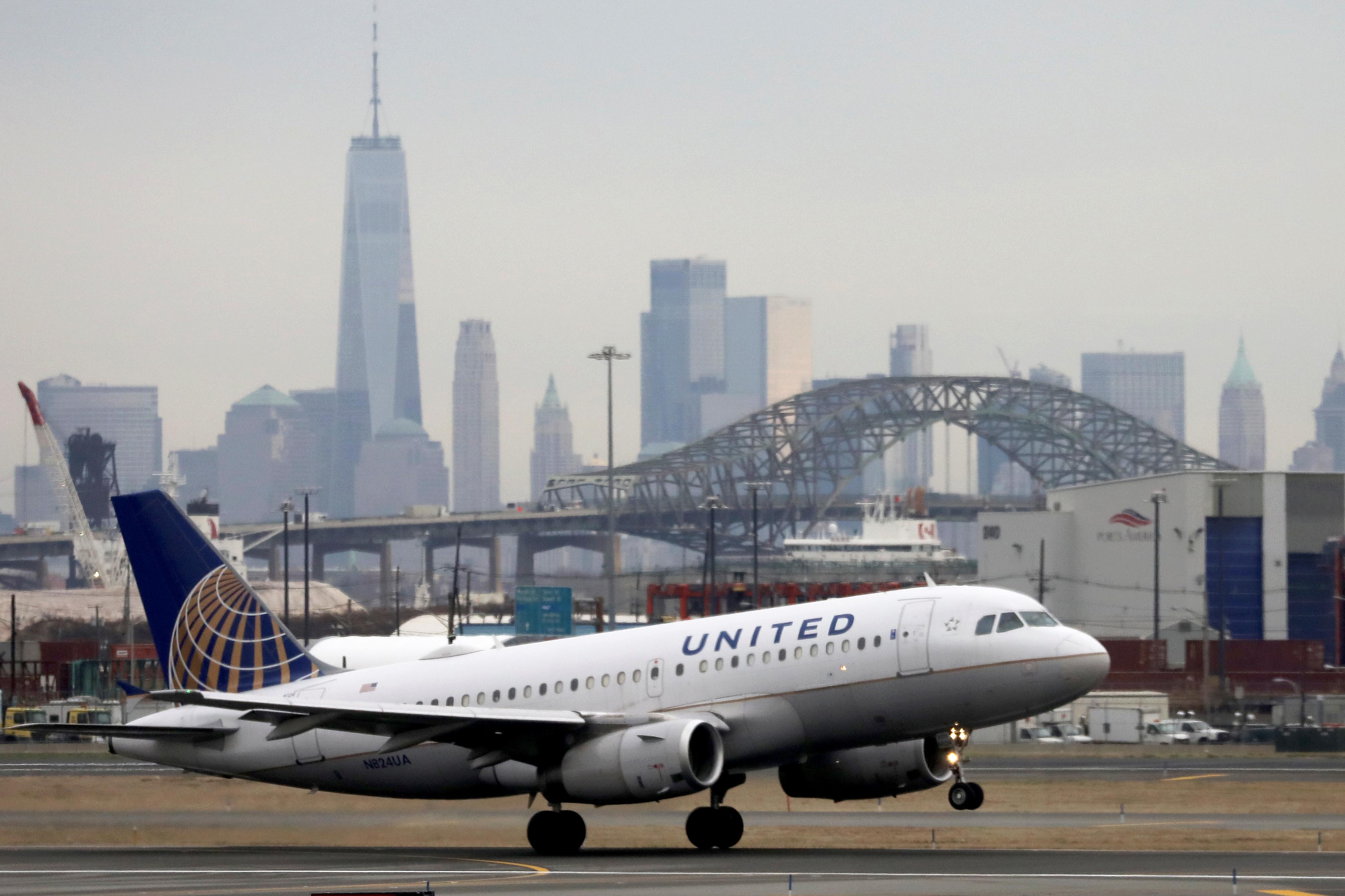 The measures, announced by executives in a letter to employees on Wednesday, include a 10% reduction in U.S. and Canadian flights and a 20% reduction in international flying in the month of April, with similar cuts planned in May.

In an effort to contain costs in an environment of reduced flying, United is also freezing new hiring except for critical roles, delaying 2019 merit salary increases for management and administrative employees, and offering all U.S.-based workers the option of a voluntary unpaid leave of absence.

“We sincerely hope that these latest measures are enough, but the dynamic nature of this outbreak requires us to be nimble and flexible moving forward in how we respond,” CEO Oscar Munoz and President Scott Kirby said in the letter.

Leaders of the unions representing United’s pilots and flight attendants called the move a “responsible approach” to addressing the impact of COVID-19 on air travel.

The coronavirus emerged in the central Chinese city of Wuhan late last year and is spreading around the world, with more new cases now appearing outside China than inside. There have been more than 94,000 cases and 3,220 deaths globally, according to a Reuters tally.

Chicago-based United’s announcement followed a meeting between U.S. President Donald Trump and the heads of major U.S. airlines at the White House where they discussed the effect of the virus on the industry and demand.

Concerns over the effect of reduced travel demand on airlines have hit airline shares and stoked fears of a financial bailout for the sector, an idea that the head of the U.S. Chamber of Commerce on Wednesday moved quickly to dismiss.

Trump also said on Wednesday that the airline executives had not asked for a bailout. After emerging from bankruptcy in the last decade and with new business models that include fees for everything from baggage to boarding, the U.S. airline majors are in a better financial position to weather a crisis, analysts have said.

The rapid, global spread of the virus has forced airlines to abandon their usual strategies for crisis management, which in the past have included lowering fares and redirecting flights to trouble-free areas.

Until now, United and other U.S. carriers had only reduced flying to the areas most hit by coronavirus cases, though international rivals Cathay Pacific Airways Ltd (0293.HK) and British Airways recently announced broader reductions.

“The experience of these and other foreign carriers is a further sign that the impact of COVID-19 on our industry – both internationally and here in the U.S. – continues to evolve rapidly,” United executives said in the letter.

In one effort to win over hesitant travelers, U.S. airlines have suspended rebooking fees for new ticket reservations.

United already suspended its 2020 guidance last month, citing heightened uncertainty over the duration and spread of the coronavirus.

Other U.S. airlines have not indicated whether they plan to withdraw their guidance or reduce flights.