BOSTON (Reuters) – A surge in technology stocks on Friday powered by blowout quarterly earnings was not enough to offset declines triggered by recent data showing a sharp contraction in U.S. economic performance and uncertainty about another government relief package. 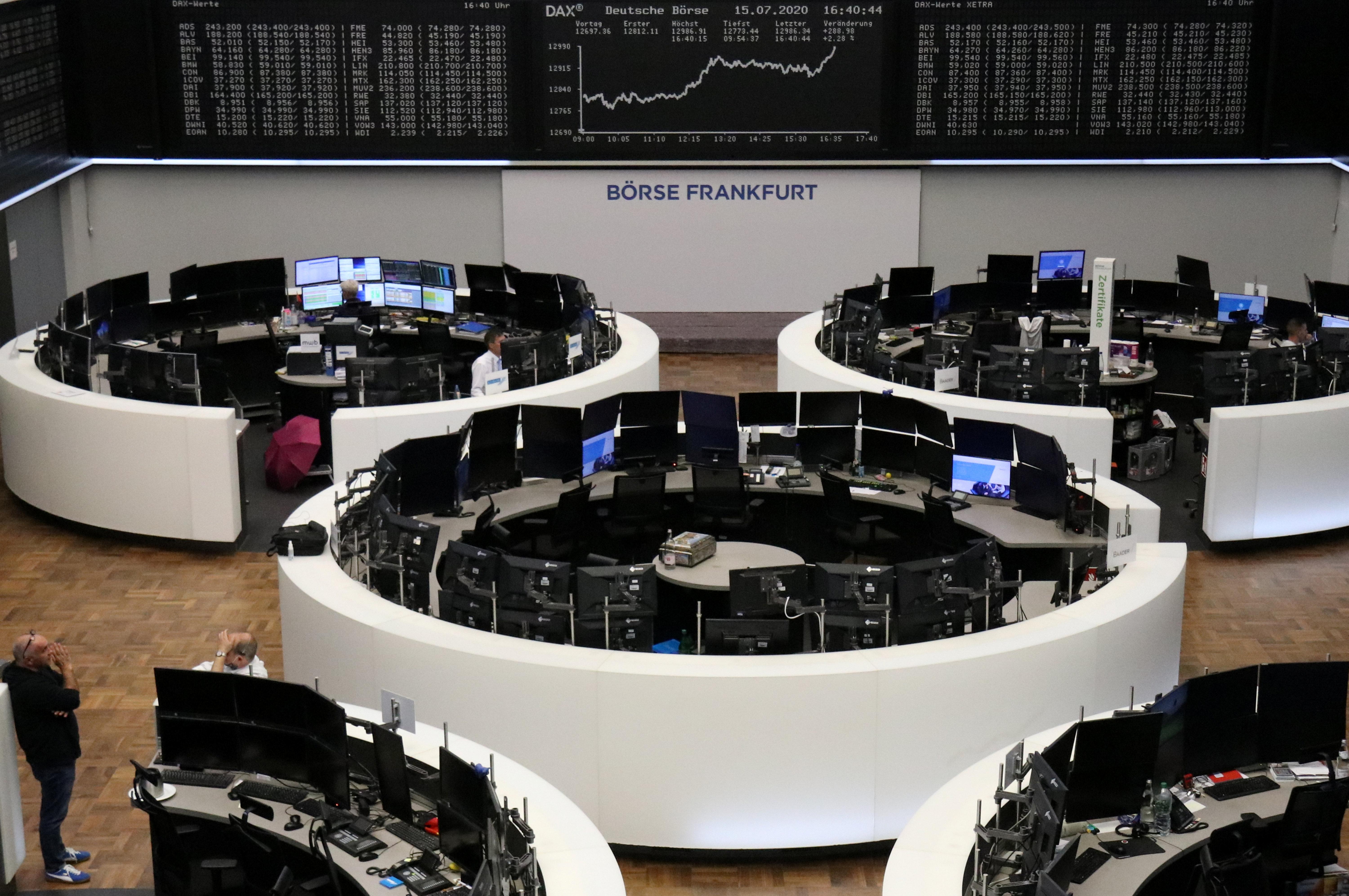 The dollar rose but was still set for its worst month in a decade against a basket of currencies, amid abysmal economic data for the second quarter and expectations the U.S. Federal Reserve will maintain its ultra-loose monetary policy for years.

Shares in Europe and Asia were mixed.

Edward Moya, a New York-based senior market analyst with trading firm OANDA, said the tech giants gave stocks “a nice boost.” But he noted more mixed results from energy companies like Exxon and Chevron and said the dollar would remain “a punching bag in the short-term” amid the coronavirus and U.S. government gridlock over stimulus.

The euro earlier in the day reached its highest in more than two years, set for its best month in a decade.

U.S. government negotiations over another coronavirus relief bill continued, with a top lawmaker in the House of Representatives saying there was no sign of a deal between the White House and Democrats despite a federal jobless benefit set to expire on Friday.

European shares recovered from their lowest levels in a month, as investors looked past a severe economic contraction in the euro zone and on to company earnings.

The pan-European STOXX 600 rose 0.4%, though it was on course to end the month flat or lower.

MSCI’s broadest index of Asian shares outside Japan .MIAPJ0000PUS fell 0.3%. Japan’s Nikkei .N225 dropped 2.82% as a stronger yen weighed on exporters. Chinese blue chips .CSI300 were last up 0.35% in a session that swung repeatedly between gains and losses. 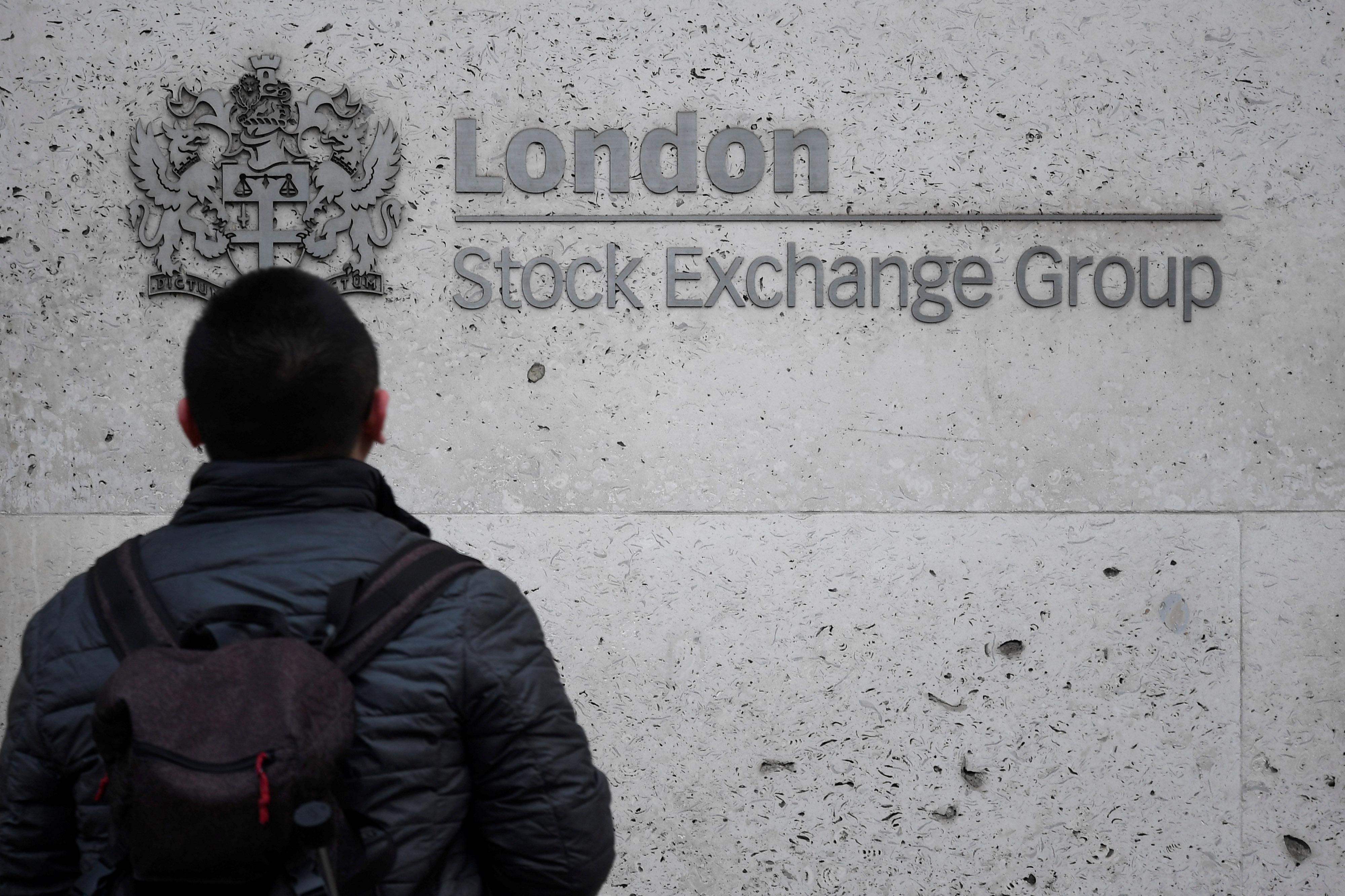