Home » Business » Worry, problems and strife: Investors fear markets not out of woods despite big rally

Worry, problems and strife: Investors fear markets not out of woods despite big rally

NEW YORK (Reuters) – After a brutal meltdown, some investors have been wading back into U.S. stocks. But others are wary of another leg down as the coronavirus spreads and its economic impact is difficult to predict. 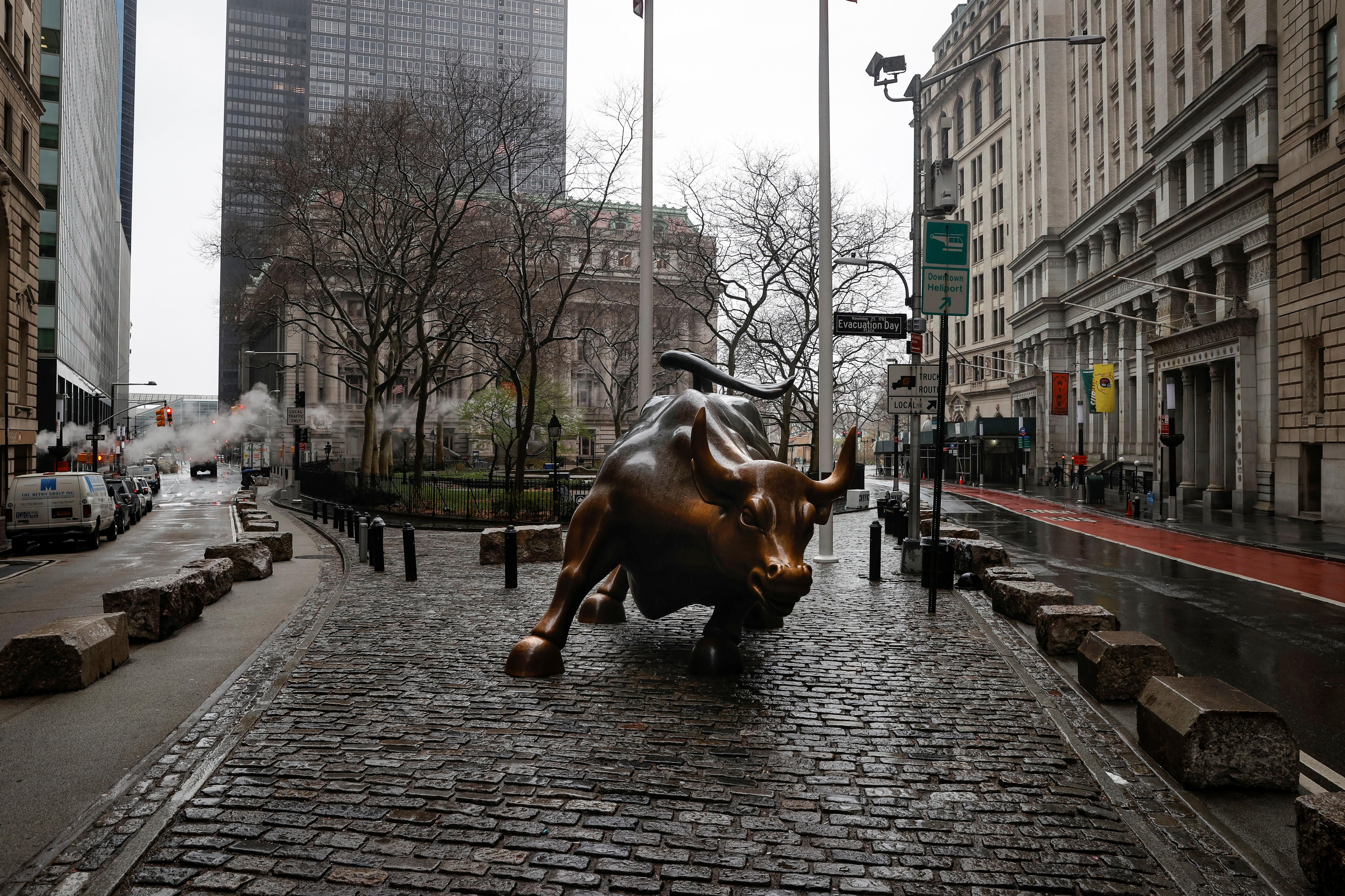 High-profile investors from BlackRock Inc to billionaire William Ackman have turned more bullish on equities in recent days, as unprecedented stimulus from the Federal Reserve, a $2.2 trillion stimulus bill signed Friday, and a call by President Donald Trump to get the U.S. back to work in weeks rather than months sparked the biggest weekly rally in the Dow Jones Industrial Average since 1938.

But other investors, economists, and strategists are fearful of advising a jump back in, with no certainty about when the coronavirus will be got under control.

“People are trying to time the bottom and that’s indicative of an early bear market, when people have hope,” said Richard Bernstein, chief executive officer of Richard Bernstein Advisors. “The beginning of a bull market starts with complete despair, when you’ve killed hope.”

Bernstein said he was a “data hawk” and was looking for a combination of “improving fundamentals” – eyeing the basic health of the asset, rather than trading patterns – and “total disbelief,” adding that in 2009 investors did not believe the bull market was real.

After a slump into bear market territory, the Dow Jones Industrial Average .DJI surged over 20% from its recent low last week, which by one definition suggested a new bull market. That definition, however, should be treated with significant caution.

BofA said on Friday that its Bull & Bear Indicator – a key market measure used to track positioning – had hit “maximum bearish,” which could imply a rebound. However, that could have been borne out by the rally seen in the past week.

Ackman, whose Pershing Square LP fund gained a net 6.8% this month according to one investor, wrote to investors last week to say he had taken off credit market hedges and invested the money in new and existing stock holdings after turning “increasingly positive” on stock and credit markets.

Credit Suisse said there was merit in being an early mover rather than waiting until a market bottom “has become apparent,” while the BlackRock Investment Institute said the sell-off created value for long-term investors.

While some investors believe an earlier return to work would boost the U.S. economy, health experts say a haphazard patchwork of restrictions across states and a slow-to-mobilize White House could make the coronavirus impact worse. Cases in the United States soared past 115,000 on Saturday, the highest number in the world.

“Those advocating for less strict policy options have no real idea of the full social and economic costs of a large epidemic,” said Steven Riley, Professor of Infectious Disease Dynamics at Imperial College London, Faculty of Medicine, School of Public Health, in an email to Reuters.

The possibility that the coronavirus outbreak fades, only to return once restrictions holding back economic activity are lifted, could cause “a severe financial crisis,” said business consultancy Fathom Consulting.

Edward Moya, senior market analyst at currency trading firm OANDA in New York, said the “longer we don’t have people going to work, the greater the shock on the economy” – which could mean “U.S. markets open limit down at the start of next week.” Limit down refers to the restrictions placed on how fast markets can fall.

Stocks have been highly volatile in the past few weeks, falling around 30 percent to notch a bear market then staging a stunning rally on hopes that the stimulus will help the economy.

Money managers rebalancing their portfolios to boost equity exposure into the end of the quarter may be supporting stocks.

A moderation in equity volatility could also help, as it is “an important precondition for investors to raise equity exposures,” said analysts at Deutsche Bank. The Cboe Volatility Index is down from its high earlier this month – although still pricing in some turbulence.

Shaun Osborne, Chief FX Strategist at Scotiabank, said in a research note on Thursday that there were a number of risks that could easily derail optimism, including how Western economies manage the virus and the re-emergence of cases in China. A more persistent slowdown that limits forward visibility on earnings further “will curb the ability for stocks to rebound,” he said.

Retail investors are particularly bearish, with a survey showing them the most pessimistic about the stockmarket since spring 2009.